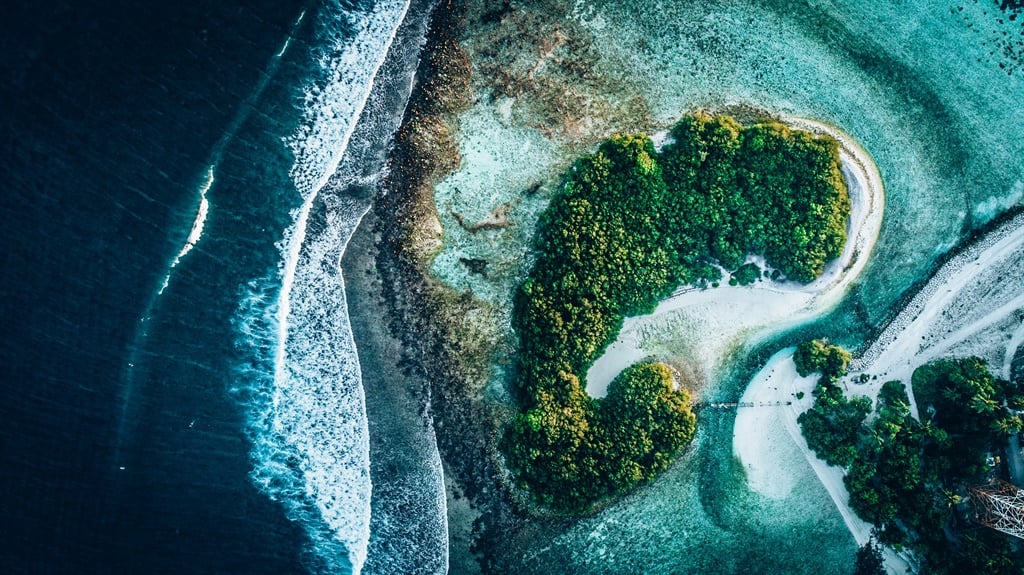 According to Thrillest, The East Brother Light Station is offering a dream job for two. The light station has been receiving an overwhelming number of emails and Facebook messages from a number of people enamoured with the romantic idea of living in an island and earning $130 000 (R1 795 820).

It seems this might just be the kind of fresh start a lot of people are looking for this New Year.

READ MORE: The country you should travel to based on your zodiac sign - part 1

The post is strictly for two people who must apply together; there's no television, no internet and a population of two.

READ MORE: 7 ways to be a tourist in your own city

“The keepers are usually a couple, as the living quarters are small, and you'll be spending a lot of time around each other for the next couple of years,” they wrote on Facebook.

The current couple operators, Che Rodgers and Jillian Meeker will hand over the keys in April after working and living in the island for 40 years. Jillian is a culinarian while Che is an experienced boatman.

The Victorian lighthouse which stands atop the small island is owned by the US Coast Guard and maintained by a non-profit group East Brother Lighthouse Inc. Speaking to CNN Travel, Che says it’s a fantastic job.

It’s in a unique location, it’s in San Franciso Bay on an Island and it’s one of the few-maybe the only-bed and breakfast inns that operates in a lighthouse on an island.
Che Rodgers

According to their website, the island has spectacular views of the San Francisco skyline, and seems to be a world away from the lights and nearby cities.

Getting to the island includes climbing from a boat, up a vertical ladder which is sometimes almost four metres high depending on the tide.

Imagine an island moored to the middle of the ocean — there’s no TV, no internet and a population of two. Perched in the Northernmost corner of the #SanFrancisco Bay is a three-quarters of a mile island best known as East Brother Light Station. It was built in 1873 and has since become a local bed and breakfast. #BayArea #Richmond #EastBrotherLightStation #Island #Drone #PhantomDrone #womenwhodrone

They describe the island as an adventuresome outdoor experience, where you can sit and watch big ships and little seals cruise by. You can also gaze at thebirds or the rushing tide below the dock.

“There’s a sense of intimacy there and a feeling of remoteness, even though it’s just a short distance to the mainland,” says Doug McConnell a guest who was reviewing the island.

You must have a U.S. Coast Guard commercial boat operator’s license and that is non-negotiable. “If you do not have a license, you cannot legally ferry passengers to and from the island,” they wrote.

READ MORE: There's no need to be afraid of solo travel: 3 countries you can visit on your own

The other job requirement is that you must be an experienced cook and a fine housekeeper. The inn is also used to host weddings and other special events, so you need to have an outgoing personality and be able to make people feel at home.

You’ll also be giving guests the full tour of the island, so you need to be a cheerful person.

The most important requirement we think, is that whoever you choose as your companion needs to be someone you get along with well, because you’ll be spending a lot of time with them.

Even if you don't bag this dream job, we definitely think this island is worth visiting, you can also check out the countries you should travel to based on your zodiac sign.

Subscribe to newsletters
Voting Booth
Now that it's the New Year, what are you looking forward to?
Please select an option Oops! Something went wrong, please try again later.
The vaccine arriving in SA
31% - 188 votes
Going back to the office/ campus
3% - 19 votes
Going on a trip overseas
12% - 74 votes
Nothing, I don't expect 2021 to be any better than 2020
45% - 278 votes
Treating myself to a shopping spree
3% - 19 votes
I'm planning a big party to celebrate as soon as Covid is over
6% - 38 votes
Previous Results
Fashion
How men's swords and King Louis XIV's red heels influenced fashion's construction...