History is made: NASA has its first ever all-woman crew carrying out a spacewalk 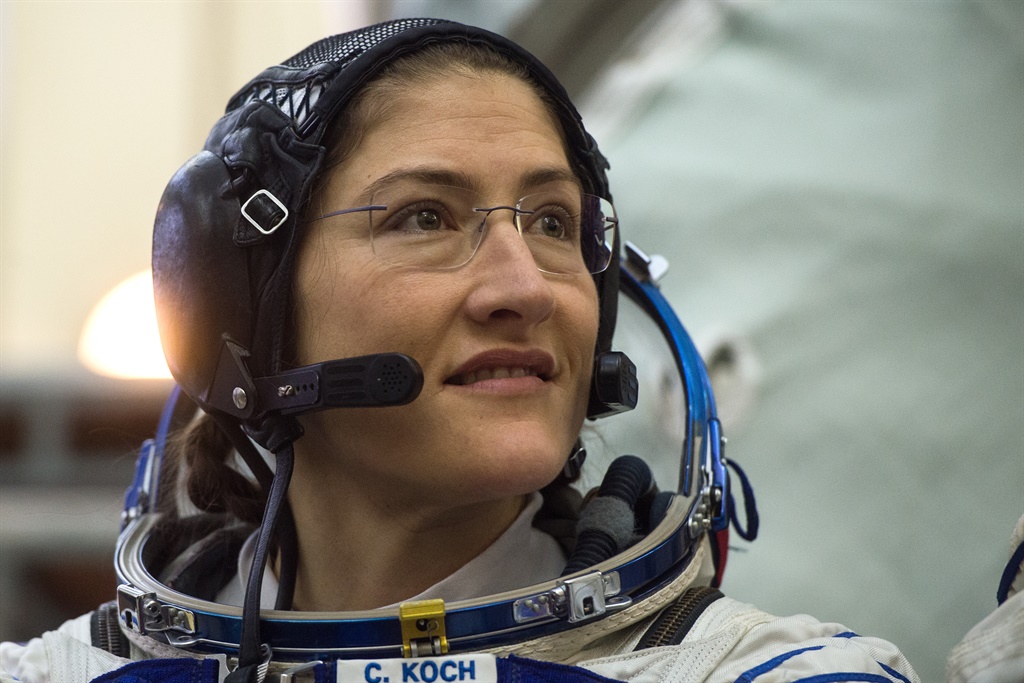 The first ever all-woman crew spacewalk by NASA is scheduled for the end of this month in a schedule released on Wednesday 6 March.

As reported by CNN, NASA astronauts Anne McClain – who will be in space for the first time – and Christina Koch will carry out the spacewalk on 29 March 2019 with support from an all-women crew.

READ MORE: A personal journey sheds light on why there are so few black women in science

This milestone comes 41 years after the first class of women and black astronauts, and 35 years after Russian Svetlana Savitskaya became the first woman to walk space.

According to Time, Svetlana “tested one of the most important repair methods ever, welding and brazing metal samples in the vacuum of space”.

READ MORE: We would love to see these SA women immortalised as comic book superheroes like one of our fave young icons, Alexandria Ocasio-Cortez

Dubbed the Expedition 59, this spacewalk is expected to last seven hours.

According to CNN, Anne and Christina were part of the 2013 astronaut class, half of which were women. Time reports that women at NASA now account for about 34% of its astronauts.

Some of the crew have been sharing their journeys online with these great visuals:

The dawn of a new era in human spaceflight pic.twitter.com/BHsfg1zYLN

Earth’s 3rd day started with getting the blood (plasma?) pumping! First the treadmill, then weights - he even got some deadlifts in with me. It is important to exercise every day, not just for our muscles but also to protect our bones from losing density in microgravity. pic.twitter.com/gIsiKt4K8S

It’s sim day today! DYK we have a fully representative Flight Control Room that we use for simulated missions? It’s so important to run through procedures and choreography between disciplines ahead of the real thing...especially a spacewalk! ???? pic.twitter.com/29RvuR3R4a

We live in a world where facts and fiction get blurred
In times of uncertainty you need journalism you can trust. For 14 free days, you can have access to a world of in-depth analyses, investigative journalism, top opinions and a range of features. Journalism strengthens democracy. Invest in the future today. Thereafter you will be billed R75 per month. You can cancel anytime and if you cancel within 14 days you won't be billed.
Subscribe to News24
Related Links
Meet the 13-year-old girl who won the Eskom best female scientist award
Meet 5 of South Africa's successful black women in science - and they're under 35
Schoolgirls prove Rose could have saved Jack in Titanic – with this laughably simple trick!
Next on W24
Meet the woman who makes over R160 000 a month selling toenail clippings and used earbuds