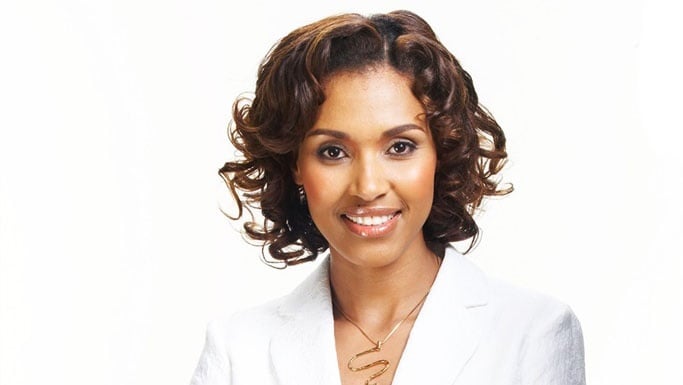 Peggy-Sue Khumalo has had an impressive career, from being crowned Miss South Africa in the 90s to being an accomplished investment banker.

After her longstanding career at Investec, she has now been appointed as the CEO of Standard Bank's wealth division in South Africa.

While she has kept her personal life fairly private, this is what we know about Peggy-Sue:

Peggy-Sue was raised by a single parent KwaZulu-Natal. In an interview with 702 FM she said her mother worked a domestic worker and her first job was also as a domestic worker. She said she attended boarding school in Pietermaritzburg but before she lived with her mother “on somebody else’s property”.

Peggy-Sue was offered a scholarship to study economics by former president Nelson Mandela sponsored by former Investec CEO Stephen Koseff. According to Channel24, she subsequently earned a BA Honours degree in Economics and Political Science, and a Master’s degree in Economics from the University of Manchester.

According to Business Live, Peggy Sue started her investment career Investec and spent 17 years at the company. Channel24 reports that she started with a Public Sector and Black Business Portfolio at Investec Bank UK in its asset management division before returning to South Africa.

READ MORE: She is more than just Akon's sister - meet the woman behind the musician's billion rand brand

Apart from her mother, Peggy-Sue has started a family for herself. She is married to radio anchor Xolani Gwala and is raising two girls.

We live in a world where facts and fiction get blurred
In times of uncertainty you need journalism you can trust. For only R75 per month, you have access to a world of in-depth analyses, investigative journalism, top opinions and a range of features. Journalism strengthens democracy. Invest in the future today.
Subscribe to News24
Related Links
Women in positions of power could mark a turning point for Ethiopia’s girls
Want the big job? 4 women on top of their game tell us how to get that seat at the table
The next U.S. ambassador to SA is from East London and speaks Xhosa and Afrikaans
Next on W24
More women in a STEM field leads people to label it as a ‘soft science,’ according to new research