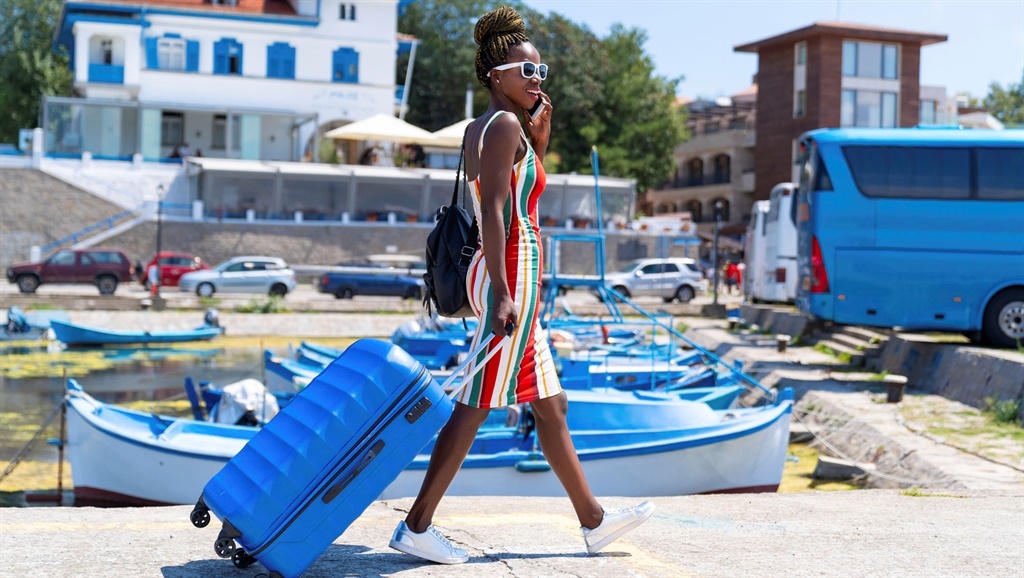 We’ve all had that dream that one day we’ll wake up and have inherited a large amount of money from some distant relation and suddenly be very rich.

That happened to Christine* from Cape Town just two years ago.

She was 26 at the time when her mom passed on and left her R4 million in her retirement fund, a wealthy aunt and uncle left her a million each and an insurance policy left her with another half a million after taxes and paying off the bond of her house.

In total, she has assets worth over R7 million.

READ MORE: 'I quit my IT job to sell chickens and I've doubled my salary' - here's how this 28-year-old did it

If this is making your head spin, imagine what Christine must have felt when she saw her new bank balance.

But what exactly do you do when you suddenly have a lot more money than you ever thought you would? “I burst out crying, called my friends and the very first thing I did was go to DionWired and buy a tumble dryer. That was the very first purchase,” says Christine.

But didn’t she begin thinking of all the things she could now do? What did she want to do first?

A large sum of money also buys you freedom, right? Christine says it gave her a lot of freedom. In some bad ways but also good. She quit her job as an online course instructor  after a few months when her role changed and she became unhappy, but she was also still grieving the loss of her mother and chose to not work and make her life simpler.

“I turned my house into a little farm. I grow veggies, I make soap, I have solar panels. I went into therapy. I don't work, I draw a monthly salary from a living annuity I have and live off that,” says Christine. “But I volunteer to keep busy, it gets lonely.”

But there is a downside to having a lot of money.

“I've lost contact with two family members over this,” she says. “I’m of the belief that friendship and money don't mix. So I refused to loan money to cousins and that didn't go well. My friends have been my friends since before the money so they've been great about it. We just have more dinner parties now.”

READ MORE: Forbes needed to expand their self-made list because 'more women are amassing fortunes more than ever' through business

What would Christine’s advice be to someone who became a millionaire overnight?

“Get a reputable financial advisor. Preferably one not affiliated with a bank,” she says. “Live as simply as possible, stay working and cook your own meals. And write up a will, so that if you're hit by a bus, your new fortune won't go to your scheming cousin.”

We also spoke to Richard Joffe of Hampshire Advisors Independent to get his expert advice on the matter and his advice is basically the same; pay off your debts first if you have any and get a will drawn up. You could look at a tax free investment, a standard unit trust that has tax implications or an endowment policy that is useful if you’re already being taxed highly and you can add a beneficiary in case you die.

“Looking at the different options, I would tell her to not have all her eggs in one basket, but to investment some of her monies in properties to rent out, some in a property to be her primary residence and get a safe vehicle,” says Joffe of Christine’s fortune.

Basically, talk to your financial advisor about short, medium and long term goals (and sort out your taxes) to keep your new found wealth working for you.

And if you do suddenly come into a lot of money, don’t spend it all in one place.

What would you do if you suddenly made a huge sum of money? What would be your first purchase? Share your thoughts with us here.

We live in a world where facts and fiction get blurred
In times of uncertainty you need journalism you can trust. For 14 free days, you can have access to a world of in-depth analyses, investigative journalism, top opinions and a range of features. Journalism strengthens democracy. Invest in the future today. Thereafter you will be billed R75 per month. You can cancel anytime and if you cancel within 14 days you won't be billed.
Subscribe to News24
Related Links
‘I quit my IT job to sell chickens and I’ve doubled my salary’ - here’s how this 28-year-old did it
This woman makes up to R187 000 a year just from eating on camera
Black women influencers get paid far less than their white counterparts, experts say
Next on W24
From cooking once a week to renegotiating premiums - expert tips on how to ease cash concerns