"My ex fiancé wants his lobola back, but my family no longer has the money" 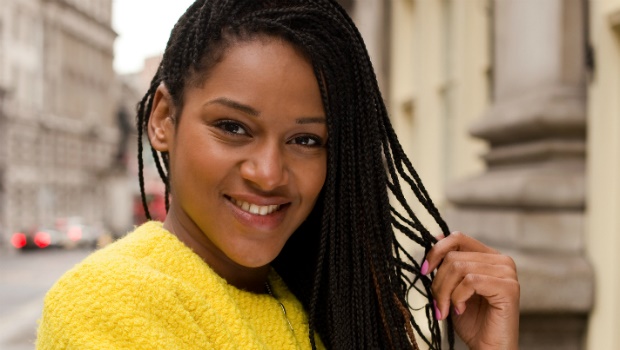 A woman with braids stands contemplating

It was a day filled with promise when Karabo’s fiancé, Thulani, sent his representatives to her rural home to pay half of the lobola her parents had negotiated. Adorned in full traditional clothing, she was a beautiful bride-to-be.

The business administration student says her ex fiancé’s first lobola instalment was accepted by her family and he was told to pay the remaining balance before they could hand her over to him.

Three months later, lo and behold their relationship hit the rocks. Karabo says they are both adamant that they have seen an evil side to each other they never knew existed. Not only have they lost interest in getting married, they have also lost respect for each other.

READ MORE: ‘He is with me but is paying lobola for his baby mama’

Unable to resolve their differences, the two families decided to intervene in hopes of mending the broken relationship. However, when all attempts to salvage the union failed, Thulani began the process of re-claiming his lobola money back.

Karabo says her ex fiancé was advised against this by his father but he defiantly drove six hours to her family home. Known to be someone who does not mince his words, when his uncle started beating about the bush he cut in and went straight to the point – demanding the R 50 000 he paid for their daughter’s hand in marriage.

It is unless you have kids with that particular women then each kids they deduct your lobola refund ???????? https://t.co/sHimp32HMd

"My mother is on disability and my father has not had a stable job in years. Thulani knows I am a student. Where does he think we’ll get the money,” she asks.

This couple is one of many in South Africa whose relationship went haywire after lobola had been paid. This begs the question: Under what circumstances is lobola refundable, if any?

In terms of the Recognition of Customary Marriages Act 120 of 1998, the bride price or lobola is not a prerequisite for there to be a customary marriage. However, the custom of paying lobola before marriage exists.

Unfortunately, the RCMA does not address the issue of lobola refund. According to Gugu Mkhize, a cultural expert who spoke to HuffingPost, a man is not forced to pay lobola, it is a gift of appreciation to the woman’s parents and an opportunity to unite the two new families.

Therefore, “when lobola is paid, so to speak culturally, that’s it. It’s not refundable,” she says.

However, sangoma Vusumuzi Mayisela disagrees saying there is no one size fits all concerning these issues. He says if the elders cannot reach an agreement, the matter must be taken to the local traditional leader.

“The chief will listen to both sides of the story. Taking into consideration the number of children born out of the relationship and determining who broke the breach of promise” he said.