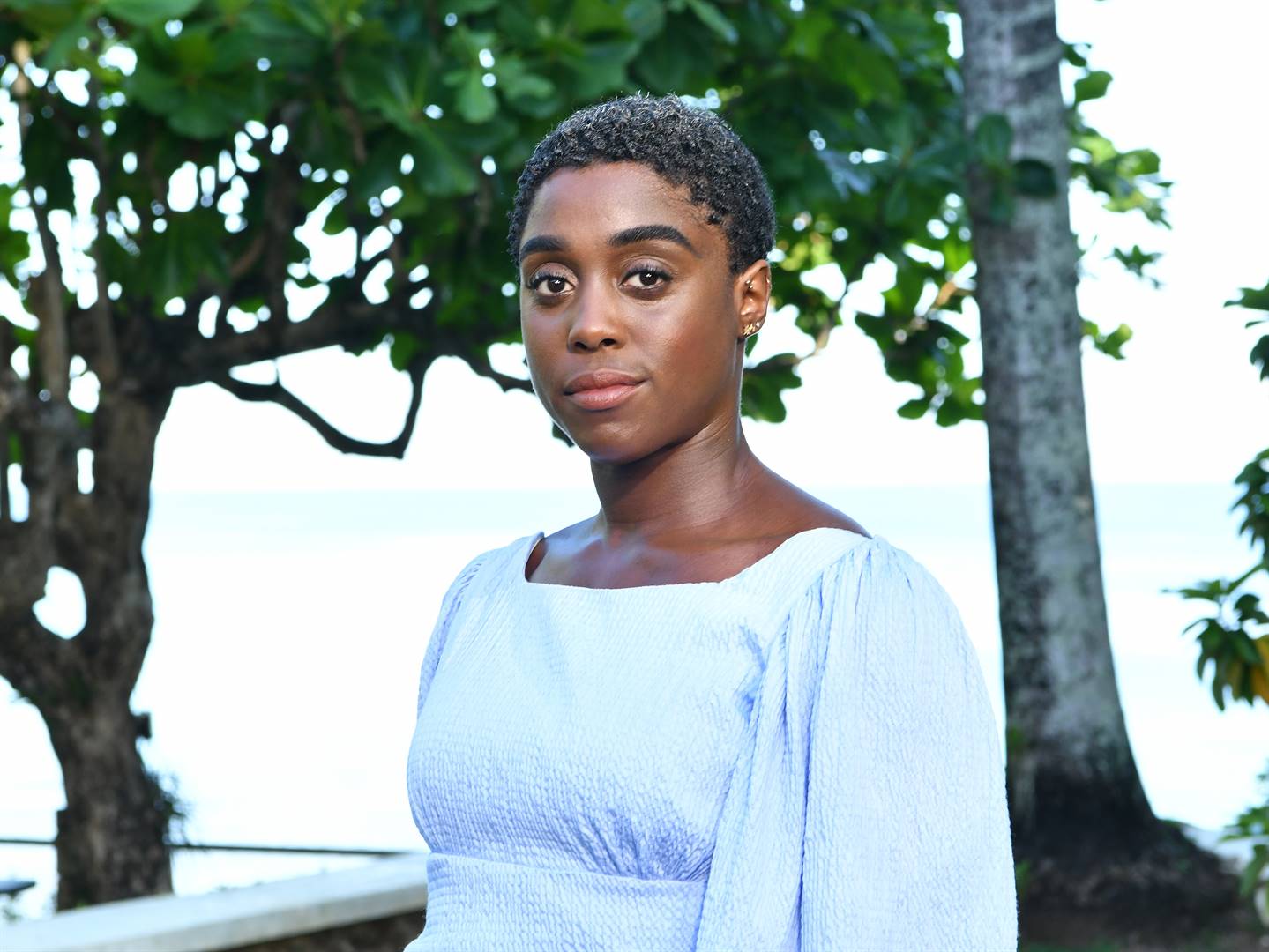 We live in a world where facts and fiction get blurred
In times of uncertainty you need journalism you can trust. For 14 free days, you can have access to a world of in-depth analyses, investigative journalism, top opinions and a range of features. Journalism strengthens democracy. Invest in the future today. Thereafter you will be billed R75 per month. You can cancel anytime and if you cancel within 14 days you won't be billed.
Subscribe to News24
Related Links
With a 'Best Dressed' nod at Bokeh Fashion Film Festival, this Imprint ZA gown celebrates Nguni...
WATCH: The most dazzling looks spotted on the Cannes Film Festival red carpet this week
Top 10 unrealistic things that always happen to women in movies
Next on Life
Ditch new year's resolutions and give every new year a practical theme to chase instead