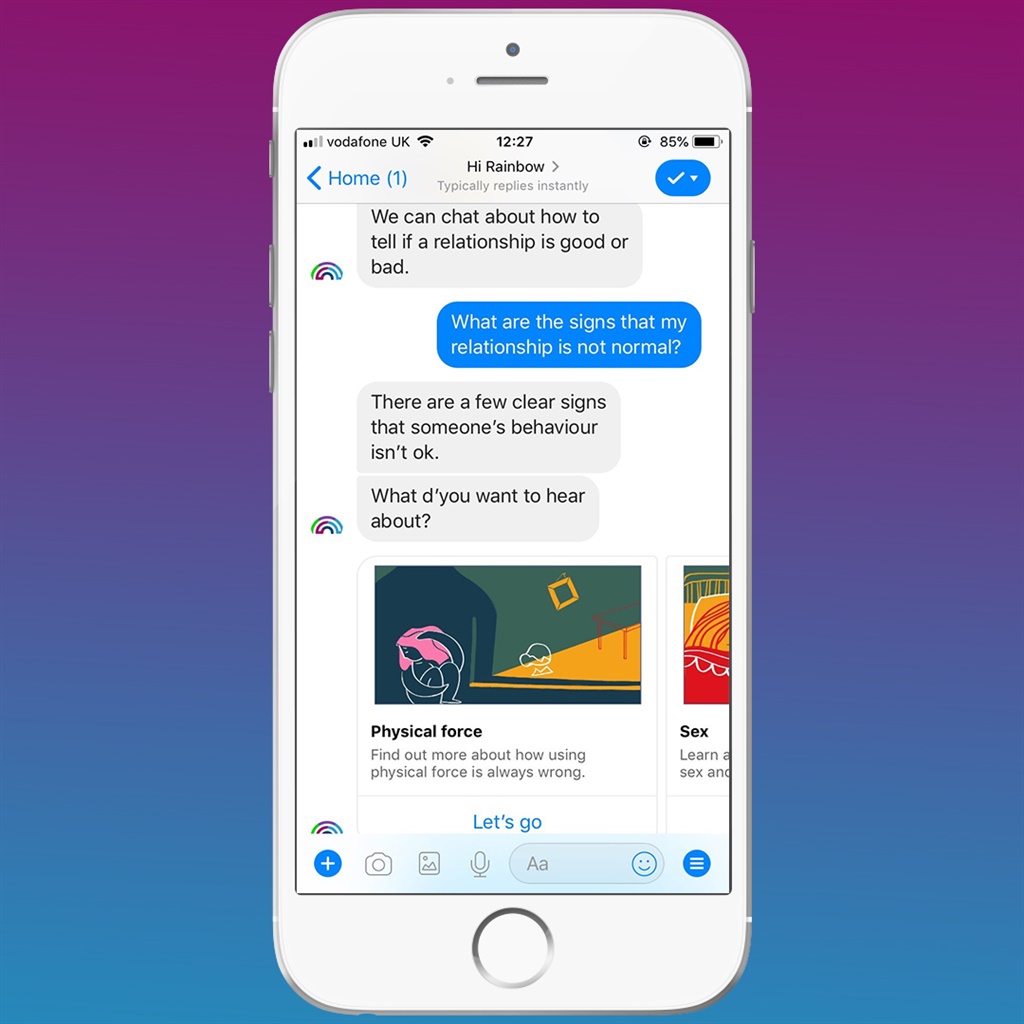 We live in a world where facts and fiction get blurred
In times of uncertainty you need journalism you can trust. For 14 free days, you can have access to a world of in-depth analyses, investigative journalism, top opinions and a range of features. Journalism strengthens democracy. Invest in the future today. Thereafter you will be billed R75 per month. You can cancel anytime and if you cancel within 14 days you won't be billed.
Subscribe to News24
Related Links
WATCH: Meet the 'halaal dating guru' getting abuse for giving Muslim women relationship tips
WATCH: Rita Ora and Cara Delevingne are standing up to cyberbullying
Babes Wodumo speaks out about that interview with Metro FM and says she never got an apology
Next on Life
Ditch new year's resolutions and give every new year a practical theme to chase instead