The truth about thin privilege and the controversy around skinny shaming 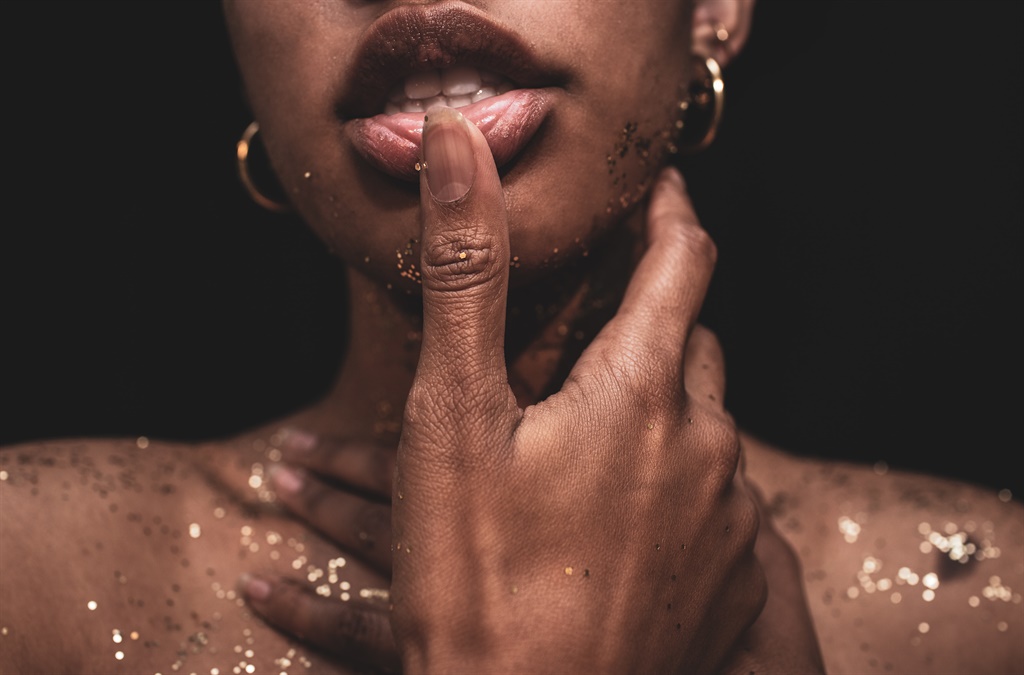 Thin privilege is what you get when your body type happens to fit in with the current societal standards: people don’t stare (for the wrong reasons) when you walk past, you never struggle to find a size that fits you in clothing stores, and all you have to do to get what the magazines call “bikini body ready” is to simply put on a bikini.

There are many more privileges associated with being thin - the world is pretty much designed for your ease and comfort. Chairs, public transport seating, seatbelts, amusements park rides, and various other amenities tend to have an implicit weight limit on them that ultimately renders those that fall below a certain weight privileged.

Not to mention the rise-per-size pricing of clothing in some retail stores, which means smaller people get their clothes at a lower cost.

READ MORE: Are we paying some kind of 'fat tax'?

Even the euphemism “plus-sized” indicates our reluctance to use the word "fat" because it has always been used in a negative context.

Ultimately then, what thin privilege means is that even though you may hate your twiggy legs, society still prefers them and you don't necessarily have to navigate the world differently because of them.

We live in a fatphobic society, where the mere thought of gaining a few kilograms has some people doing two hour sessions on the treadmill as “punishment” for eating a Bar-One.

Because of the very plausible reality that being fat in a world that hates fat will lead to discrimination, ridicule and ostracism.

Fatphobia stems from the fact that we have all been socialised to consider fat as synonymous with unattractiveness and or laziness. Even the euphemism “plus-sized” indicates our reluctance to use the word "fat" because it has always been used in a negative context despite the fact that it is a literal descriptor.

The word "skinny" also used to have negative connotations with its dictionary definition of “unattractively thin”, but these days it is not approached with the same sensitivity.

Understandably so, I guess.

But recently a new type of body shaming has been going unchecked. Skinny shaming is seen as unoffensive and to some extent, something that shouldn't bother those affected by it.

It is just as important to understand why your wish to go up two dress sizes seems a little insignificant in the face of someone who has been denied employment because they are overweight.

If someone says “That fat girl shouldn’t be ordering that,” there’s no need to even explain why that’s offensive, but if someone says “she’s so skinny, does she even eat?" it tends to go unchecked.

This phenomenon of unchecked skinny shaming is rooted in the notion that slender people have the bodies that everyone desires, so how can they possibly be unhappy with them?

This is why tweets such as the one below warrant backlash the same way a fat shamer would receive it.

If January was a person...???? pic.twitter.com/r0JN5rDWLn

However, all types of body shaming are wrong in any setting and it's always inappropriate to comment on someone's body whether they're a size 30 or size 40.

That said - as a thin person, it’s okay to be slightly annoyed by the dismissive attitude towards your grievances, but it's also just as important to understand why your wish to go up two dress sizes seems a little insignificant in the face of someone who has been denied employment because their prospective employer deemed their body overweight.

READ MORE: They won’t hire me because I’m too fat

The fine line needs to be drawn between grievances and actual systemic oppression, though.

While being thin does come with its own set of valid personal disadvantages, fatphobia is an oppressive mindset that society upholds daily.

But everyone’s journey with their body is different and you can’t trivialise someone’s insecurity no matter how small it may appear to you or how “perfect” they look in your eyes.

For example, I was a fitness bunny throughout varsity, and I would sometimes have other girls come up to me and ask why I am there because in their eyes I "didn't need to be there."

Although, the inquiries were exasperating, I do understand the curiosity.

For a long time the gym has been seen as a place of sweating off "negative" weight - a place of shedding not packing, so I understand why when people see someone with a svelte figure at the gym they're slightly inquisitive as to why they're there exactly.

Are they maintaining? Or are they working towards an even smaller number on the scale?

Because ultimately, we don’t all have the same body goals.

What we don’t take into account about small figured people is that some of them are recovering from eating disorders or illnesses, some are genetically predisposed to thinness , some have chronic stress weight loss, and some people just have genuinely fast metabolisms beyond their control.

Another example, I can lose weight in a matter of days when I'm severely stressed (and it's not a 'party trick' I take pride in).

This is why in as much as we are cognisant of our thin privilege, we can’t ignore the erasure of thin struggles.

"Be thin, but woah, not that thin." "Be curvy, but don't ever get fat." Society and misogyny just always want to keep us insecure.

Take this silly quote from when we were teens who internalised misogyny, for example, “Real men go for curves. Only dogs go for bones.”

A quote which lost the plot in trying to herald body positivity, and instead just ended up shaming another body type.

Besides, we're older and (hopefully) wiser now, and no-one cares what men think about our bodies anyway.

Of course, there are different obstacles that come with each body type. There’s always something we want to tweak a bit, nip or tuck (funds allowing). That’s why it's always best to just hold your tongue and chew it before asking about how much the next person is chewing or not, lest you trigger body insecurities. Because ultimately, we don’t all have the same body goals either.

And yes, what can be loosely termed 'skinny-shaming' sucks, but perhaps we need to check our thin privilege before we pull an "All Lives Matter" in a "Black Lives Matter" conversation.

Do you think there is a certain level of erasure when it comes to skinny shaming or is there no such thing? Tell us here.

We live in a world where facts and fiction get blurred
In times of uncertainty you need journalism you can trust. For 14 free days, you can have access to a world of in-depth analyses, investigative journalism, top opinions and a range of features. Journalism strengthens democracy. Invest in the future today. Thereafter you will be billed R75 per month. You can cancel anytime and if you cancel within 14 days you won't be billed.
Subscribe to News24
Related Links
An online lingerie store has been slammed on Twitter for advertising its plus-size underwear...
Tumi Morake and 6 other local celebs who have been body shamed for their weight
Wives share their stories of being fat-shamed by their husbands in a heartbreaking thread
Next on Life
Ditch new year's resolutions and give every new year a practical theme to chase instead