'I bought 10 cars in 4 years then lost them all and used taxis. But I'm rebuilding my business' 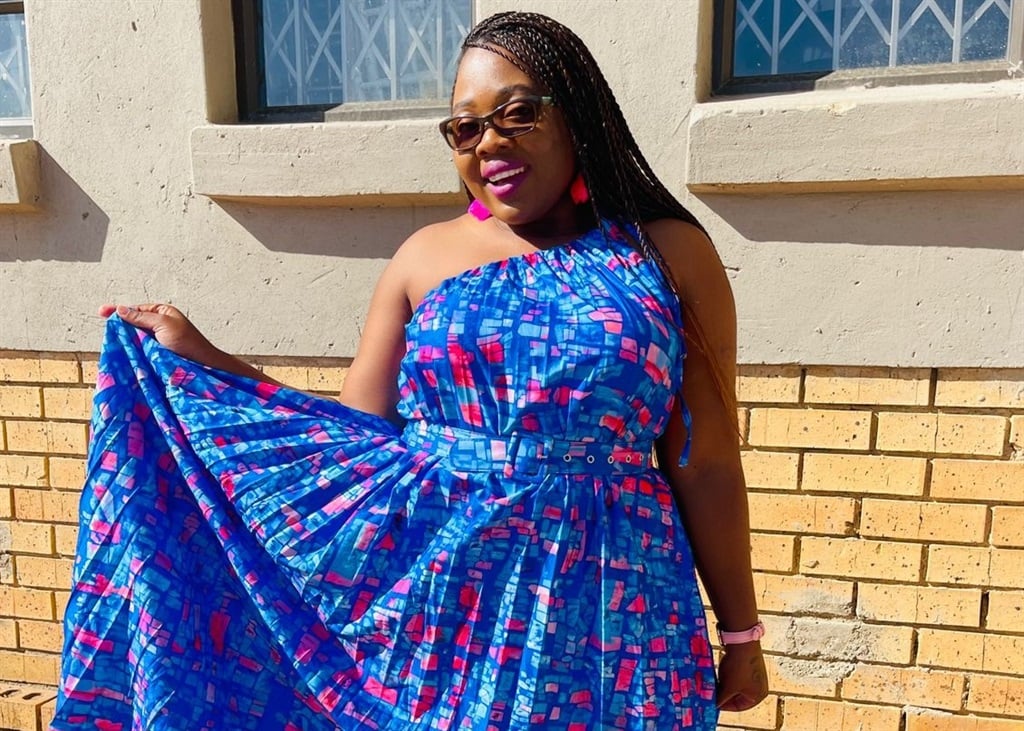 Mokgadi Rameetse is an entrepreneur, and like many successful business owners and leaders, she can tell you that some lessons are learnt the tough way. She started a successful fleet business, lost it all, but now her business acumen has her winning again as she's opened a driving school.

She's shared her story on TikTok where it was viewed over two million times, with many people relating to the errors she made when she had access to money and credit, that seemed endless.

Back when she started her business in 2014, a year wouldn't pass without her going into a dealership to buy a new car. It had become routine to buy and change cars without much thought.

She was 28 when she bought her first car so she could start a shuttle business.

In April 2015, she bought herself a personal car and later in the year she bought another car for the business.

The next year, she bought a bakkie and three months later, she upgraded it to a Mercedes Benz.

Six days later, she bought another car for her shuttle business.

It was a lot happening in a short space of time, especially for someone new in the business. She had ventured into school transport, staff hire, cross-border goods deliveries, and the taxi industry.

Unfortunately as business boomed, her lack of financial literacy and listening to her then-partner who encouraged her to buy luxury cars set her on the path of loss.

"I met someone who put pressure on me to buy a luxury car. I would rather not have a car than have a car and not be able to pay for its maintenance," the entrepreneur says as she looks back at the choices she made. Mokgadi Rameetse when she bought her first car in 2014. (Image/Supplied)

Bad financial decisions were at their peak. In 2017, the now 33-year-old added two cars to her business simultaneously.

"The pressure [from my then-partner] I had in 2016 of buying a luxury car came back again, and I was convinced to buy a car I did not like because a man is the head of the household," she says, referring to when she bought a Golf 7 GTI, which she called 'My Valentine'. Have you ever lost what you worked hard for and have you recovered ? Tell us here.

With all these purchases, Mokgadi was not saving or investing her money and she lived in a rented apartment. She depended on income from these businesses and didn't consider costs to maintain having a fleet.

In 2019, she was already struggling, business was not going well, she lost it all plus she was in debt as not all her cars were paid off.

"Life before Covid was the last kick of a dying horse. I was already in trouble, in debt, and broke. I could not pay the apartment, and I had to get a tenant and share rent," the businesswoman says.

Eventually, she lost 10 cars in four years, unbelievable to some, but it is what she lived through.

She tells W24 that she went from owning a fleet of cars, living in a rented apartment and driving luxury cars to now using taxis and living in an RDP house. She kept on buying cars and exploring different businesses. (Image/Supplied)

"I understand that I have failed, but that is part of my journey; I have learnt my lesson right now. I know what I need to avoid in the future," she tells us.

People who are in disbelief often ask her how it all happened. Losing so many cars seems unreal. But because of her lack of financial and business knowledge, she made bad decisions. Not only that, she let her partner coerce her into more money woes.

Moreover, her business income fluctuated. When the business suffered, her new lifestyle suffered as well.

"I've learnt many lessons. I now know that if you have debts, you must prioritise them first and save up for unforeseen events. Investing in assets is so important," Mokgadi says, glad that she is now more equipped to deal with new success.

"Loving too much to the point that you let someone manipulate you into making decisions you know are wrong, and you can't stand up for yourself is a mistake. If you have a partner and you go into business with them, establish their intentions because some of them will lead you astray or take advantage of you, but you must see that when directed to do wrong things. I've learnt to be firm in my decisions, and I've learned to prioritise finances so that I can remain stable." This was the last car she bought, coerced by her partner at the time. (Image/Supplied)

Things are looking up for Kgadi, who says giving up will never be an option. "What keeps me going is that I believe as long as God has given me a chance to live, my life still has a purpose. It means I can still do better and start something new," Mokgadi says.

And starting afresh is what she has done. In 2020, she started a driving school business, Kgadi Driving School, in Diepsloot, Johannesburg.

"I didn't have a single car, to begin with. But I started getting [customers] who had driving school clients, and I registered the business.

"I advertised as though I had a business even though I would take them to those in the industry. [Now, almost two years on] I have an office and two people working for me. I do have faith that things will be better," she shared.

Mokgadi says when people think of her, she wants them to say, "she tried". Mokgadi is now well on her way to recovering all that she lost. (Image/Supplied)

"I am grateful for the gift of life and that God is still giving me ideas to continue in the line of work. And my family, who have supported me during my loss.

"I've learnt to become a better person. Things are looking up now; I will not be making mistakes as I did," she shares.

So many people like Mokgadi have gone through challenges, and when people start sharing their trials, it goes a long way.

Still, Mokgadi has read vile and mean things about her online, but the bad comments and negativity have not derailed her. Mokgadi wants others who have gone through loss to know that, "it is not over yet."

We live in a world where facts and fiction get blurred
In times of uncertainty you need journalism you can trust. For 14 free days, you can have access to a world of in-depth analyses, investigative journalism, top opinions and a range of features. Journalism strengthens democracy. Invest in the future today. Thereafter you will be billed R75 per month. You can cancel anytime and if you cancel within 14 days you won't be billed.
Subscribe to News24
Next on Life
FEEL GOOD | Africa's first female dredge master Captain Londy Ngcobo is the first but not the last