Representation: How we show blackness in the media

Something happens when you remove the words from an advert: the images alone get to speak for themselves.

This “unbranding” is what US visual artist Hank Willis Thomas depicts in his intensive body of work: strangely wordless versions of famous adverts that sell everything from milk to body lotion and movies.

Some of the images were shown recently in South Africa at the Black Portraitures conference.

Willis Thomas told #Trending this week: “Advertising is the most ubiquitous language in the world. All of us speak it. In my work, I look at logos like hieroglyphs and I think about how I can use the language of advertising to talk about things that advertising couldn’t responsibly talk about.” 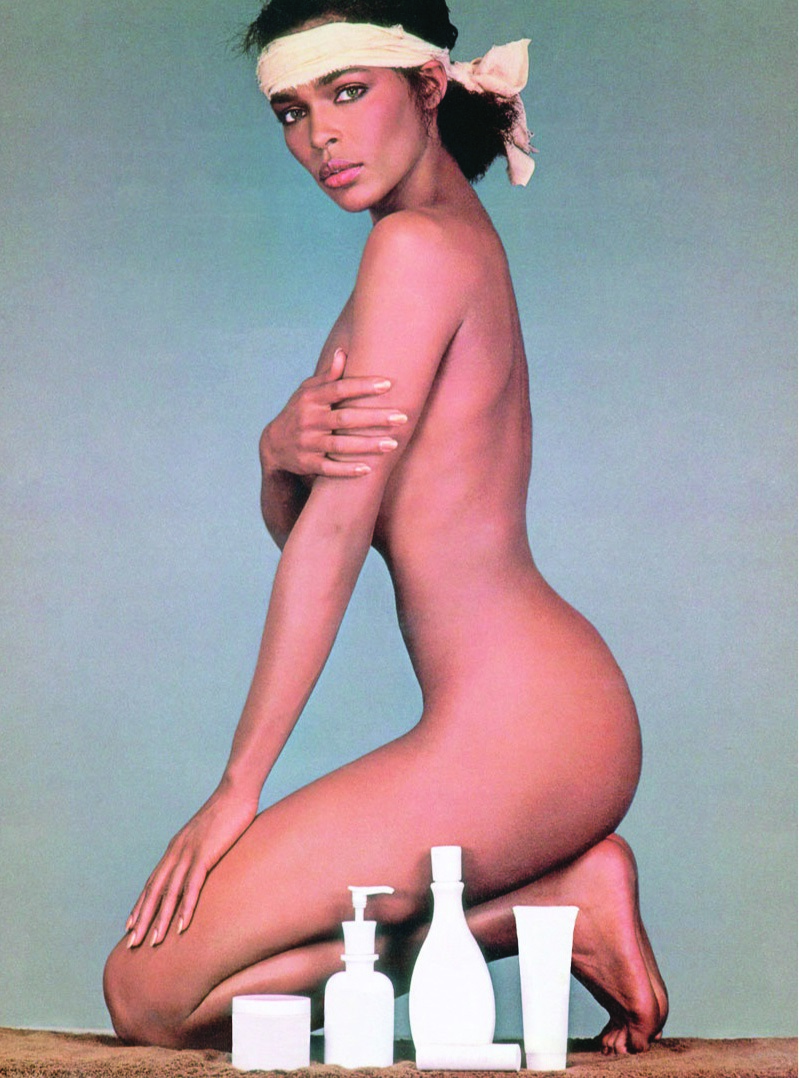 After his latest show – Unbranded, A Century of White Women 1915-2015 – Willis Thomas collaborated with a group of former advertising people to create the For Freedoms organisation – an artist-run initiative that makes ads as a form of “political speech”.

The project amounted to some controversial work during last year’s presidential election campaign in the US. The organisation produced a series of billboard, bus stop and print ads across the country – an interesting counter-narrative to the traditional advertising agency.

own truth One of the adverts created by the For Freedoms organisation during last year’s election campaign in the US PHOTO: supplied

The “mythology” of blackness, whiteness and brownness as a European invention is central to the themes the artist addresses in his imagery and performances.

“They reveal a more complex story than the history books tell us. All advertisements rely on generalisation and prejudice. I mean, there are more than 1 billion ‘black’ bodies. Can there ever be a responsible representation of them?”

We live in a world where facts and fiction get blurred
In times of uncertainty you need journalism you can trust. For only R75 per month, you have access to a world of in-depth analyses, investigative journalism, top opinions and a range of features. Journalism strengthens democracy. Invest in the future today.
Subscribe to News24
Next on W24
Black, brown, mixed dolls with real-life African features: a toy little girls of colour can relate to