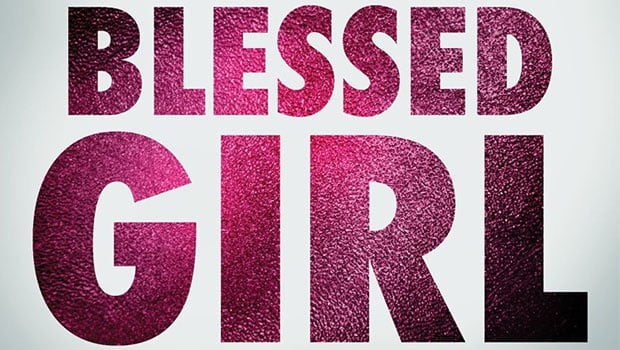 From the moment I read an excerpt from this book, I knew it was an important read for me to dig into.

Yes, it's fiction but it tells the a story that I've always been intrigued by.

The story of young, sassy and ambitious black South African women who engages in overtly transactional relationships with men.

See, since Khanyi Mbau's yellow Lamborghini days women like Angela Makholwa's protagonist have been shunned and vilified by society.

'Sugar babies' have been scrutinised and called all sorts of derogatory names, while the reputations of the older (and often married) men they date remain in tact.

I initially got the feeling that the author was also trying to project these feelings by making Bontle Tau come across as vapid and unlikable in the first few chapters of the book.

But I remained open to the idea of warming up to Bontle.

Bontle Tau is much like any other black woman you've bumped into at the Diamond Walk in Sandton or in the Apsley 2 store at the V&A Waterfront.

The woman who most people instantly assume to have not worked for the money she's spending.

Read more: “Three different companies have approached me to turn The Blessed Girl into a movie”- Angela Makholwa

You could say Bontle Tau works for her lavish lifestyle, depending on what your definition of "work" is. And ultimately, work is work.

She was raised by Gladys Olifant, a single mother who runs a shebeen in Mamelodi. She also has a little brother, whom she loves dearly and spoils every time she visits home.

So yes, Bontle is a girl from the townships, who moved to the city because she envisioned a better life for herself.

Our light-skinned, weave-flicking, Gucci-clad gal always has a plan. Bontle has a great arsenal of women by her side, including one of her somewhat clumsy business partners, Mama Sophia, who's always putting pressure on her (for her own good).

Miss Tau (or should I say Mrs Khathide) married her high school sweetheart but family politics, class struggles and clashing ambitions got in the way. Her husband Ntokozo is still a part of her life in a weird Bontle kind of way but so are her other sources of income.

And by sources of income I mean Papa Jeff, Uncle Chino, Teddy Bear, Mr Emmanuel... and let me not give too much away.

However, these multiple streams of income each come with their own set of dramas and hurdles.

Read more: What's a girl to do when her blesser can no longer finance her lifestyle?

The Blessed Girl is an easy read, humorous in the early stages but don't be fooled. The glamorous hustler's life is not all bubbles, Chanel, and Prada bags.

The book takes a dark turn - a wrong turn, taking our blessed girl back home. And this is when the reader is exposed to moments a girl like Bontle would never Instagram about.

Prepare yourself for an eye-opening emotional rollercoaster (yes, tears included).

Angela Makholwa does a great job of letting us decide for ourselves how we perceive blessed girls. At some points has us questioning if we should be judging at all.

A read which captures the discord between appearances and reality so perfectly... as Bontle says, "Thanx for lying with me. Thanx for da fake life."

Purchase a copy of the book from Takelot.

We live in a world where facts and fiction get blurred
In times of uncertainty you need journalism you can trust. For 14 free days, you can have access to a world of in-depth analyses, investigative journalism, top opinions and a range of features. Journalism strengthens democracy. Invest in the future today. Thereafter you will be billed R75 per month. You can cancel anytime and if you cancel within 14 days you won't be billed.
Subscribe to News24
Related Links
Beach reads that will make your summer that much better
5 books that explore the damaging effects of rape culture
Did Hugh Hefner's legacy influence blesser culture?
Next on Life
EXCERPT | Transitioning Later in Life: Loss/gain of male privilege