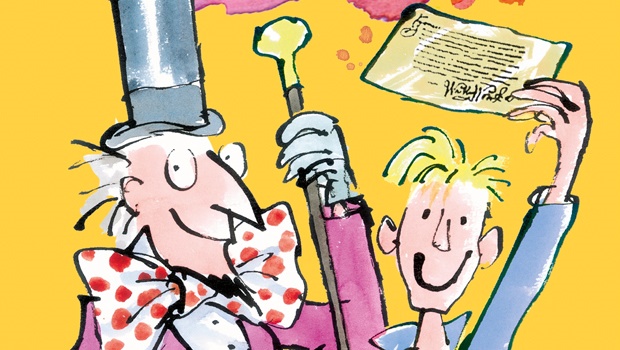 If you’re following kids and YA lit on social networks lately, you’ll have noticed that over the last few years there’s been (and rightfully so) a lot of pushback against the publication of books with problematic representation.

With the increasing call for more diversity in entertainment, writers and readers also want to see characters of colour and those who are queer whose narratives are driven in a thoughtfully told way.

No, in 2018 we are 1000% done (we’ve been done a long time, to be perfectly honest) with character portrayals that fall prey to gross stereotypes that are rooted in racism, homophobia and sexism.

READ MORE: The new Ken: what dolls (and characters) have to do with the way that we see ourselves

We’ve seen the white saviour trope and white racist redemption arc and we’ve had to deal with people of colour being positioned as villains in books spanning across decades.

To understand why we’re only seeing a greater selection of voices being heard today (and why some still retain the legacy of racism), one need only look at the history of publishing and books published back a couple of decades.

Neverland’s Indians are token characters portrayed as caricatures who are violent and bloodthirsty.

And children’s classic literature has been no exception to the rule.

In fact, how a good number of them got the go ahead to land on our shelves as they were beats me. Just kidding. Racism was and is alive and well and there were no diverse groups of people in publishing to ensure that this doesn’t happen.

Here are some of the best-known children’s books that you probably didn’t think were racist (this is also a strong reminder that your favourites can be or often are problematic): 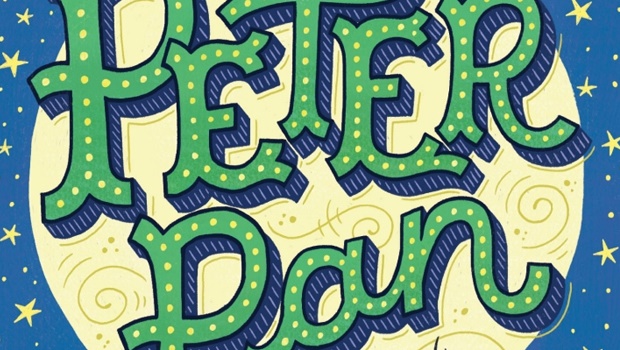 This children’s classic is beloved amongst so many of us (and I have always included myself in that equation).

Neverland’s Indians are token characters portrayed as caricatures who are violent and bloodthirsty.

Also, contrary to popular belief, I think it’s completely possible to convey the horrors of racism without being hurtful to the community that you’re trying to be an ally for.

In the book they’re referred to as redskins and are showcased as exaggerated stereotypes (The Disney adaptation also doesn’t help matters much with their song, “What made the Red Man red?” which leans heavily into the racist stereotype).

Throw in a little white saviour narrative too. Remember when Peter Pan saves Tiger Lily from the pirates?

According to a piece featured on Tor.com, not only is Tiger Lily’s exchange cringe-worthy and indicative of a woman considered to be “uneducated and savage” but the fact that the Native American tribe bows down and kneels at Peter’s feat to “honour” him speaks volumes. The Adventures of Huckleberry Finn by Mark Twain

According to Mentalfloss.com, this bestselling classic is considered to be a novel that’s supposed to be a deeply subversive and confrontational take on racism and slavery but that’s decidedly hard to believe when Mark uses the n-word so incredibly liberally.

In fact, the word appears over 200 times in the book.

I’ve written a piece previously about how comedians often use certain jokes and techniques to either punch up or punch down. While this isn’t about mocking marginalised people, it is easy to see that the excessive and casual use of the n-word is actively more harmful to those people and only encourages privileged groups to continue seeing it as an acceptable word.

Of course one could argue that these kind of views were period-typical – that may explain it but it definitely doesn’t excuse it.

(Spoiler alert: The only people who can use the n-word as a means to reclaim it, own it and take back their own power are black people.)

Also, contrary to popular belief, I think it’s completely possible to convey the horrors of racism without being hurtful to the community that you’re trying to be an ally for.

Of course one could argue that these kind of views were period-typical – that may explain it but it definitely doesn’t excuse it.

READ MORE: Hair politics and diversity in fiction - why black girls need to see girls that look like them on book covers Charlie and the Chocolate Factory by Roald Dahl

Another one of fiction’s most beloved books has a bit of an unpleasant past.

According to TheSpec.com, while Dahl said that the original Charlie was supposed to be black, which would have been wonderful, except that in one of the very first editions of the book, he’s created a different version of the Oompa Loompa that showcased them as black pygmies from Central Africa

Not so progressive after all, right?

Cracked.com goes on to add that not only was the original version racist but it also promoted and glorified slavery due to the fact that the Oompa Loompas were willing to work for nothing but chocolate.

READ MORE: Can we talk about race and advertising?

In today’s editions you won’t see any of this though the fact that it was published like this in the first place is indicative of the kind of mindsets that to this day, are still very much prevalent. The Story of Dr. Dolittle by Hugh Lofting (the original version)

When we think of Dr. Dolittle, we associate it with the hilarious but lovable character portrayed by Eddie Murphy. However, in one of the very first editions of the book, the plot featured an African prince who wished that he could be white so that he could marry the white princess.

This was only the first of a few issues of racism depicted in the book but this plotline is probably the most offensive because Dolittle changes Prince Bumpo into a white man in order to be considered “marriage material.”

READ MORE: We need to talk about the C-word

While it’s no longer present in the updated versions, it’s clear that years of this thinking still prevails amongst people and even though interracial couples are pretty normal in my eyes, there are still many people who refuse to accept this.

It’s also saddening to see plotlines like this because I was just reading a feature on local celeb Khanyi Mbau and how she prefers being lighter skinned (after skin bleaching treatment) and it’s so telling because you can see how far-reaching centuries worth of damage Western-centric literature and beleifs have had on us.

Fiction clearly has a long way to go in terms of getting representation right, but there are many wonderful reads out there written by writers who understand nuance and who deliver stories celebrating identity and diversity.

WATCH: What to do when you realise that classic books from your childhood are racist

We live in a world where facts and fiction get blurred
In times of uncertainty you need journalism you can trust. For 14 free days, you can have access to a world of in-depth analyses, investigative journalism, top opinions and a range of features. Journalism strengthens democracy. Invest in the future today. Thereafter you will be billed R75 per month. You can cancel anytime and if you cancel within 14 days you won't be billed.
Subscribe to News24
Related Links
More diverse comics you should read after Black Panther
People, we need to talk about our unhealthy obsession with fair skin
Why you shouldn’t only read books that feature white characters
Next on W24
EXCERPT | Transitioning Later in Life: Loss/gain of male privilege