How to be an ally to the Black Lives Matter movement It’s hard to look at any news source without stumbling across an article detailing the police brutality experienced at the hands of black people.

The latest incident, in which Terence Crutcher, a young, black and unarmed man is seen being shot by a white police officer in video footage that has since been released to the public, has actually not even garnered all that much attention; news of the Brangelina divorce dominating headlines instead.

What made it worse is that there were claims that he was being uncooperative, but the video actually shows him not resisting arrest. He was shot anyway.

Then, as if that wasn’t bad enough, Keith Lamont Scott, a black man from Charlotte in North Carolina was gunned down in the parking lot of the apartment where he was staying. According to reports, he was shot four times.

Oh, and in case you’ve forgotten, earlier this year, Philando Castile, a licensed gun-owner, was fatally shot after being pulled over for a broken taillight; the killing made worse by the fact that Philando’s girlfriend, Diamond Reynolds, and her 4-year old daughter were in the car with him when he was shot.

From Tyre King to Mike Brown, Eric Garner and Tamir Rice, the amount of names I could add to this piece is becoming far too many to count.

To say that police relations with the American black community are at an all-time low would be an understatement. The #BlackLivesMatter movement has raised a lot of awareness about the appalling treatment of black people, and sparked debate worldwide.

While it has certainly been a big positive in getting the momentum going, there are unfortunately an astonishing number of people who refuse to understand or acknowledge that black people are constantly being brutalised, targeted and blamed for crimes committed against them; the All Lives Matter rhetoric being a prime example of this.

In South Africa, we are, of course, no stranger to racial tension, and the fact of the matter is that we can understand and relate to the levels of hatred that are incited against black people on a regular basis.

There are a variety of tools we can use that can help us to understand and be better allies to black people everywhere, but one of the best forms that has the power to really unite and bring about introspection are books.

In light of the movement, we highlight books written by both local and international authors that speak directly to the movement and highlight issues of discrimination, segregation and racial identity. 1. Between the World and Me by Ta-Nehisi Coates

Published in 2015, Between the World and Me is a powerful collection of essays that explores the narrative of black people. Coates wrote this as a letter to his son and in it he asks and tries to come to terms with what it’s like to be black in a world peppered with hatred and discrimination against people of colour.

The volume of essays may be rather slim, but it packs a powerful punch. If for some or other reason you only read one book (although we obviously implore you to read more) that explains why the #BlackLivesMatter movement is important, make it this one. 2. The Woman Next Door by Yewande Omotoso

Barbados-born, South African-based author Yewande Omotoso’s recently published novel, The Woman Next Door is a story that lies close to home. Set in Cape Town, the story focuses on two unlikely women who form a fragile friendship amidst the backdrop of an ever changing socio-political and post-apartheid climate.

It’s a book that shouldn’t just be read simply because of its reflective nature on the history of racism in our country, but it’s also a beautifully written book that celebrates the diversity of South Africa and showcases the strength of a writer who deserves all the accolades she’s been receiving. 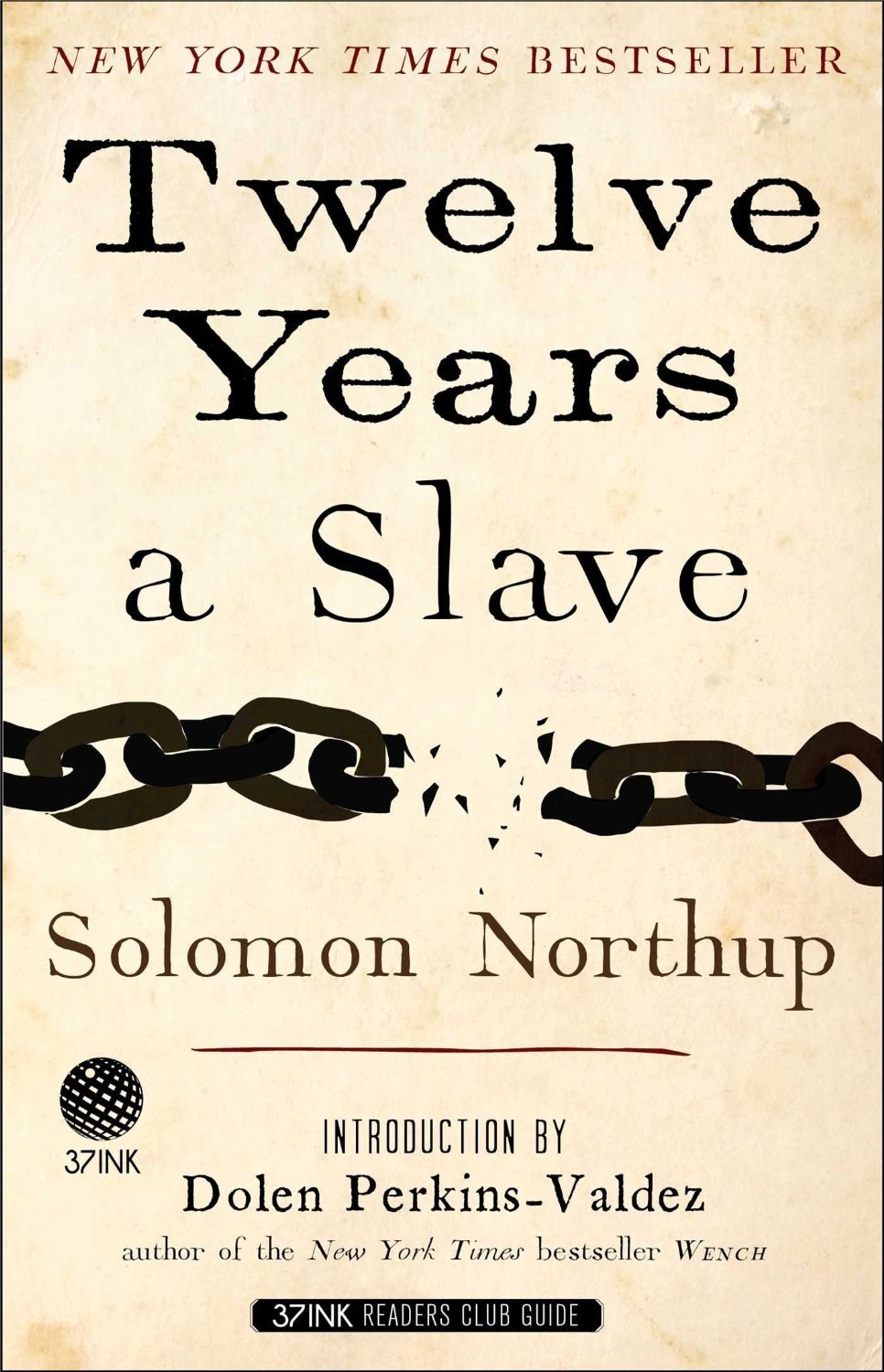 3. 12 Years a Slave by Solomon Northrup

Yes, this book has been adapted to the big screen, but we all know that film adaptations rarely capture the essence of a book in its entirety.

12 Years a Slave is a must-read for many reasons. If for some reason you have no idea what this is about, this novel is about one man’s journey during the course of one of the worst periods in American history.

Born a free man and beaten and tricked into being a slave, Solomon Northrup chronicles his story of the brutality he experienced at the hands of slave owners in Louisiana, where he spent a large part of his life enduring torture at the hands of his abusers.

Purchase a copy of the book here. Bestselling Nigerian author Chimamanda Ngozi Adichie is best known for her works, Half of a Yellow Sun and Purple Hibiscus, but her other novels are just as important and worth reading as the aforementioned books simply because of their insightful and thought-provoking narratives on the subject of issues that drive racial tension and socio and political change.

Americanah is a novel that focuses on the story of Ifemelu and Obinze, whose lives intertwine from a young age and span across decades. Touching upon issues of racial identity, immigration and cultural individualism, Americanah is a book that speaks to black lives on so many important levels.

This excellent review on Goodreads describes it as a novel that “fearlessly tackles the issue of race in both Africa and America.” Author and award-winning poet Jacqueline Woodson’s memoir is written in freestyle verse and is a beautiful, heartrending collection of poems that details what it was like growing up and increasingly becoming aware of the American Civil Rights movements in the 60s.  It’s at once a coming-of-age novel that focuses on growing up black and a love letter to the art of writing and reading.

It’s poems that speak of a black girl trying to find her place and identity in a world that’s fuelled by prejudice and discrimination and it’s a memoir that is at once sweepingly poignant and incredibly self-aware.

Add this one to your list – Jacqueline’s voice is a strong and vocal one in a narrative that’s been ignored, discarded, discriminated against and shunned for too long.

Visit takealot.com to buy a copy of the book.

Book extract: 5 insidious everyday scenarios that indicate that racism is alive and well

Celebrating SA’s heritage: the previously untold stories of the people and clans that helped shape our country