I am fascinated by true crime stories. The who, how, where and why behind a killer’s motives often has me enraptured and wondering what in their psyche drives them to act on their murderous impulses.

In-depth reporting and thorough investigations often lead police to the perpetrator. Unfortunately many cases aren’t solved immediately – cases go cold and many times it feels as if they’re forgotten.

And then, sometimes, in stunning reveals and behind the scenes moment that reveal the tireless dedication of investigators, journalists and authors who have not for a second given up on the story even though it may have seemed like it.

Once such stunning case has recently resulted in the arrest and apprehension of 72-year old Joseph James DeAngelo, who has been identified as the California Golden State Killer.

According to Buzzfeed, the accused serial killer and rapist was responsible for 51 cases of rape and 12 murders between the period of 1974 and 1986.

And he got away with it for so long.

What’s remarkable about this case though is that author and true crime writer Michelle McNamara, who has written a book called I’ll Be Gone in the Dark, which is all about The Golden State Killer, is being credited as a big part of why Joseph was finally arrested.

The Washington Post reports that McNamara knew a lot of things that helped to bring the case into the spotlight.

For example, his habits, his build, his blood type and kept track of his criminal trail. While investigators are trying to downplay her role in this, it’s clear that many people think that if it wasn’t for her dogged efforts, DeAngelo would still be a free man.

Unfortunately she died before she could see the results of her efforts, and her husband, comedian Patton Oswald, helped to ensure that the book was published posthumously.

Needless to say that there’ve been quite a number of stories on Joseph's sickness then, one of the most disturbing being how his background in law enforcement helped him to evade capture for years.

According to Deadline.com, HBO has since optioned a documentary series based on Michelle’s book. Production is already underway. This one should definitely make for an interesting series.

In the mean time, you can purchase a copy of I’ll Be Gone in the Dark from Amazon.com, and check out these other fascinating true crime stories below. 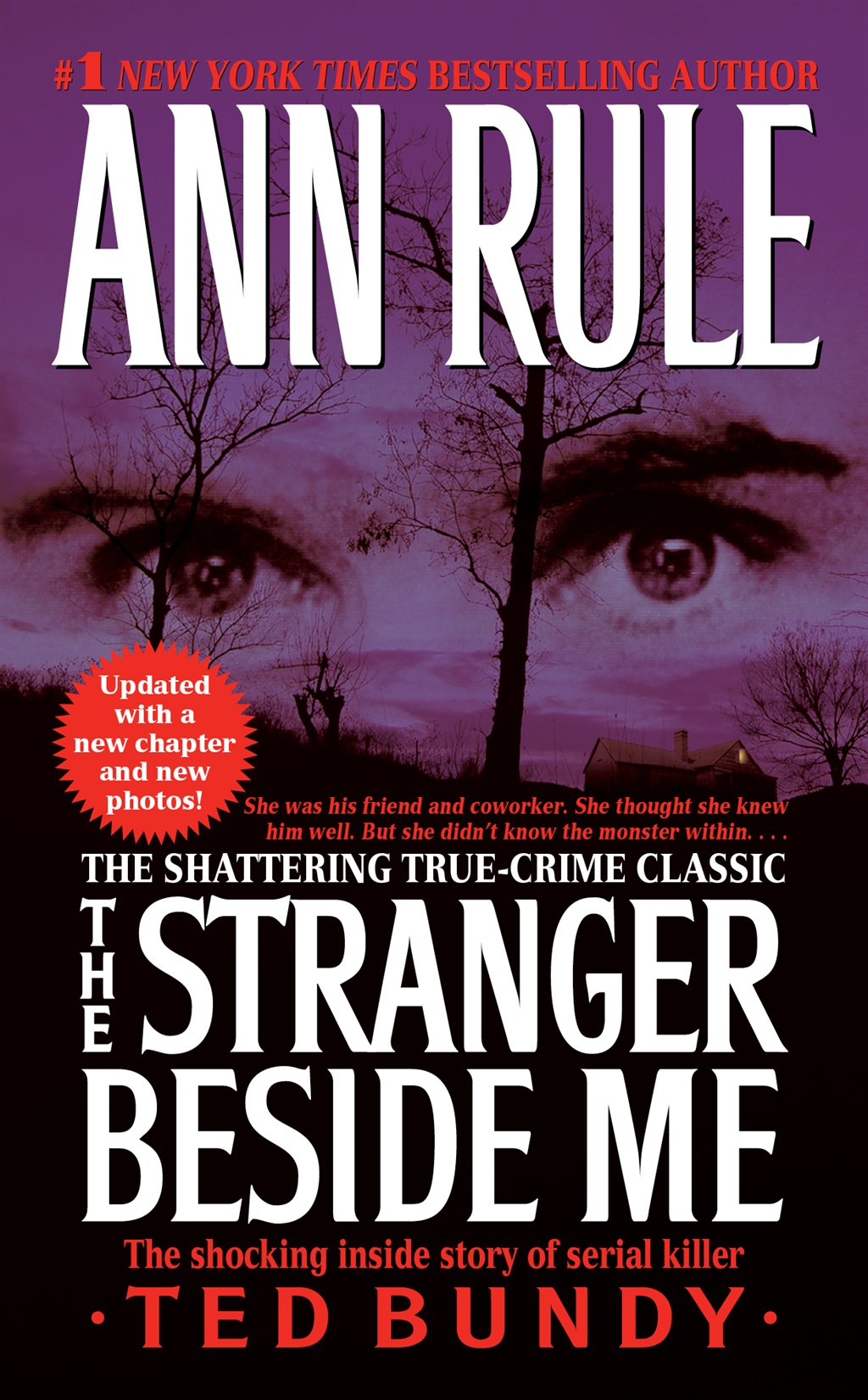 The Stranger Beside Me by Ann Rule

What would you do if you discovered that the person you thought you knew was actually a serial killer?

This is exactly what happened when Ann Rule slowly but surely realised that Ted Bundy, the man responsible for raping and killing more than 30 women and the person who was working with her at a crisis hotline, was America’s most wanted criminal.

Ann knew Bundy long before he was convicted and subsequently executed, and in her book she gives us glimpses into a man that was seemingly charming and dazzling on the surface before the dark and ugly truth finally emerged.

Purchase a copy from Takealot.com. He was the leader of a cult that committed some of the most heinous crimes ever, but just how did Charles Manson get his followers to join him on a killing spree that would shock the entire planet?

Chief prosecutor in the Manson trial Vincent Bugliosi, would do anything to make sure that Charles and his followers get the punishment they deserve.

In Helter Skelter, Bugliosi provides us with an insider’s account of the trial, tells us about Manson’s motivations and details how easily Manson manipulated those who followed him into the path of darkness.

READ MORE: The Perfect Girlfriend - because it's not just men who become dangerous stalkers This is without a doubt one of South Africa’s most shocking and gruesome crime stories to date.

The synopsis of this book speaks of a young, soft-spoken girl next door and her upstanding fiancé, but the crime they committed contradicts their supposed gentle natures. Dismembered, decapitated and buried in a shallow grave, Michael van Eck never had a fighting chance.

It was a brutal crime that was labelled everything from a muti murder to a satanic killing. In Grave Murder, Jana van der Merwe provides us with an in-depth account of the motivations and details behind a crime that bears close resemblance to those committed by seriel killer Ed Gein.

Purchase a copy from Takealot.com A few years ago I actually watched a documentary about Shipman and I remember being gobsmacked by the sheer amount of people that he killed throughout his medical career.

This “upstanding” doctor gained the trust of more than 200 patients, many of them elderly, and often injected them with lethal doses of morphine.

He forged medical documents to avoid detection, but was eventually caught when the daughter of one his patients became concerned because Shipman was a beneficiary of a will that didn’t include the daughter or her children.

Purchase a copy from Takealot.com Raven: The Untold Story of the Rev. Jim Jones and His People by Tim Reiterman

Suicide or victims of mass murder? There's been quite a few cults that have spawned this debate.

Think Heaven’s Gate cult, Manson and his followers and by far the worst, Reverend Jim Jones who, according to biography.com,  led more than 900 of his followers to commit suicide via cyanide-laced punch.

In Raven: The Untold Story of the Rev. Jim Jones and His People, we’re provided with background and insight into the history of the cult, Jim’s rise to power, the reasons people blindly followed him and how it all tragically imploded. Behind the Door: the Oscar Pistorius and Reeva Steenkamp Story by Mandy Wiener & Barry Bateman

It was a story that made international headlines. The Paralympic star athlete with a flourishing career, his beautiful law graduate and model girlfriend Reeva Steenkamp and the four gunshots that tragically ended her life.

In Behind the Door, investigative journalists Mandy Wiener and Barry Bateman provide us with a chronicle of the events that took place on the night Reeva was shot.

From the night of the murder right up until the trial, to the haunting questions that still remain to this day, it’s no doubt that this is one story that South Africans will not easily forget.

What are some of the most haunting crime stories you’ve read? Share your recommendations with us and we'll feature it in a future article.

We live in a world where facts and fiction get blurred
In times of uncertainty you need journalism you can trust. For 14 free days, you can have access to a world of in-depth analyses, investigative journalism, top opinions and a range of features. Journalism strengthens democracy. Invest in the future today. Thereafter you will be billed R75 per month. You can cancel anytime and if you cancel within 14 days you won't be billed.
Subscribe to News24
Related Links
What if your mother was a serial killer?
Corruption: a symptom of broken society, and not of inherently broken people
Book excerpt - The gruesome death of an innocent man
Next on W24
EXCERPT | Transitioning Later in Life: Loss/gain of male privilege