If you haven’t heard, recently the issue about women getting paid less than the men in their crews in Hollywood came into the spotlight again when it was revealed that Claire Foy, star of The Crown, was paid less than her male co-star Matt Smith.

According to Channel24, producers of the show revealed that Matt had negotiated a better salary for the show because of his perceived higher profile even though Claire, who plays Queen Elizabeth II, is the star of the popular and awardwinning series.

Claire didn’t seem to be particularly perturbed by the story, but did say that she is “not surprised” by the the fact that her being paid less than her male co star is such a big one. 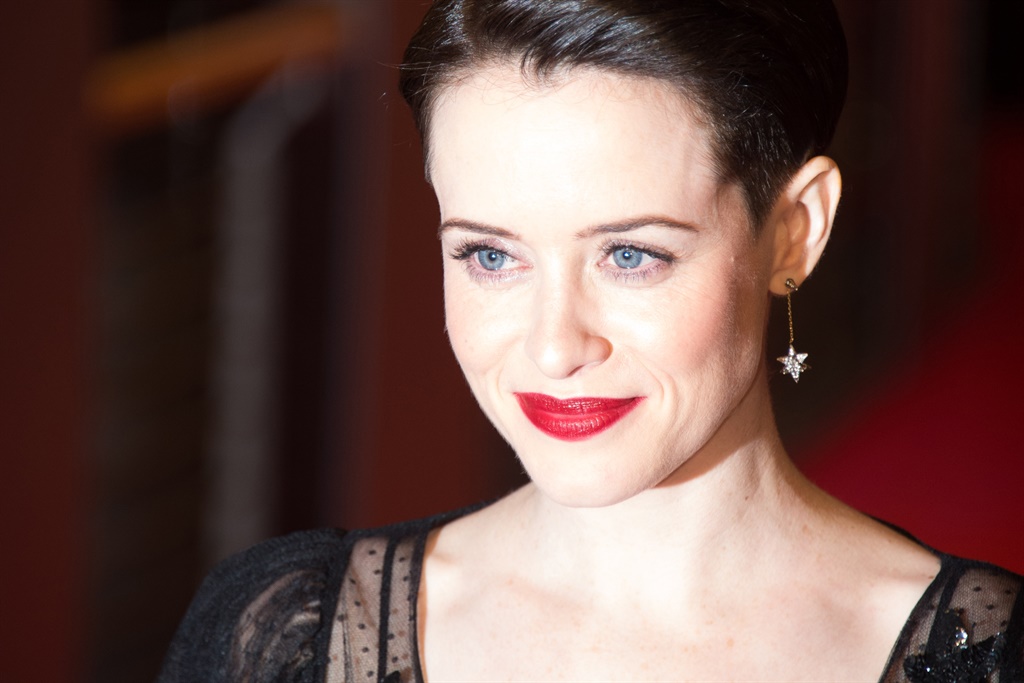 Here we take a look at other actresses in Hollywood who have been paid less than their male counterparts.

When the Empire star played Brad Pitt's adoptive mom in The Curious Case of Benjamin Button, she was paid a low six figures according to The Hollywood Reporter, and had to pay for her own accomodation.

"The math really is pretty simple: There are way more talented black actresses than there are intelligent, meaningful roles for them," she wrote in her 2016 memoir, Around the Way Girl. "This is exactly how a studio can get away with paying the person whose name is third on the call sheet of a big-budget film less than 2% what it's paying the person whose name is listed first. I knew the stakes. … If I pushed for more money, I'd be replaced and no one would so much as blink." Natalie co-starred with Ashton Kutcher in the romantic comedy No Strings Attached back in 2011, but did you know that he was paid three times as much as Natalie was? Natalie said to Marie Claire: “I wasn’t as pissed as I should have been. I mean, we get paid a lot, so it’s hard to complain, but the disparity is crazy.” 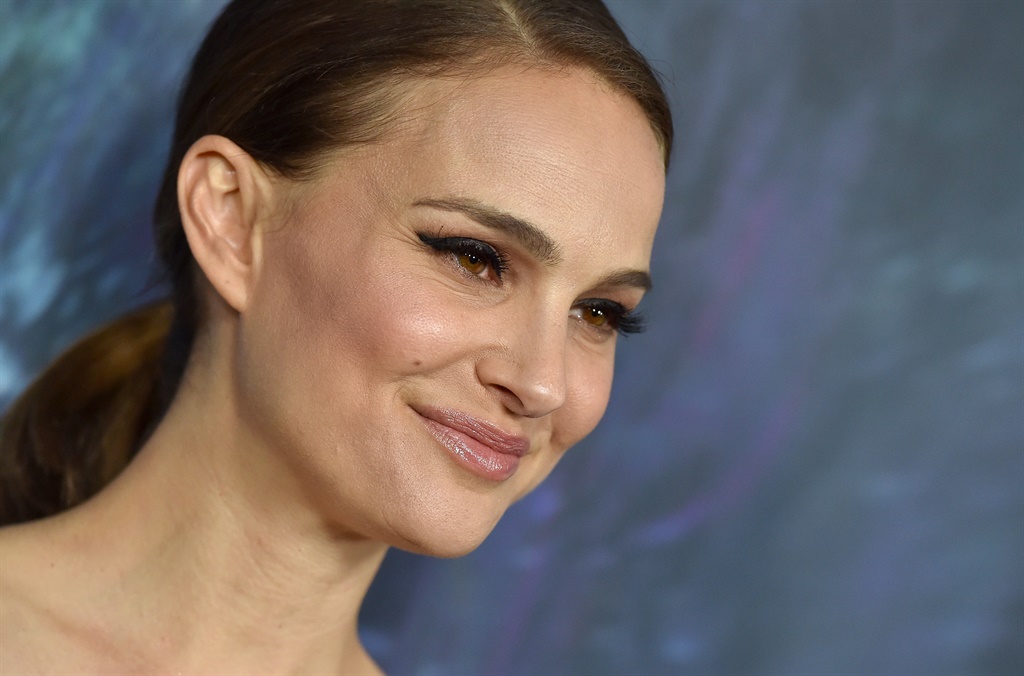 Even though she was once the highest paid actress in the world, even JLaw is a victim of the gender pay gap. Remember back in 2014 when there was that giant hack at Sony and many stars’ salaries were revealed?

Well, The Daily Beast released exclusive information that showed that Jennifer’s salary was notably less than her male costar’s salary for American Hustle. Jennifer wrote about the inequality in an essay for Lena Dunham’s Lenny letter, called Why Do I Make Less Than My Male Co-Stars? According to The Hollywood Reporter, Tracee gets paid significantly lower than her Blackish co-star Anthony Anderson even though she has a significant amount of screen time. According to sources she's considering appearing in fewer episodes and guest appearing on another show to make up for the difference in pay. The Mama Mia actress spoke to The Times in 2015 about her unhappiness with the wage gap, saying: “A few years ago, on one of my big-budget films, I found I was being paid 10% of what my male co-star was getting, and we were pretty even in status.” She didn’t want to mention names though, so we’re not sure who exactly she’s talking about. Amanda also said that the conversation around the gender pay gap is not about trying to get more money, but rather fairness. "it's about how fair it is. You have to decide if you're willing to walk away from something, especially as a woman. Back in the ‘90s when Gillian was still new to screens and the X-Files had just become a big hit, the actress was paid less than her co star David Duchovny and was even asked to stand several feet behind him on camera, according to Vanity Fair.

But, The Daily Beast says she eventually did negotiate fair pay by the fourth season of the original show. And then you’d think it would be over right? That she would get fair pay for the show’s revival in 2016? You’d be wrong.

Gillian revelaed to The Hollywood Reporter that she was once again offered half of David’s salary for the X-Files revival, but the actress did apparently eventually negotiate equal pay for a second time. She has the most Oscar nominations of anyone ever at 21 nominations and three wins, but even the great Meryl still has to deal with sexism. In an interview with BBC Radio in 2015, Meryl said she does get paid less than her male counterparts (even though she declined to name names). “I experience it and I become a tiny bit enraged," she said. 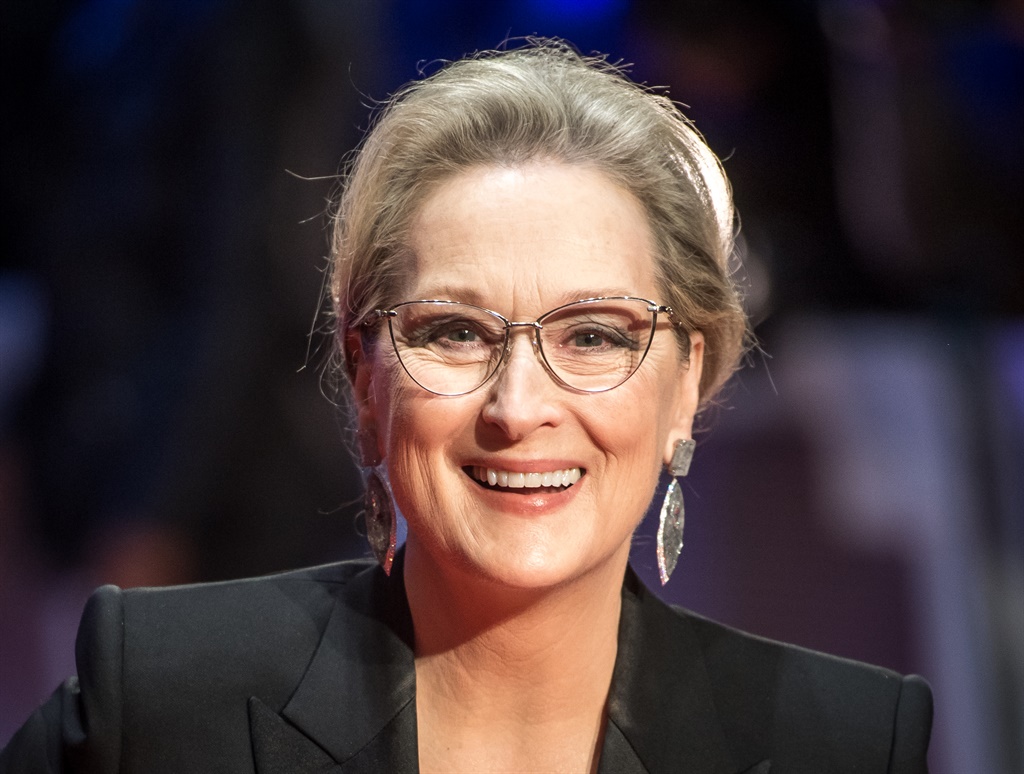 Onse Charlize didn't get paid the same amount as her co-star Chris Hemsworth did in Snow White and the Huntsman which was revealed after the Sony hack, but Charlize negotiated the same pay for the second film in the series.

She said to Elle UK: "I have to give [the producers] credit because once I asked, they said yes. They did not fight it. And maybe that's the message: That we just need to put our foot down… girls need to know that being a feminist is a good thing. It doesn't mean that you hate men. It means equal rights. If you're doing the same job, you should be compensated and treated in the same way." The actress has been in several films since her role as Ginger in the movie Swordfish, and winning the Best Actress Oscar in 2002 for Monster’s Ball, but she was paid unfairly for her role in Swordfish. Despite having similar roles in the film and Halle receiving a $500 000 bonus for appearing topless, she was still paid $15 million less than her co-star John Travolta. Even though Robin played half of a power couple on Netflix’s House of Cards, she and her co-star Kevin Spacey didn’t get the same pay per episode initially.

Business Insider reported that Kevin earned $500 000 (around R6 million) per episode while Robin got $420 000 (around R5 million). But in 2016, she demanded equal pay. “I was like, ‘I want to be paid the same as Kevin,’” she said to Huffington Post. “I was looking at the statistics and Claire Underwood's character was more popular than [Frank's] for a period of time. So I capitalised on it. I was like, ‘You better pay me or I'm going to go public.’” There was a major controversy earlier this year when it was revealed that Michelle ws paid less than 1% of what her co-star Mark Wahlberg did for reshoots of All The Money in the World. When Mark found out about this, he announced that he would give his $1.5 million (R17.5 million) fee from the reshoots to the Time's Up Legal Defense Fund in Michelle’s name.

Michelle said in a statement, according to ABC news, "Today isn’t about me. My fellow actresses stood by me and stood up for me, my activist friends taught me to use my voice, and the most powerful men in charge, they listened and they acted." We live in a world where facts and fiction get blurred
In times of uncertainty you need journalism you can trust. For only R75 per month, you have access to a world of in-depth analyses, investigative journalism, top opinions and a range of features. Journalism strengthens democracy. Invest in the future today.
Subscribe to News24
Related Links
These 15 famous women are fighting the gender pay gap in Hollywood
SA women earn 35% less than men
Women earn 15% less than men and it’s unconstitutional
Next on W24
Machine Gun Kelly reveals thorns in Megan Fox’s engagement ring could ‘hurt’ if she tries to take it off