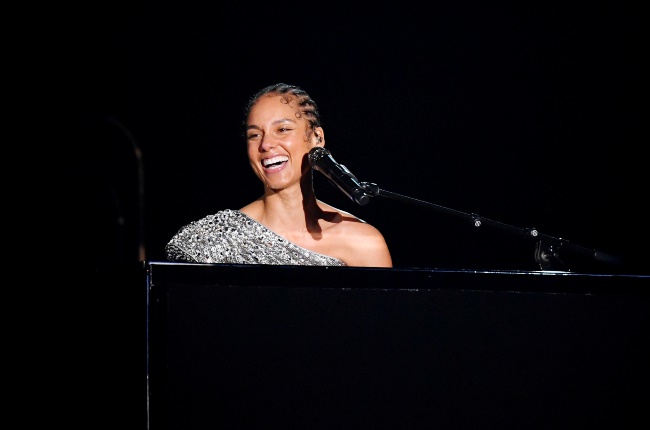 Alicia Keys has admitted to feeling like an outsider throughout her life, suggesting she doesn’t feel like she belongs in the current era of history.

“I think I learned along the way how to fit into multiple circumstances in different places, different spaces, and different people. But I always felt like I was from another planet or another time, and I didn’t really belongs here,” she told BBC.

READ MORE: How Alicia Keys was affected by her dad's absence - 'I definitely was always looking for his love'

Despite this, Alicia feels at home when she’s making music.

“I realised that I have deeply struggled with feelings of self-worth. That came from my mother and father - my father didn't raise me, my mother raised me.

"I think I definitely was always looking for his love, to some degree, and feeling like I could never really access it, for many different reasons. And I think that started to give me insecurities,” the musician adds.

We live in a world where facts and fiction get blurred
In times of uncertainty you need journalism you can trust. For only R75 per month, you have access to a world of in-depth analyses, investigative journalism, top opinions and a range of features. Journalism strengthens democracy. Invest in the future today.
Subscribe to News24
Related Links
How Alicia Keys was affected by her dad's absence - 'I definitely was always looking for his love'
Alicia Keys to launch new lifestyle beauty brand with e.l.f. Cosmetics
Billie Eilish isn't attracted to people anymore as she's never felt powerful in a relationship
Next on W24
Cardi B slams racist comments made about her Hermes Birkin handbag collection