Bebe Rexha on body image: 'I follow the rhythm of my body' 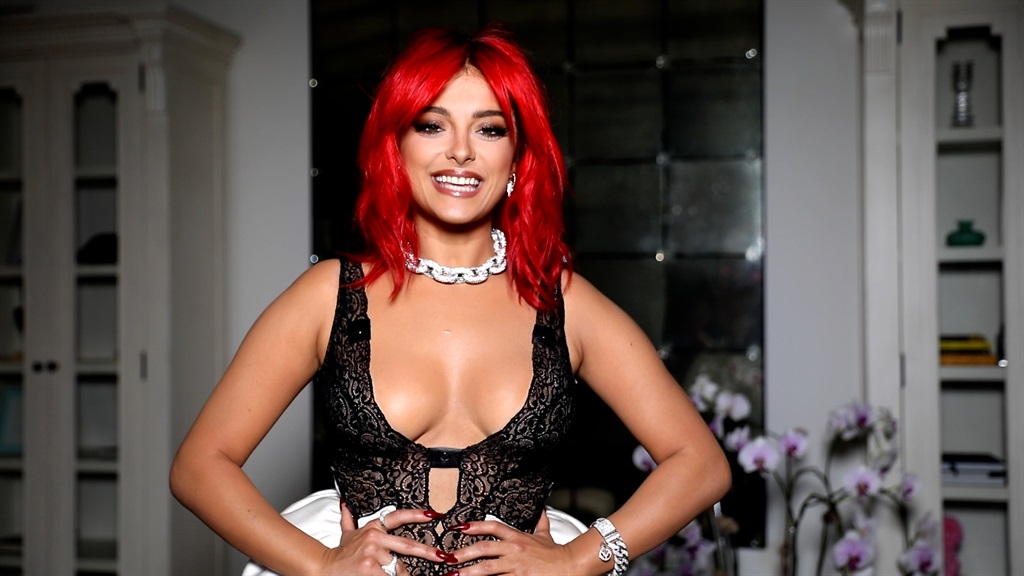 Bebe Rexha has embraced her body and is refusing to be pressured by society's expectations.

The 31-year-old singer has been open about her struggles with body image in the past and famously called out designers after they refused to dress her for the Grammys in 2019 because of her size.

In a recent post on Instagram, Bebe shared a stunning picture of herself in a figure-hugging catsuit and revealed to her fans and followers that she's trying to be more positive about her body.

READ MORE| Instagram troll asks Lizzo how she deals with being obese everyday, and she responds like a boss

She penned, in part, "As much as I tried to be that skinny pop-star, like the ones I grew up watching or see now, I can’t seem to do it in a way that feels natural or healthy. I like to eat.  I work out. I drink water. I do my best. I follow the rhythm of my body. Even though it gets hard, sometimes I show my body love."

Her sentiments were echoed by fans in the comments on the post. Famous friends also commented, including Tyra Banks, who wrote: "People paying for what you got."

We live in a world where facts and fiction get blurred
In times of uncertainty you need journalism you can trust. For 14 free days, you can have access to a world of in-depth analyses, investigative journalism, top opinions and a range of features. Journalism strengthens democracy. Invest in the future today. Thereafter you will be billed R75 per month. You can cancel anytime and if you cancel within 14 days you won't be billed.
Subscribe to News24
Related Links
Cardi B covered up her insecurities with cosmetic surgery
Kate Winslet’s confidence was damaged by criticism about her body: 'Nothing can prepare you for...
Ayanda Borotho on how society's opinions about her body affected her: I hated being sexualised
Next on W24
Madonna reveals she wears grills because she wants to hide her teeth