Cardi B says her appetite has changed since she got famous: 'I was never this hungry when I was broke' 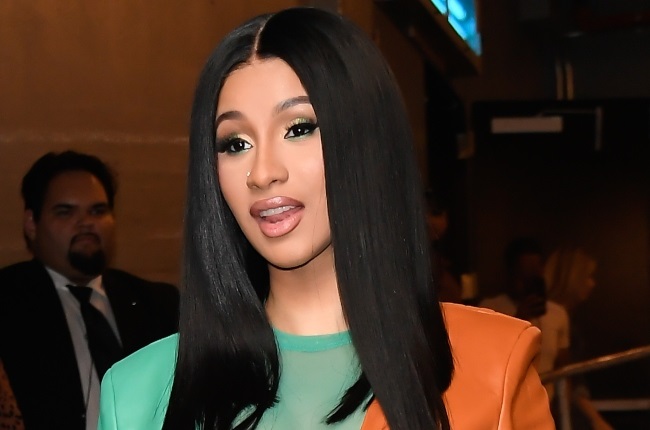 Cardi B is seen at Vogue. Photographed by Raymond Hal
Raymond Hal

The 28-year-old rap star - who worked as a stripper before becoming one of the world’s best-selling artists - has taken to Twitter to suggest that money has changed her appetite, admitting she never felt as hungry when she was “broke”. Cardi - who has a two-year-old daughter called Kulture with fellow rap star Offset - wrote on the micro-blogging platform, “Why am I always so hungry?! I swear I was never this hungry when I was broke."

The ‘WAP’ hitmaker has previously suggested that she was happier before finding fame. She explained: “I feel like I was a little bit happier two or three years ago when I had less money. I had fewer people who had opinions about my life. I felt like my life was mine. Now I feel like I don’t even own my life. I feel like the world owns me.”

Cardi also insisted she takes inspiration from things and people who exist outside the celebrity world.

“My role models are the people around me who I see working. Like, for example, my mom would come home from work and get cooking right away. I also admire my homegirl, right? She used to strip. As soon as she would come home at five or six in the morning, she would finish counting singles, then get her son ready for school, and boom, take him to school.”

Despite this, Cardi acknowledged that there are some positive aspects to being famous.The rap star - who married Offset in 2017 - reflected: “My family, whatever they want, they get. Everything that I want to buy, I can get. I don’t have to worry so much about my future.”