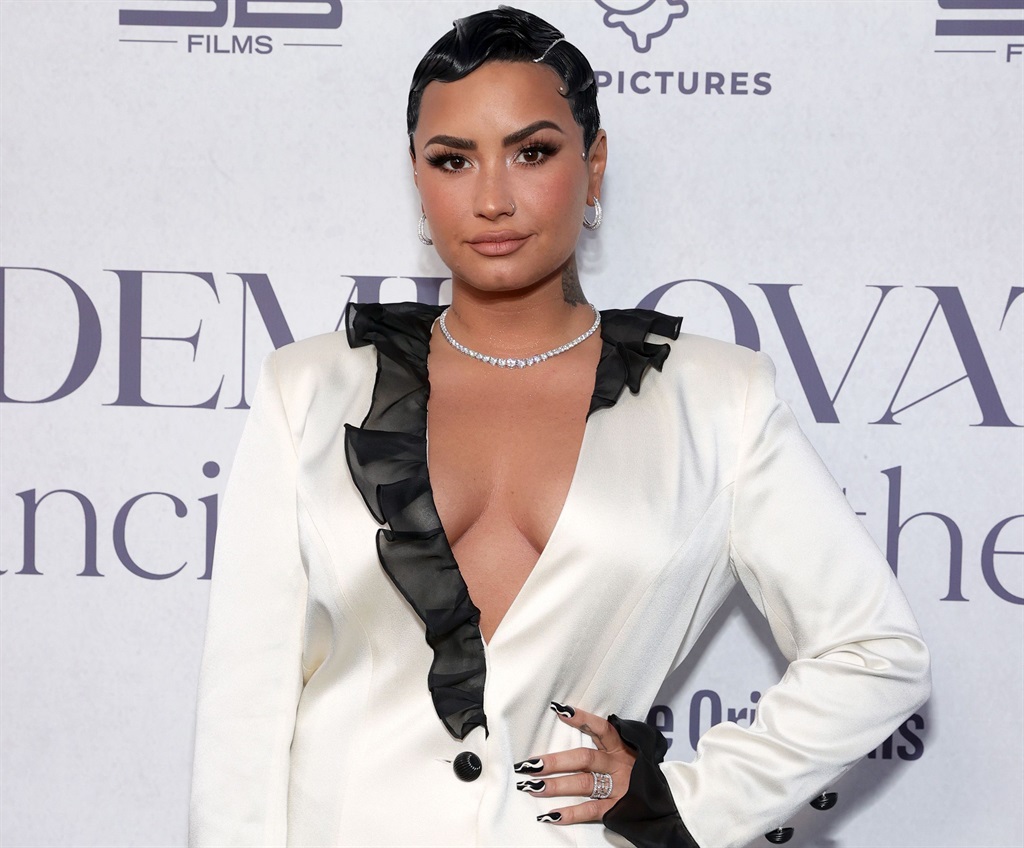 The 'Confident' hitmaker says speaking about losing her virginity in a devastating rape at the tender age of 15 was empowering, and she hopes her frankness will help other people struggling too.

She makes the revelation as part of her YouTube Originals Docuseries 'Demi Lovato: Dancing With The Devil'.

Speaking to People Magazine, Demi said that having put herself in front of the camera and knowing that people have seen it was freeing, empowering and liberating.

"And it really lets that anger that was inside of me dissolve. I had let go of a lot of the anger beforehand, but this was kind of just the final send-off, like, okay, I can really heal from this now," Demi said.

READ MORE| I’m a sexual assault counsellor. Here’s why it’s so hard for survivors to come forward, and what happens when they do

She continued to say that she had let go of the anger beforehand, but this was the final send-off that allowed her to heal.

She adds that sexual abuse is something that people feel is taboo to talk about or come forward about, but she wants to show that you can open up about it, and it's okay.

Get the newsletter
Voting Booth
Do you think it's important to get married in this day and age?
Please select an option Oops! Something went wrong, please try again later.
Yes, it's important in order to create a family unit and for companionship
22% - 530 votes
Not at all. Being single is far more liberating
10% - 230 votes
There is no general answer to this, it's each to their own
49% - 1165 votes
Yes, society still frowns on unmarried people, especially women
2% - 36 votes
It depends on whether you are able to find a compatible partner
18% - 436 votes
Previous Results
Fashion
Go bold or go home - celebs pull out all the stops on the Cannes red carpet