Gwyneth Paltrow has mastered not accidentally flashing on the red carpet

The Goop founder has no regrets about going commando in the Prada dress she wore to the 2012 Met Gala. What we all thought was a dress was actually a shirt that came with a skirt, which she chose not to wear. "I guess I should mention that this was the shirt, and there was a big skirt that came with it. But I was like, ‘No! … This is great. I love this.' You know, you gotta get the weapons out. So I decided to go with just the shirt, and I don’t regret the decision. If I’ve learned one thing, it’s how not to show your vagina on a red carpet," she said, speaking to Vogue for their 'Life in Looks' series.

Elsewhere, the 'Mortdecai' actress admitted she was upset by how "critical" people were of her 2002 Alexander McQueen gown, which she believes was probably "too goth" at the time. She wore a dress which featured a sheer silver tank-style top and a contrasting full taffeta skirt at the Oscars that year. 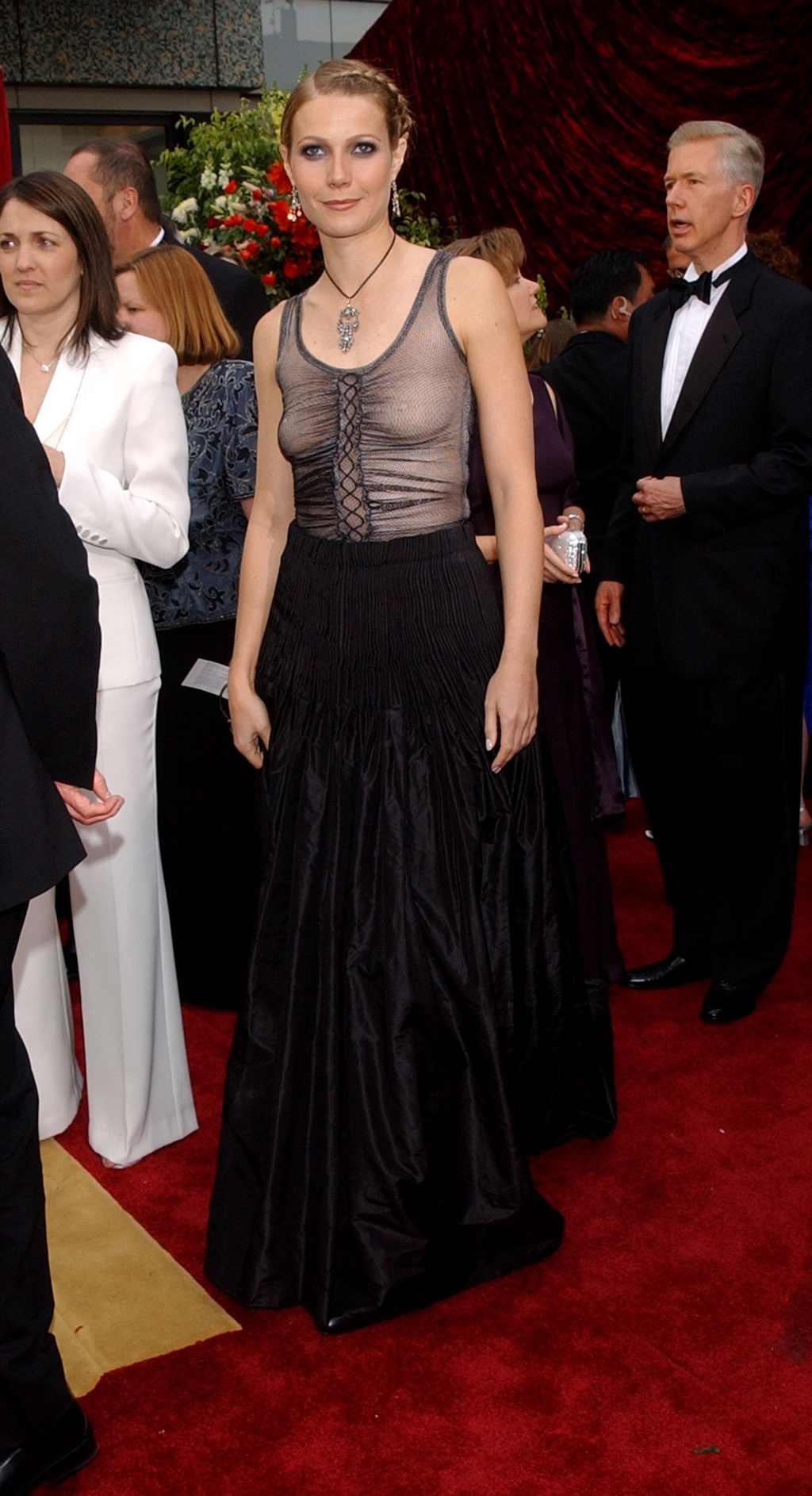 "Everyone really hated this, but I think it’s kind of dope. I had a weird hangover about it for a while because people were really critical. I think at the time it was too goth, I think people thought it was too hard, so I think it sort of shocked people. But I like it."

We live in a world where facts and fiction get blurred
In times of uncertainty you need journalism you can trust. For only R75 per month, you have access to a world of in-depth analyses, investigative journalism, top opinions and a range of features. Journalism strengthens democracy. Invest in the future today.
Subscribe to News24
Next on W24
Kim Petras: 'I’m an artist, I’m not a gender... and I don’t see people as their sexuality or gender'