Lady Gaga to star in a movie about the Gucci family 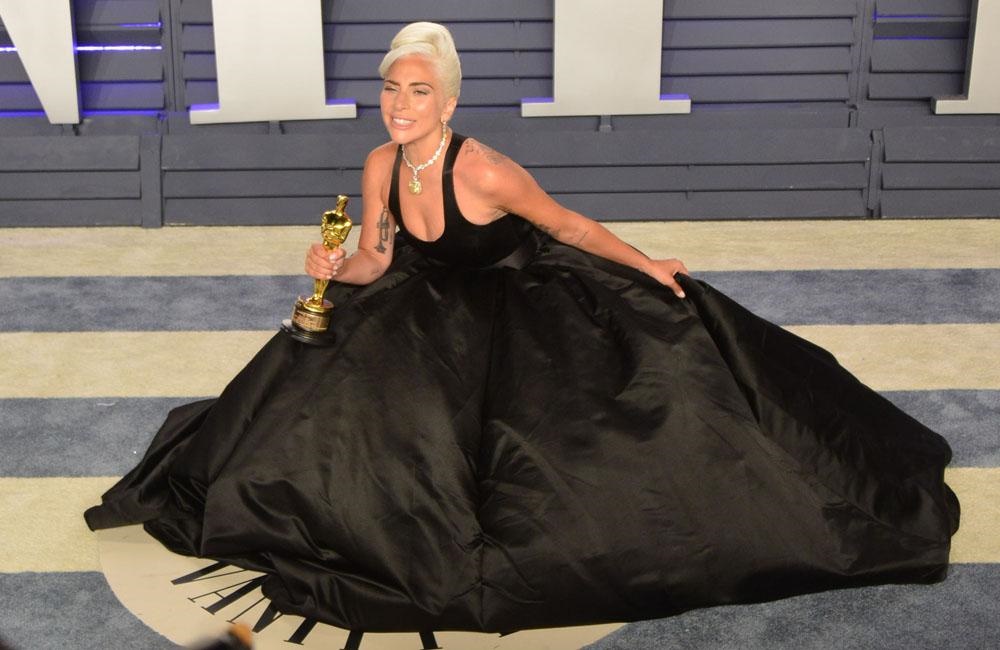 The singer and actress is teaming up with director Sir Ridley Scott for the untitled venture, which will reportedly follow the lives of the tumultuous Gucci family.

According to Deadline, Lady Gaga will star as Patrizia Reggiani, the ex-wife of Maurizio Gucci.

The movie will be based on the Sara Gay Forden book, The House of Gucci: A Sensational Story of Murder, Madness, Glamour, and Greed.

For Lady Gaga, the role is her first since she had her breakout acting role alongside Bradley Cooper in A Star is Born. The role garnered her an Oscar nomination for best actress and saw her take home the gong for best original song for Shallow, one of the hits from the movie's soundtrack.

We live in a world where facts and fiction get blurred
In times of uncertainty you need journalism you can trust. For only R75 per month, you have access to a world of in-depth analyses, investigative journalism, top opinions and a range of features. Journalism strengthens democracy. Invest in the future today.
Subscribe to News24
Related Links
Lady Gaga moved to tears by fan she treated to a makeover
"When I was young, I never felt beautiful" - Lady Gaga on finally debuting her Haus Laboratories...
Meet the woman who paints pop culture icons like Rihanna and Lady Gaga on her lips
Next on W24
Kate Beckinsale has never been on a date