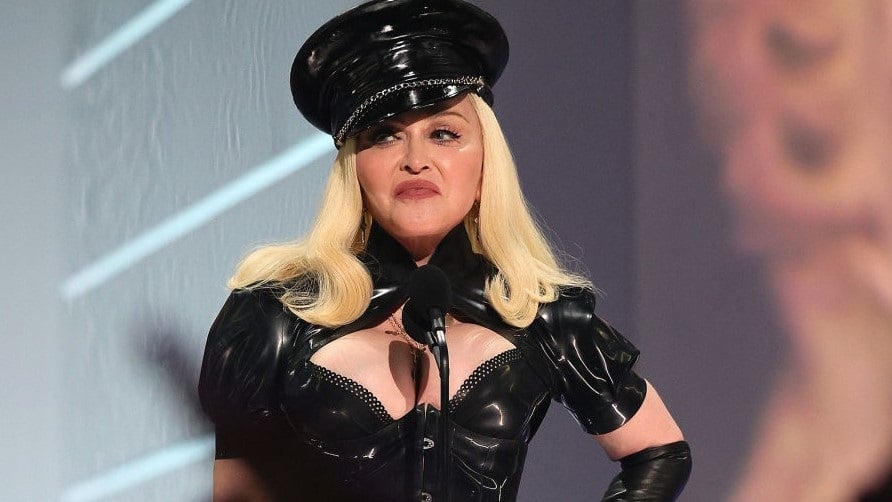 Queen of pop Madonna was left unimpressed after Instagram removed a post of images she had shared from a photo shoot that showed her nipples. The star insists they would have never done so if she was a man.

She reposted the images again, this time putting a red heart over the nipple. "I am reposting photographs Instagram had took down without warning or notification," she wrote.

Her management was told that her that they got removed because a small portion of her nipple was exposed.

Madonna says, "It is still astounding to me that we live in a culture that allows for every inch of a woman's body to be shown except her nipple. As if that is the only part of a woman's anatomy that could be sexualised. The nipple that nourishes the baby!"

It is not the first time that the star has had to defend herself. Madonna gives thanks that she has been able to maintain sanity in four decades of censorship, sexism, ageism, and misogyny over her long career in the industry.

We live in a world where facts and fiction get blurred
In times of uncertainty you need journalism you can trust. For only R75 per month, you have access to a world of in-depth analyses, investigative journalism, top opinions and a range of features. Journalism strengthens democracy. Invest in the future today.
Subscribe to News24
Next on W24
Anna Wintour and Naomi Campbell share their memories with flamboyant fashion icon, André Leon Talley