Ready? Okay! Halle Berry, Chrissy Teigen, Kendall Jenner and other celebs who were once cheerleaders Pictured here is Chrissy Teigen in the group photo on the left, photo by Planet Photos, and Halle Berry on the right, photo by Twitter/CheerleaderCompany.

Were famous people always famous in some way? Well, these entertainment stars have been that cool since their high school days.

You may find your favourite star, scroll through this gallery:

As a history-making actress and having been Hollywood's darling for decades. It turns out, Halle has been popular since her teen years. She wasn't only crowned as Prom Queen at her high school, but was also a cheerleader.

Throwback Thursday: Not only was this #Xmen beauty a #cheerleader but Halle Berry was also #prom queen... #tbt pic.twitter.com/mvhR1ROMYv

READ MORE: Angelina Jolie, Rihanna, Lorna Maseko and more celebs who have YouTube channels we can't do without

The Orange Is the New Black star has previously opened up about her days of being a cheerleader. In a letter to her younger self on Refinery29, Danielle says "Most of these life lessons — even the bit about cheerleading uniforms — are surprisingly applicable over a decade after prom."

Before her modelling days, the now-renowned cookbook author and holder of a Twitter Clap back Phd also waved pom poms during her schooling days. Desperate Housewives star Eva Longoria's luscious chestnut locks date back to her cheerleading days. Oh yes, it seems she was a star cheerleader. READ MORE: Cardi B wants her one-year-old daughter to be the CEO of the family's kids' clothing collection

The multi-academy award-winning actress, the only person who could've played Miranda Priestly the way she did - yes, Meryl Streep probably excelled at cheering on the field as well.

The striking blonde locks and piercing blue eyes went well with the green and yellow uniform when she was a school cheerleader. The Disney Shake It Up star posted a throwback, on her Instagram page, to her cheerleading days and writes, "Who's your fav #cheerleader? #goteam #transformationtuesday". The famed Clueless lead start was not only an 'It girl' in the movie but was also a cheerleader when she was in high school at San Mateo High School in California. A star on any performance stage, Madonna had her own set on pom poms before she became famous. 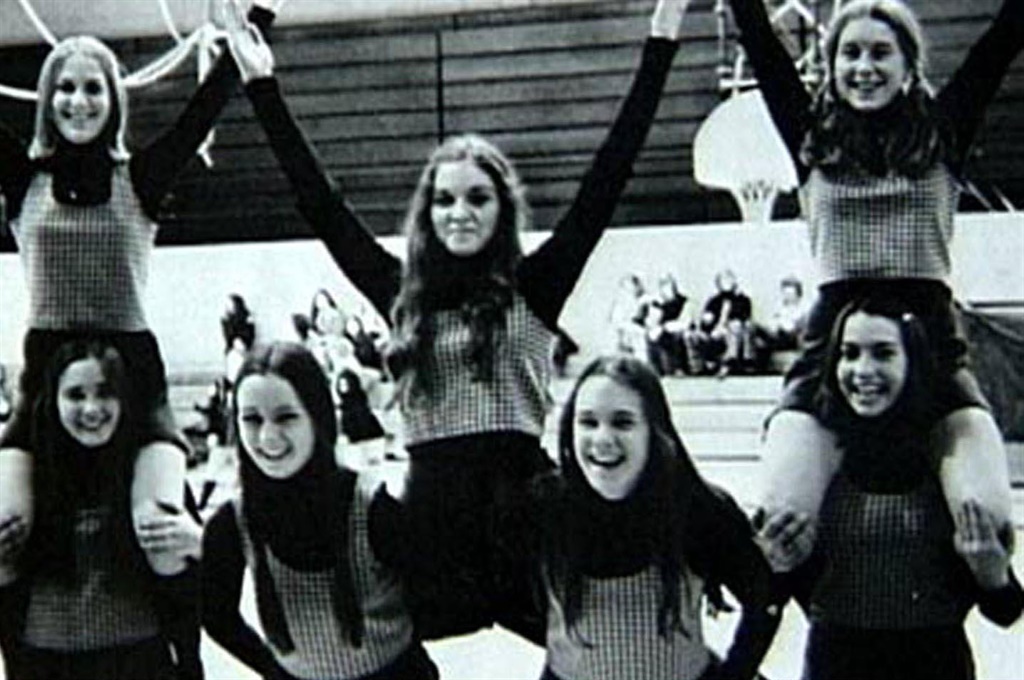 READ MORE: Bella Hadid credits Rihanna for the confidence she now has when modelling lingerie

Celebrity model Kendall Jenner has shared a snap of her days as a cheerleader on big sister Kim Kardashian West's website. 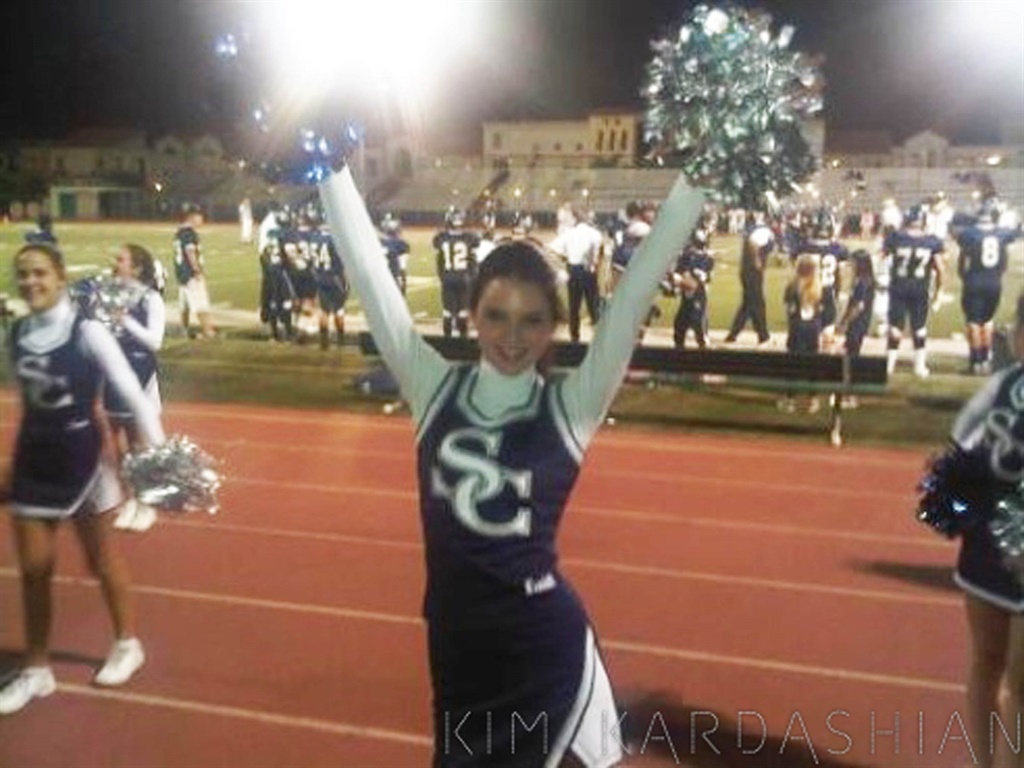 Adding to her socials, Katie Holms writes "#tbt me at age 6 cheering on my sister's basketball team?". We live in a world where facts and fiction get blurred
In times of uncertainty you need journalism you can trust. For 14 free days, you can have access to a world of in-depth analyses, investigative journalism, top opinions and a range of features. Journalism strengthens democracy. Invest in the future today. Thereafter you will be billed R75 per month. You can cancel anytime and if you cancel within 14 days you won't be billed.
Subscribe to News24
Related Links
Criticism about Lizzo's revealing outfit at 'kid friendly' game has no effect on the singer, and...
R6 million for security every month, a R56 000 dress and the private jet life - this is Kylie...
"Help, I don't know how to unfriend the person who keeps trying to oneup me"
Next on Life
Lizzo declares she's in love with boyfriend Myke Wright