Aishwarya Rai did it again, pulling out incredible looks at the 2022 Cannes Film Festival.

The former pageant queen has made her presence known at the movie festival over the years, donning incredible garments as she rules the red carpet.

For the 75th Cannes Festival, Aishwarya had all eyes on her when she attended the Top Gun: Maverick premiere in a beautiful black ballgown with makeshift flowers spilling out of it.

The star also donned a pink couture dress to the Armageddon Time screening. The garment took three weeks and 100 people to make.

We decided to take a look back at some of Aishwarya's other incredible Cannes looks throughout the years. 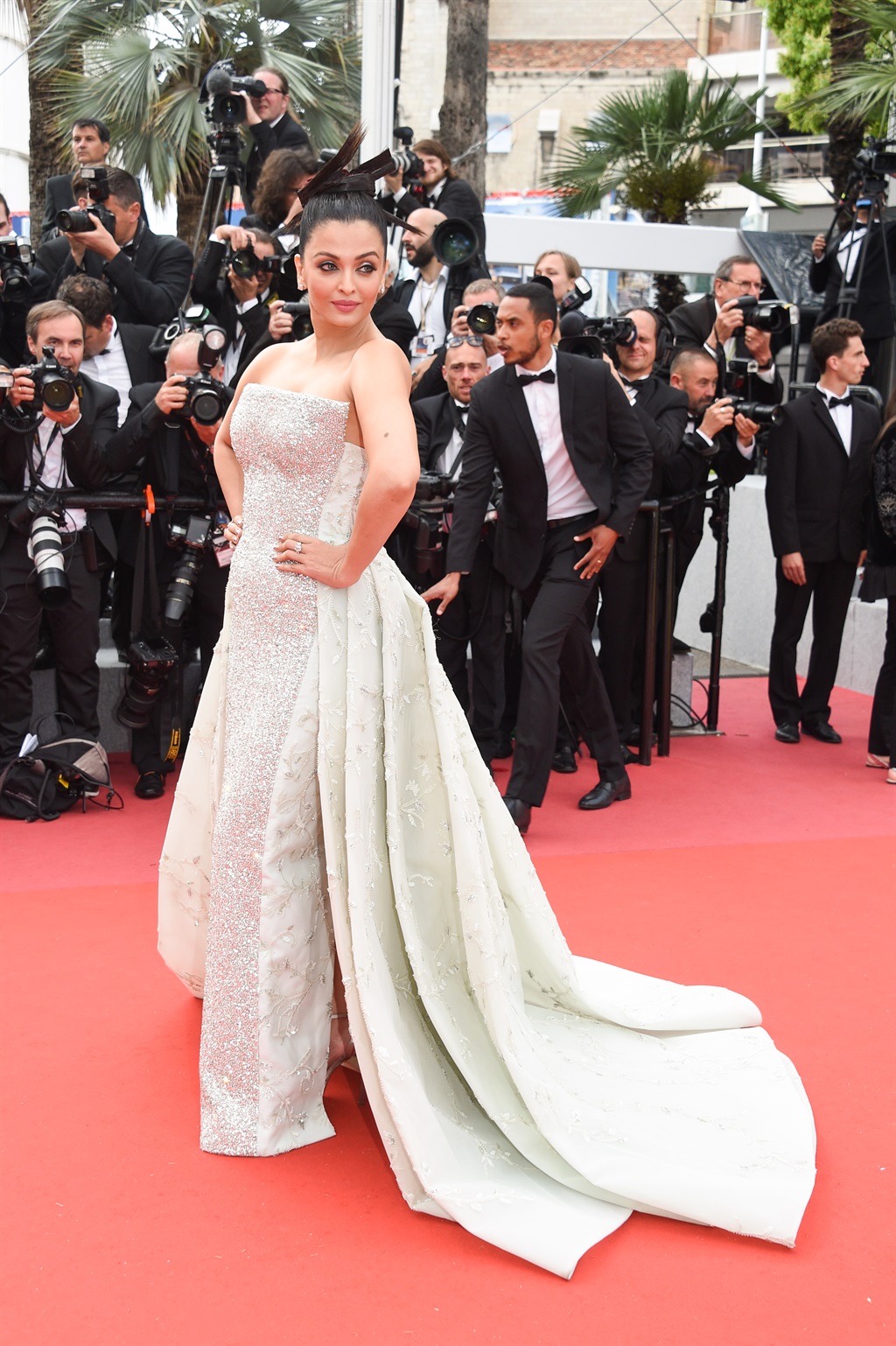 Aishwarya Rai at the red carpet for 'La Belle Epoque' during the 72nd Cannes Film Festival at the Palais des Festivals on 20 May, 2019.
Photo: Kurt Krieger/Corbis via Getty Images

READ MORE | Balenciaga reveals new collection with Adidas, but would you indulge?

We live in a world where facts and fiction get blurred
In times of uncertainty you need journalism you can trust. For 14 free days, you can have access to a world of in-depth analyses, investigative journalism, top opinions and a range of features. Journalism strengthens democracy. Invest in the future today. Thereafter you will be billed R75 per month. You can cancel anytime and if you cancel within 14 days you won't be billed.
Subscribe to News24
Next on W24
Khloe Kardashian says being organised turns her on: 'That's the best flirting you could ever give me'