Sharon Osbourne defends plastic surgery and says if you can afford it, go for it 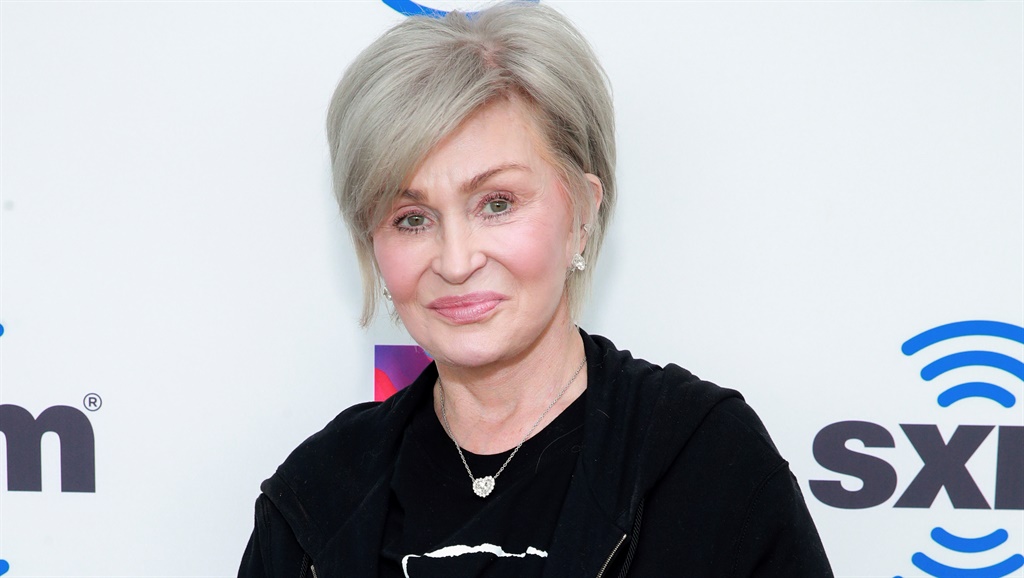 Sharon defended plastic surgery after undergoing her fourth facelift. Being open about the various surgeries, she insisted there is nothing wrong with changing our appearance if you can afford it.

“People ask me about plastic surgery, and you know what? If you’re not happy with the way you look and you have the money, change it! What’s the big deal?” she says speaking to Watch Magazine. However, Sharon previously admitted she was in agony after her fourth facelift last year.

We live in a world where facts and fiction get blurred
In times of uncertainty you need journalism you can trust. For only R75 per month, you have access to a world of in-depth analyses, investigative journalism, top opinions and a range of features. Journalism strengthens democracy. Invest in the future today.
Subscribe to News24
Related Links
Kim Kardashian West teams up with Kris Jenner on fragrance collaboration
Kourtney Kardashian was 'overwhelmed' when she turned 40 and felt 'intense pressure from everyone'
Dolly Parton wants to pose for the cover of Playboy for her 75th birthday
Next on W24
Camila Cabello defends dancer accused of wearing ‘blackface’ during TV performance for her new single