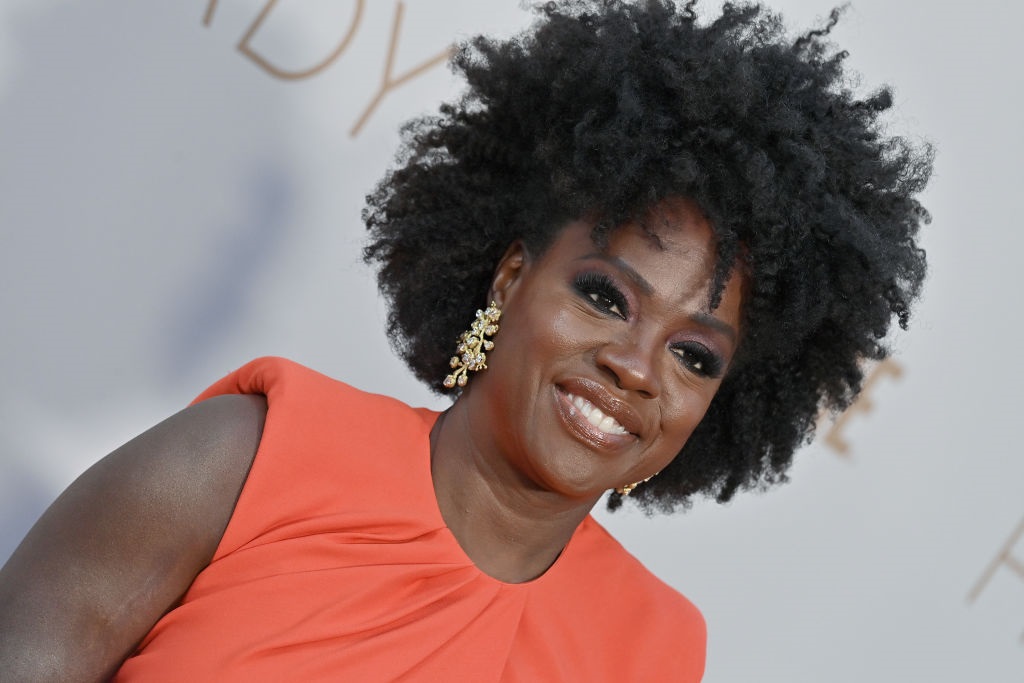 The actress spoke about her new memoir Finding Me, during a conversation with Oprah on a Netflix special.

In the book, she details childhood trauma, colourism, identity and poverty, but she also lets us in on how she met her husband of 19 years, Julius Tennon.

She made a very specific prayer for God to send her the love of her life. The two went on to meet several weeks later in what she describes as being an outcome similar to "magic".

READ MORE | Viola Davis on her weight gain: 'I turn 56 and I don't know what fits anymore'

In the conversation, Oprah said, "You had a friend who told you to go home and pray for the man you wanted, the kind of man you wanted, and you actually got on your knees and asked God...."

Viola's friend told her to pray for everything she wanted, including looks, in a very specific way.

"I said, 'really, with God? I gotta tell him that?' And I went got on my knees, and I said I want a big black man from the south, probably been married before, has kids. I didn't want any pressure in that department," Viola shares with Ophrah.

"Someone who has been an actor or understands the artistic community, someone who goes to church and loves God. And then I signed off just like writing a letter."

Three and a half weeks later, she saw her prayer come answered. She explains, "I met Julius from Texas, ex-football player, athlete, been married and raised his children on his own, was an actor. He invited me to church."

"Did you know when you met him that he is what you had prayed for?" Oprah asked.

"I was shocked, sort of like magic," Viola said. It would seem he was indeed the one, as almost two decades later, the two are still happily married.