If you’re not familiar with the concept, the Bechdel Test asks if a work of fiction features at least two women who are named and talk about something other than a man.

The test was a way to call out gender inequality in films and make the mainstream media more aware of women in the media.

Unfortunately there are a lot of mainstream movies that don’t pass this test, but here we have a look at a few movies that, surprisingly, do.

The film might be all about Ferris and getting into various shenanigans with his two friends, but this movie passes the test because Jeanie and Mrs Beuller regularly talk about something else besides Ferris or any other men. This movie is far from being a feminist film, but it surprisingly does pass the test as two of the women talk about clothes. So not a major win, but it still qualifies. Both this remake and the original film actually pass the test even though it’s a movie that centres around a horde of robo women who are made to serve men. Anchorman: The Legend of Ron Burgundy (2004) The two coaches’ young daughters chat about dolls and football. It's very sweet and still keeping in theme with the film while making sure not every dialogue is centered around the male characters. There’s lots wrong with this film, but there’s at least a scene where Andie and her female colleagues talk about jobs and sports. 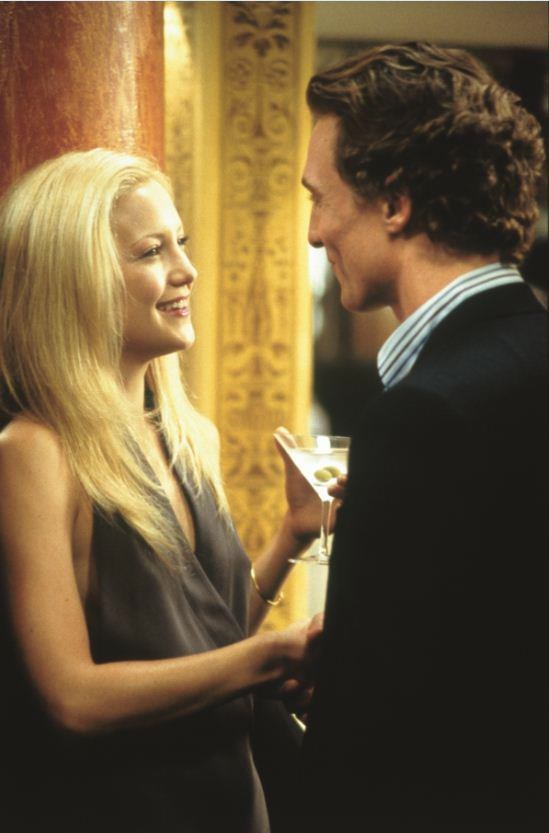 Nebula saying to Gamora that she hated her the least out of all their siblings might not be the best reason for this movie to pass the Bechdel test, but it does. Ali and Lucille, Daniel’s mom and girlfriend, talk about “popping the clutch” to make a car start. It’s not the most meaningful of interactions, but it’s enough to pass the test. When Holly says to her assistant that she should join the party because she’s starting to feel like “Ebenezer Scrooge” – that’s the moment that makes the movie past the test. The conversation between Claire and Mercedes, the two flight attendants, before they get on the plane makes this film pass the test. Claire and Mercedes talk about their hope that they have easy going passengers on this flight. Oh, but little do they know what awaits them. 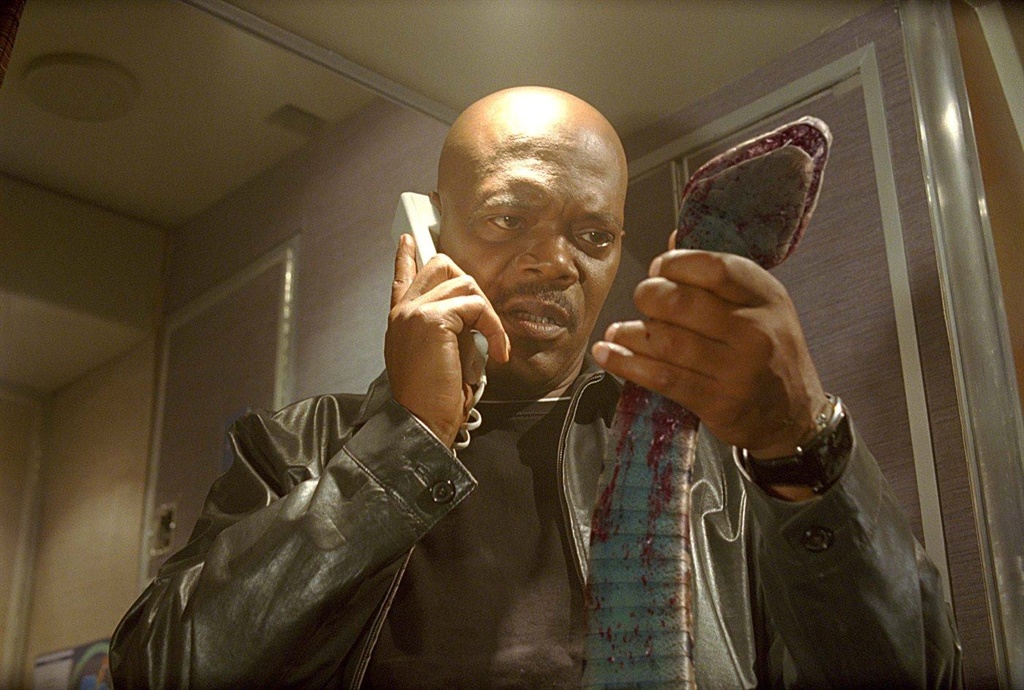 Image: New Line Cinema
We live in a world where facts and fiction get blurred
In times of uncertainty you need journalism you can trust. For 14 free days, you can have access to a world of in-depth analyses, investigative journalism, top opinions and a range of features. Journalism strengthens democracy. Invest in the future today. Thereafter you will be billed R75 per month. You can cancel anytime and if you cancel within 14 days you won't be billed.
Subscribe to News24
Related Links
Disappointing (and downright bad) portrayals of women in TV series and movies
12 huge Hollywood movies that were actually based on true stories
12 iconic movie roles almost played by different actors
Read more on:
seriesentertaimentmovies
Newsletters

Get the newsletter
Voting Booth
Do you think it's important to get married in this day and age?
Please select an option Oops! Something went wrong, please try again later.
Yes, it's important in order to create a family unit and for companionship
22% - 548 votes
Not at all. Being single is far more liberating
10% - 235 votes
There is no general answer to this, it's each to their own
49% - 1208 votes
Yes, society still frowns on unmarried people, especially women
1% - 36 votes
It depends on whether you are able to find a compatible partner
18% - 445 votes
Previous Results
Bride
‘I booked the same wedding venue as my sister, but earlier so I'd get married...