Both Kutcher and Josh Hartnett were both very nearly cast as the lead in the cult ‘90s teen film 10 Things I Hate About You instead of the gorgeous late Heath Ledger. Could you imagine this film without him? Jennifer Lawrence was nearly cast as Bella in Twilight

Jennifer was just 17 at the time when she auditioned for this role, which she lost out to KStew. She’s gone on to do some pretty amazing roles (and win an Oscar for one), but she has talked about being amazed by the cultural phenomenon that is Twilight saying that she never thought the film series “would be such a big deal”. Will Smith was almost cast as Neo in The Matrix

The former Fresh Prince was very nearly “The One” in the brilliant 1999 action flick, but according to Movie Pilot, turned it down because he “just didn’t see it” when he read the script. Britney Spears could have been in The Notebook

The film’s leads, Ryan Gosling and Rachel McAdams, became well known for their roles in the romantic film, but imagine if Britney had been cast as Allie instead. Britney read for the film, but was passed over for Rachel instead. Would The Notebook have sucked as much as Crossroads did? We can only speculate. Star Wars creator George Lucas who cowrote the screenplay for Raiders Of The Lost Ark, didn’t want Harrison Ford in yet another one of his movies so instead a screen test was set up for Tom Selleck. Business Insider says both George Lucas and Steven Spielberg were really happy with Selleck as the lead, but he had unfortunately already committed to Magnum PI and couldn’t do the film. 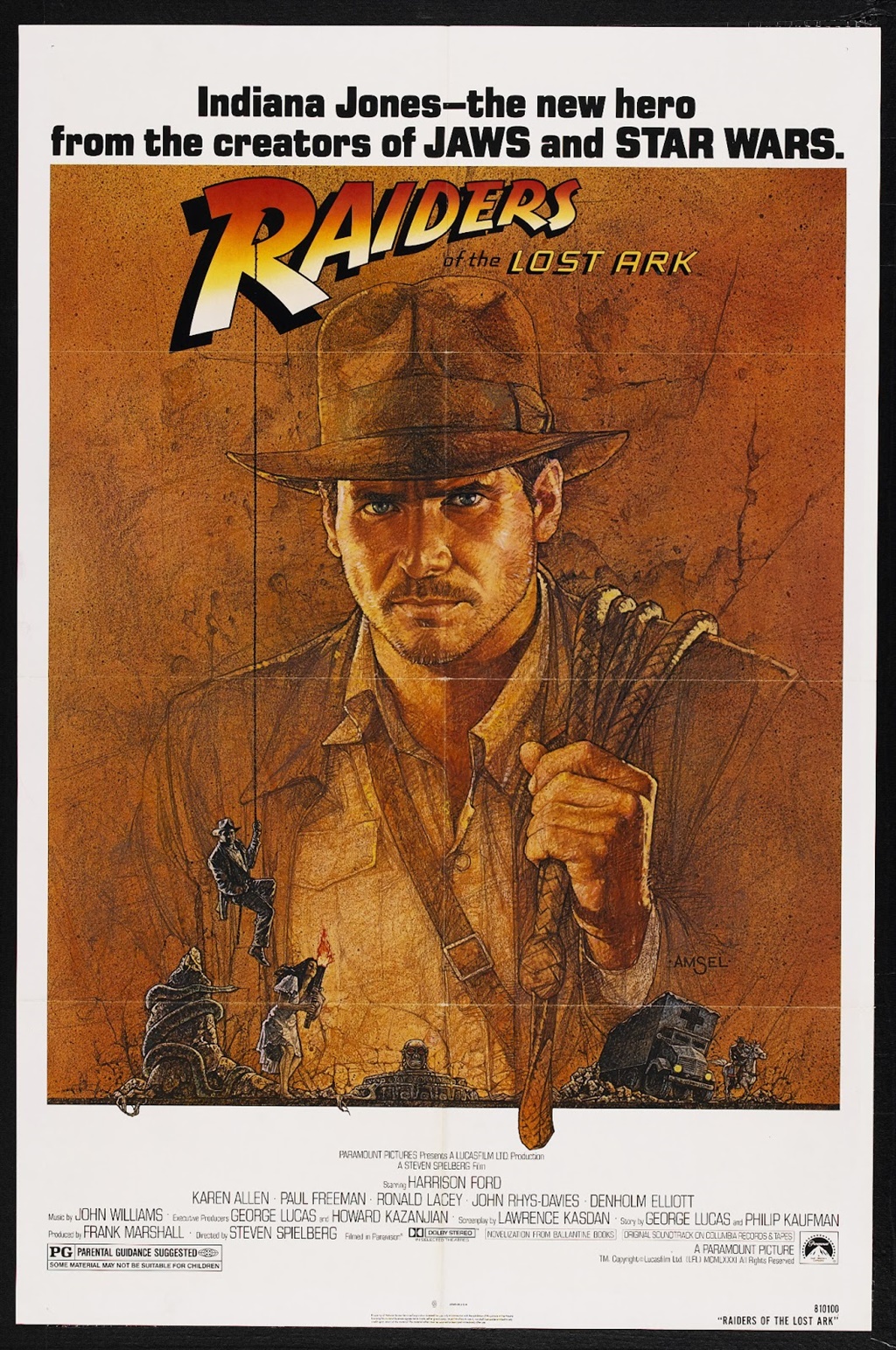 Jennifer Hudson could have been the lead in Precious

However, she turned it down because she didn’t want to gain weight for the role. She opted not to do a film that had anything to do with her weight, reported The Daily Mail. Well, that was a good thing for Gabourey Sidebe who went on to receive an Oscar nod for her role in the film. Ozzy Osbourne could have been the Green Fairy in Moulin Rouge!

The Green Fairy (the personification of Absinthe) was originally going to be a long-haired muscle man played by Black Sabbath frontman Ozzy Osbourne, says Buzzfeed. It was later changed to be the adorable Tinkerbell version played by Kylie Minougue. Yet, notably, the epic scream heard when the fairy turns evil is still voiced by Ozzy. Annie Reed could have been played by Julia Roberts, but the actress had to turn down the role because she was unavailable for filming at the time. But she didn’t feel bad for passing it up though, saying to InStyle magazine that Tom Hanks and Meg Ryan were “just such a jewel of a fit in that”. The late comedic actor was rejected for the role of the lovable giant in the Harry Potter series because of his nationality. According to The Guardian there was a Brits-only rule that was requested by JK Rowling. So Williams lost out on the part. The script was written by Cameron Crowe with Tom Hanks in mind to play the lead. According to Deadline, Hanks was very excited by the script and liked the idea of it, but decided to continue directing That Thing You Do instead, so the role went to Tom Cruise and the rest is history. She turned down the role that would eventually go to Halle Berry and win her an Academy Award. Basset told Newsweek that she “wasn't going to be a prostitute on film. I couldn't do that because it's such a stereotype about black women and sexuality.” Reese Witherspoon could have been Cher in Clueless

Reese apparently came pretty close to getting the lead role of the ‘90s classic. According to ET Online, the film’s director, Amy Heckerling, met with Reese and loved her, but was more set on getting Alicia Silverstone for the part. We live in a world where facts and fiction get blurred
In times of uncertainty you need journalism you can trust. For 14 free days, you can have access to a world of in-depth analyses, investigative journalism, top opinions and a range of features. Journalism strengthens democracy. Invest in the future today. Thereafter you will be billed R75 per month. You can cancel anytime and if you cancel within 14 days you won't be billed.
Subscribe to News24
Related Links
Is the new wave of female body comedy feminist or just gross?
New Snow White movie called out for its fat-shaming poster
22 awesome films directed by women that everyone should watch
Next on W24
Top 10 greatest must-see fashion films for every style enthusiast