16 actors who are way older than the characters they played Emilia Clarke was 24 when she first began playing Daenerys Targaryen in Game Of Thrones who is 16 when the show begins. 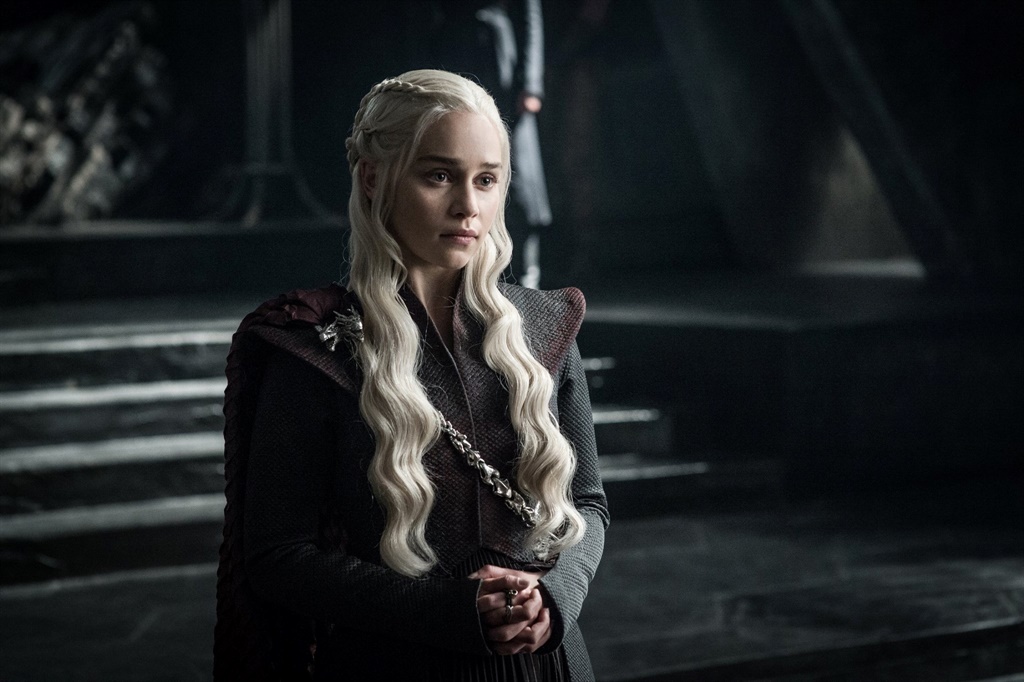 Rachel McAdams was 25 at the time of the release of Mean Girls. Her character, Regina George, was only 17. She may have played a 17-year-old cheerleader in Bring It On, but Gabrielle Union was actually 28 at the time. Remember Dionne, Cher’s best friend in Clueless? She was played by Stacey Dash who was 28 at the time of the film’s release – 11 years older than her character. Another Game Of Thrones star, Natalie Dormer, is about 14 years older than her character on the show. While Margaery Tyrell is never given an explicit age, she’s thought to be around 21 in the show while Natalie is 35 in real life. Sandy from Grease was just 18 and about to graduate from high school, but Olivia Newton-John was already 28 at the time of filming. If you’ve ever seen Harry Potter and the Chamber of Secrets, then you’ll know Moaning Myrtle. What you probably don’t know is that the actress who played the teenage ghost, Shirley Henderson, was actually 37 at the time the film was released. Jason Earles, who played Miley’s brother Jackson in Hannah Montana, was playing the part of a 15-year-old when he was 29. Rachel True played high school senior Rochelle in The Craft who would have been around 16 or 17, but Rachel was 30 at the time the film was released.

Cordelia Chase was 16 when Buffy The Vampire Slayer premiered, but the actress who played her, Charisma Carpenter, was 27 at the time. Being 27 at the time of filming, Andrew Garfield was 10 years older than his character in The Amazing Spiderman. 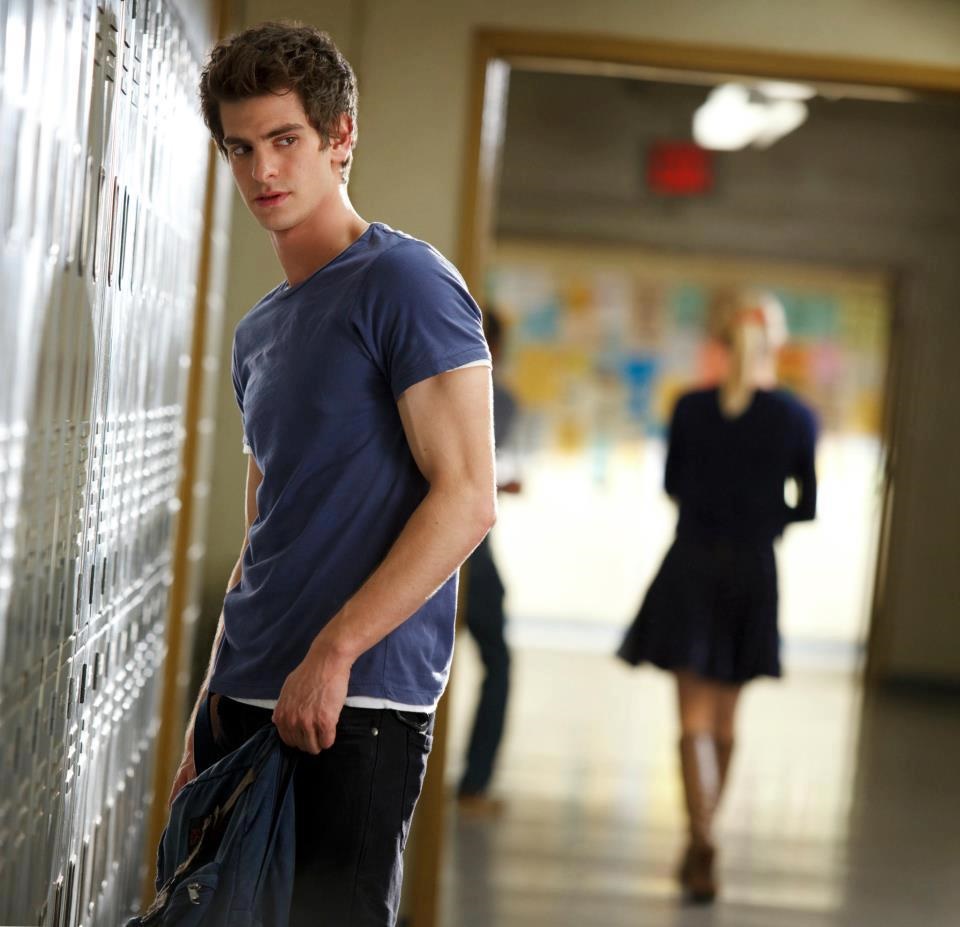 Lane Kim from Gilmore Girls was a sweet 16-year-old at the time of the first episode, but the actress who played her, Keiko Agena, was 27 when she first played the character. Michael J Fox was 24 when he played 17-year-old Marty McFly in Back To The Future. Jennifer Grey was 27 when she played the character of Baby Houseman who was supposed to be 17 in the film Dirty Dancing. Their characters were supposed to be high school age, but Channing Tatum and Jenna Dewan Tatum were both 26 at the time of filming Step Up. In Catch Me If You Can, Leonardo Di Caprio plays a con artist who himself was 16 at the time shown in the movie, but Leo was 28 when he played Frank Abagnale Jr. Image: Dreamworks
We live in a world where facts and fiction get blurred
In times of uncertainty you need journalism you can trust. For 14 free days, you can have access to a world of in-depth analyses, investigative journalism, top opinions and a range of features. Journalism strengthens democracy. Invest in the future today. Thereafter you will be billed R75 per month. You can cancel anytime and if you cancel within 14 days you won't be billed.
Subscribe to News24
Related Links
11 adult jokes you missed in your favourite kids movies
16 movies you probably didn’t know were actually based on books
18 of the best female TV characters of all time
Next on W24
Top 10 greatest must-see fashion films for every style enthusiast

Get the newsletter
Voting Booth
Do you think it's important to get married in this day and age?
Please select an option Oops! Something went wrong, please try again later.
Yes, it's important in order to create a family unit and for companionship
22% - 660 votes
Not at all. Being single is far more liberating
9% - 274 votes
There is no general answer to this, it's each to their own
50% - 1504 votes
Yes, society still frowns on unmarried people, especially women
1% - 40 votes
It depends on whether you are able to find a compatible partner
18% - 544 votes
Previous Results
Fashion
Designer Paledi Segapo on the business of fashion, longevity and the art of...