“Guys on Tinder keep asking me how tall I am”

According to Psychology Today, a study conducted a few years ago by Dutch psychologists Gert Stulp, Abraham Buunk, and Thomas Pollet found that, in heterosexual partnerships, women much prefer their partner to be taller. Men also preferred that their partner be shorter than them, but not to the extent that women did. It was also found that men didn’t think it was as important for women that they are taller.

Interestingly, a Tinder date hailing from abroad told me on our first date that his friend got twice as many swipes as him (a guy who was shorter than me) during their short two week holiday in Cape Town. “Why?” I asked, followed by “Is he really attractive?” “No,” he replied, “just very tall”.

So, by his reasoning, if Tinder was like a buffet, tall men would glisten like delicious pork chop.

I didn't care that my date was shorter than me, this guy's face, personality, humour and whole vibe was on point. And I wore my highest grunge boots on our second date. He never said anything about my height. (Which btw is only 1.72m).

But lately, I've been getting the "so how tall are you?" question about two lines into our Tinder convo. (Apparently, I photograph giant).

But it's not just guys on Tinder asking me my height. Guys in real life have asked me to take my boots off. (Not like in the street or anything, but as a note for the next time). One guy even kicked my boot out of anger, saying "you can't be taller than me".

I've never experienced 'height preferencing behaviour" to this degree. Probably, cause a) I wasn't on Tinder or dating, b) my previous long-term partner was a giant man, and c) to reiterate, I'm not that tall! 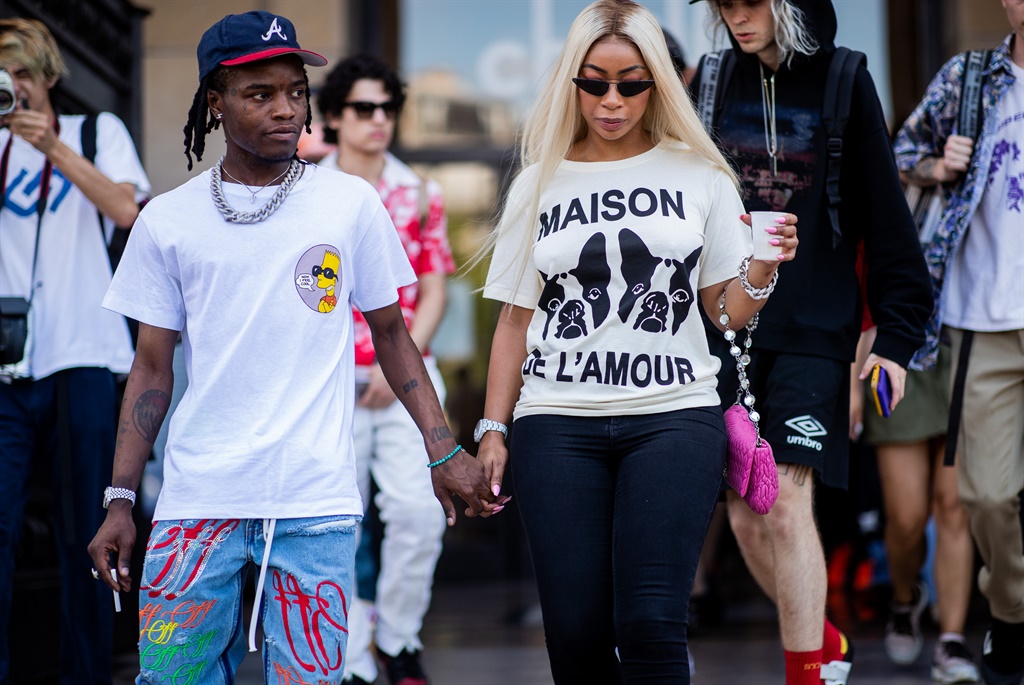 I asked a few women from the 'tall women brigade' to weigh in on this, asking women over 1.75m about dating and tallness.

“As a 178cm (5’10”) tall girl and feminist, the issue of my height has always been a point of contention for me. I mean, I would love to say that growing up, being the tallest person in the grade, or the tallest girl, etc., didn’t affect me and that I haven’t been craving a taller boyfriend in order to make me feel more secure in my height. But truthfully, it got to me a lot!

“The feminist in me wants to feel validated by who I am, and not how tall I am, and especially not feeling insecure because I was trying to feel appealing to men, but that’s just not something I am able to say without making myself a liar - and that’s okay. I will say that I’m working on it, but in truth, it’s really difficult! I try my best not to feel insecure in my relationships, so as I got older and started dating, I told myself that I wouldn’t date anyone my height or below. But after a terrible breakup with a 6’7” man, I realised that maybe height was a terrible proxy for a good partner, so I amended it to preferably not dating anyone shorter than me.

“Height has always been a funny thing. It’s definitely something I disclose on social media (yet I still get the “Wow! You’re so tall!” comments when meeting someone for the first time) - it’s even something I put in my Tinder bio to filter out the ones who would take issue with it - but I’ve been trying to not let it get to me as much.

“I’m trying not to leverage my femininity and womanhood on the ability to have a significant height difference between me and my partner. I’m still not ready to wear my highest heels around him, but that’s mostly a small compromise to make myself feel better.

“My current boyfriend is my height and secure enough in himself that he’s okay if sometimes I appear a bit taller than him - it’s usually me who internalises issues with my height. I won’t pretend that it’s not an issue for most guys - especially with South African men being generally quite short - but it also works hand in hand with me being secure enough in my body not to project it as an issue when it may not be."

"When I was still single and going on Tinder dates height was always a huge issue. I would scrutinise the men’s photos because I was scared they would be shorter than me and that it would be awkward. I don’t think it should be an issue at all, but if you’re going on a blind date it’s an intimidating situation to begin with and you don’t want to feel insecure that the other person doesn’t find you attractive because of your height.

"That said, I have dated guys that were slightly shorter than me before and it wasn’t really an issue because they made me feel beautiful and feminine. It did severely limit my opportunities to wear heels though!"

"Well it was always an issue for me when I was single. Weirdly, my previous serious relationship and the one I’m in now, the guy has been like 2cm shorter than me. I don’t know why this happens to me.

"But when I was dating it was always weird when guys would ask me how tall I am so they could figure out if I was gonna be taller than them or not. I have to admit I was also a bit obsessed with it as I was worried as to how weird it would look if I as a big girl was with a tiny man, but I would just ask politely how tall someone was.

"Once there was one guy who seemed to be really into how tall I was. He saw a full length picture of me and asked how tall I was coz I have long legs. When I told him, he was like “that’s a good height” and it creeped me out a little so I unmatched before I was found months later in a hole somewhere being told to put the lotion in the basket.

"I’ve never really been an overly feminine girl, but it feels less so if I’m on a date with someone shorter than me. I don’t know what it is, but give me a really tall man and I go all heart eyes emoji. I went on a date with a man who was 1.9 m tall and I was really into him the whole night. Pity he ended up being a dolt."

But how and why are we playing into this value system based on height?

We are both active participants in this system.

I would actively be validating mine or my date’s insecurities if I didn’t wear the boots and only mine if I didn’t swipe on a guy who looks shorter than me.

Masculinity and femininity are both still seen as commodities that we use as currency in our everyday lives, which we exchange for reward. The reward being seen as attractive, desirable, and being loved.

So, until we challenge and change the entire system, it stays in tact.

We live in a world where facts and fiction get blurred
In times of uncertainty you need journalism you can trust. For only R75 per month, you have access to a world of in-depth analyses, investigative journalism, top opinions and a range of features. Journalism strengthens democracy. Invest in the future today.
Subscribe to News24
Related Links
"I met my business investor on Tinder"
This woman tricked dozens of her Tinder matches into competing for her love in a Hunger Games...
5 eligible princes we'd definitely swipe right on if they were on Tinder
Next on W24
'Tell the man you love him. Shoot your shot', they say, but why are women afraid to do it?