Is it ever okay to research your new crush online? 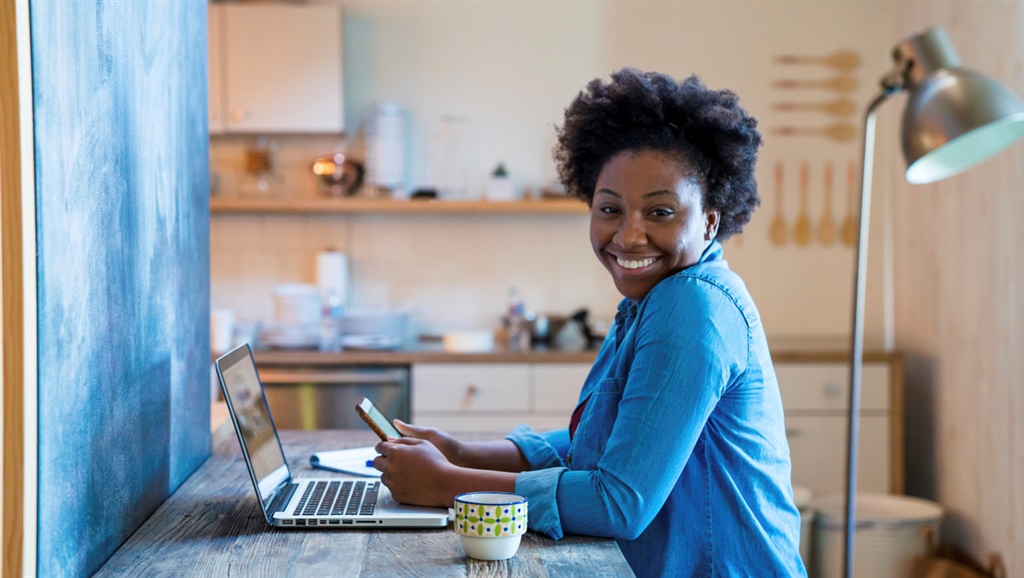 You’ve just met a new honey and your heart’s bringing out the banners and your body’s laying down the red carpet.  Awesome.

What’s the first thing you do when you get home?

I’d lay a bet that shortly after texting your bestie and sending up a gratitude devotional to Little Baby Cupid for sending you a decent human, you’re firing up your social media of choice to stalk the crap out them.

And by ‘stalk’, I actually mean research.

Because even though we could joke about inappropriate digging, the fact is that giving new intros and their connections a quick once-over online is not only de riguer, it’s kind of required if saving time, energy and self-respect is your thing.

In the greater scheme of life, the universe and everything, social media is still a very new tool of engagement and most people seem unaware of how much personal information they leak about themselves online in their projected realities and their interactions.

Your Mr Perfect Gentleman on your dating app might easily be a misogynistic, right wing troll on Twitter.

Your Ms Said She Was a High Flyer at Some Blue Chip Company, may have no digital footprint that confirms this.

A small dig into your charming Facebook flirt might confirm that they’re sending the same messages to every woman on their feed.

Do you need to go through three dates or three months of texting to confirm these top-level problems?

READ MORE: Can't figure out if they really want you? You're probably being breadcrumbed

It’s why I support the initial digital ‘scope; a superficial reconnaissance to suss out the lay of the land.

And ‘superficial’ is all it can ever be.

As useful as it is to do a bit of quick online research, drilling down further than this – checking out ex-girlfriends, pouring over photographs – starts tipping you into the space of skewed perspective.

READ MORE: 4 relationship myths that get in the way of love

For that, only one dating tool is useful: Asking questions. Face to face. In really real life.

Information is power and all that, but it’s no good if all the information is make believe – either in your head or on their feed.

We live in a world where facts and fiction get blurred
In times of uncertainty you need journalism you can trust. For only R75 per month, you have access to a world of in-depth analyses, investigative journalism, top opinions and a range of features. Journalism strengthens democracy. Invest in the future today.
Subscribe to News24
Next on W24
'Tell the man you love him. Shoot your shot', they say, but why are women afraid to do it?