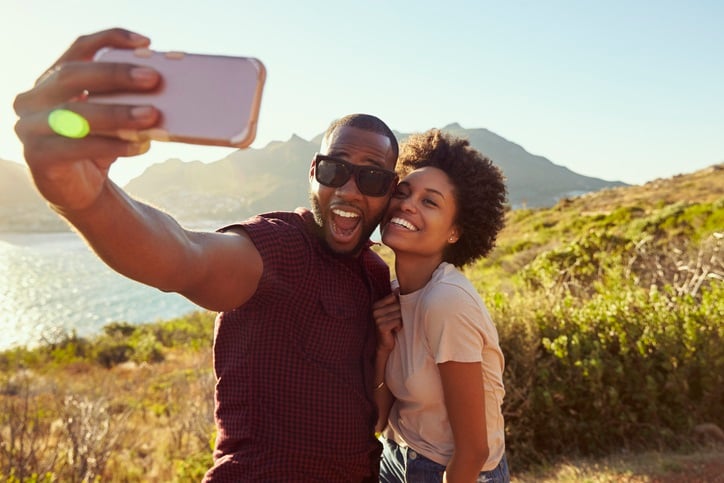 A W24 story about a woman who was swindled off R600 000 resonated with two more Pretoria women who shared their stories with us.

In the initial story, Mary Mekoa* detailed how the man told lies and used underhanded tactics to get her to lend him money, which he never returned.

He later attempted to get her to sell her car so she could give him the money from the sale, and faked his own hijacking before he eventually went AWOL.

Mary is now left with emotional scars and debt that she has to service for years.

The two women who wrote to us share similar stories, saying the modus operandi is familiar to them. A man pursues them, gets their attention and tells them he has a safe containing money and needing to be released at a cargo.

Then he tells the women that the supposed safe needs money to access it, starting a spiral of lies and deceit.

Karin Du Plessis* shares that she was scammed the same way Mary was.

"I couldn't believe it was her story. It was like me telling it. The methodology is the same. They target older ladies in their 40s and 50s staying in the suburbs," Karen says.

"They normally wait in the parking because they are checking the car you are driving. I also lost about R600 000. I also took loans to service the lies. I got trapped at a certain point, hoping I would get my money back."

READ MORE | My month on Tinder: From married men and cheating boyfriends to hook-ups and scammers

"I think this is the same man who scammed me off my last R30 000 at a Pretoria lodge a month ago, unless they use similar strategies to scam women. I met him on Tinder at the end of February. He loved like no other and promised heaven. He asked me to shop for property and cars as we were about to build a family," Kamo shares.

"After winning my trust and love, he started asking for money to pay for accommodation at a mall he was staying in and food. He said his money safe was stuck somewhere at the UN storage and needed to be cleaned; unfortunately, because I was so blinded by love, I gave in and gave him the money."

And it seems the man and his friends are still trying to get more money from Kamo by pretending that he is missing.

"Now his friends are calling me, asking for money to trace him," Kamo says.

We live in a world where facts and fiction get blurred
In times of uncertainty you need journalism you can trust. For 14 free days, you can have access to a world of in-depth analyses, investigative journalism, top opinions and a range of features. Journalism strengthens democracy. Invest in the future today. Thereafter you will be billed R75 per month. You can cancel anytime and if you cancel within 14 days you won't be billed.
Subscribe to News24
Next on W24
Ditching deal-breakers: Are unrealistic standards keeping you from meeting the one?