What is ‘the ick’? A psychological scientist explains this TikTok trend 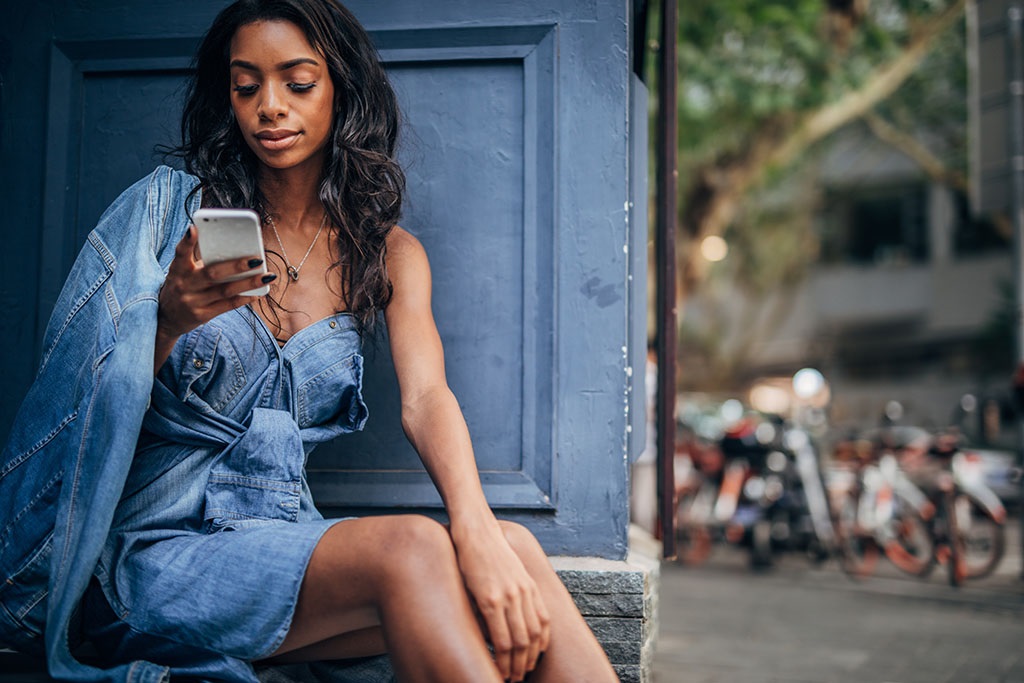 “The ick”, much discussed on TikTok and Instagram lately, is where attraction to a current or potential partner is suddenly flipped to a feeling of disgust.

It’s often triggered in an instant, social media users say, by witnessing some kind of turn-off – a bad dance move, a grating laugh, or an off-putting eating style.

READ MORE | I left my boyfriend because of Twitter standards: He couldn't afford 5 star holidays and fancy dinners

Are you letting ‘the ick’ undermine your chances in love?

One possibility is this is a self-defensive mechanism or strategy to protect against relationship failure, fear of commitment, fear of intimacy, or rejection sensitivity.

Models of relationship counselling practice explain attraction is a “flip flop” phenomenon, where the thing that attracts you to someone today can be the same thing that repulses you tomorrow.

While the “flip” are the positives and the “flop” are the negatives, they often are side-by-side characteristics that cannot exist without the other. For example, if what you love about a person is their crazy sense of humour, you might need to accept their loud, weird laugh is part of the same package.

Different meanings can be assigned to these characteristics as the relationship progresses and depending on life circumstances. For instance, someone you initially found to be “carefree” can turn out to be “irresponsible” in important situations. Someone you originally found to be “decisive” might seem “controlling” later on.

Most of us want to feel safe with a partner, to trust them, have open communication, and share interests. But if an unexpected behaviour is suddenly turning you off, ask yourself what might be happening for you; their behaviour might have triggered a long-term unresolved issue for you or it might reflect a difficulty you’re having coping with life stressors. Reactions that may seem “out of the blue” often have an explanation that runs deeper.

Humans are innately driven to seek proximity and security. But if we feel threatened or confronted, we might look for ways to distance ourselves out of a drive for self-protection.

But if you suddenly get “the ick”, don’t act too rashly. Ask yourself if this is part of a pattern of holding back in relationships (knowingly or unknowingly) and in turn undermining your chances in love.

A trigger to move on

In my research, I have seen people move quickly from one relationship to the next looking for something specific (and, most of the time, unrealistic). A “trigger” to move on can be anything such as bad fashion sense, bad taste in music, or a “childish nickname”.

One participant in my research would go on Tinder dates, and while at the date, be actively looking for other options around her, in case there was something better. Dating apps such as Tinder offer us such an astonishing number of possibilities, some may be asking themselves: “Why should I settle? Why can’t I aim for that perfect someone?”

Research has found fixed beliefs in “destiny” – in other words, a belief that relationships are either “meant to be” or they are not – can see people fail in the search for love.

Adopting a growth belief can help us get to know the people we are dating and develop a synergy that will guide the relationship beyond the initial attraction, or “honeymoon stage”.

Examining ‘the ick’ in the moment

If you get hit with “the ick”, stop and think about what’s happening.

Are we protecting ourselves because we’ve just witnessed a red flag suggesting they are just not the right partner for us? “The ick” isn’t always triggered by tiny things; it could be red flag behaviours like being rude to waitstaff, or constantly talking over you.

Or are we getting “the ick” because we’re engaging in self-sabotage and, in turn, undermining our chances of a successful intimate engagement?

This process does take insight, but it is worth the exploration.

We live in a world where facts and fiction get blurred
In times of uncertainty you need journalism you can trust. For only R75 per month, you have access to a world of in-depth analyses, investigative journalism, top opinions and a range of features. Journalism strengthens democracy. Invest in the future today.
Subscribe to News24
Next on W24
After 4 months of social media friendship, couple's first date turns into cutest relationship proposal

Subscribe to newsletters
Voting Booth
Have you ever purchased a fake luxury/designer item?
Please select an option Oops! Something went wrong, please try again later.
Yes, I believed it was authentic
7% - 395 votes
Yes, I didn't want to spend that much money on the original item
20% - 1140 votes
No, I always shop at reputable stores
13% - 752 votes
No, I don't wear designer clothing
60% - 3439 votes
Previous Results
Fashion
Beyoncé's daughters, Blue Ivy and Rumi, steal the show in latest start-studded Ivy...