'I don't post my boyfriend on social media, and it's affecting our relationship' 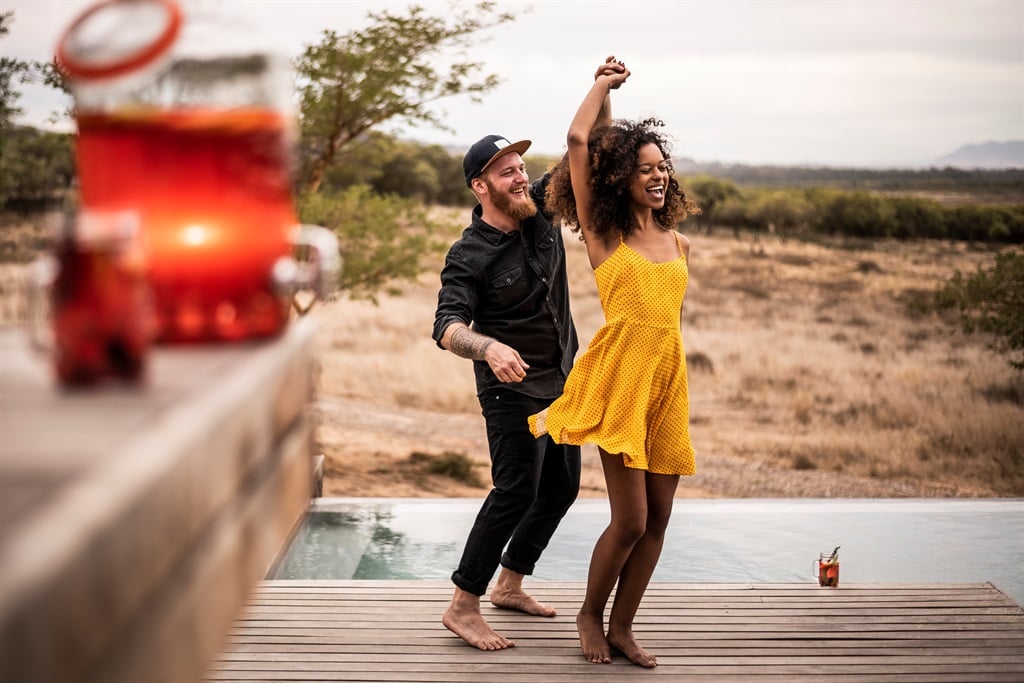 According to research published in the Personality and Social Psychology Bulletin, an active unwillingness to post pictures of your partner may be a sign that you have an avoidant attachment style, meaning that you typically withdraw and disengage from your partner regularly, as opposed to giving them the attention that they might want.

I can relate to this research because I've always been a very private person. I don't post much on Instagram and WhatsApp; if I do, it's probably reposting a tag from a friend on Instagram stories or taking Instagram stories when I'm with friends or at an event. Even with that, it's just one post at a time.

My boyfriend and I have been dating for two years, and I have posted our couple pictures on my stories but not on my feed. I also posted when he bought me flowers or after a cute date.

When we take photos on his phone, he sends them to me and asks if I would post them. He is not as private as me, so he posts quite a bit on social media and even posted my picture within our dating first month. I didn't have a problem with that, but I didn't see the need to do the same.

READ MORE | 'My boyfriend lost his job because of lockdown and refuses to do odd jobs. Should I leave him?'

I realised that he would make remarks regarding my posts on Instagram. He would say things like, "I see you snapped a boomerang with your friends. I've never seen you even post a boomerang of us."

I didn't think it was something worth arguing about or even entertaining. One time, during an argument unrelated to social media, he mentioned that he hates feeling like I'm hiding him from social media. It makes him feel like he is not good enough for me and it affects the way he views me.

He said it had been the root of the many arguments we were having and it affected his mood.  Despite this, I don't see the need to post him on my social media, and if I start doing so, it won't be sincere, and I would be doing it because I feel obliged to.

We haven't reached a middle point yet, but it's affecting our relationship, and I can tell how insecure he has become. I wouldn't be surprised if he snoops around on my phone to check if I'm unfaithful to him.

READ MORE | Is it possible to find genuine comfort and validation on social media?

I would understand his concern if I was active on social media and posted everything but him. However, I'm not that person, and I never have. I didn't just change, I've always been like that, and he knew that when we started dating.

I can only hope that we sort it out and it stops affecting our relationship because it's not worth it. Everyone has their own opinion on how much of your personal life you should reveal on social media. And I like to keep my private life sacred.

We live in a world where facts and fiction get blurred
In times of uncertainty you need journalism you can trust. For only R75 per month, you have access to a world of in-depth analyses, investigative journalism, top opinions and a range of features. Journalism strengthens democracy. Invest in the future today.
Subscribe to News24
Related Links
When the going gets tough: How to cope with life-changing illness in relationships
7 signs your long-distance relationship was built to last
7 research-based resolutions that will help strengthen your relationship in the year ahead
Next on W24
Couple who divorced after 10 years of marriage remarries and 30 years later, are still going strong

Subscribe to newsletters
Voting Booth
After 365 days in lockdown, in what way has your life changed the most?
Please select an option Oops! Something went wrong, please try again later.
Nothing's changed. Everything in my life became stagnant.
25% - 144 votes
I've focused more on making my house/apartment a more comfortable, beautiful place to call home.
10% - 59 votes
I don't think I could ever not work from home again. Remote work has saved me so much money.
17% - 96 votes
I just appreciate the people in my life more and take nothing for granted.
34% - 191 votes
I've developed a healthier relationship with alcohol.
5% - 28 votes
I've had to reconsider my career options after retrenchment.
8% - 48 votes
Previous Results
Fashion
Michael Kors 40th anniversary show captured the feeling of celebrations and...