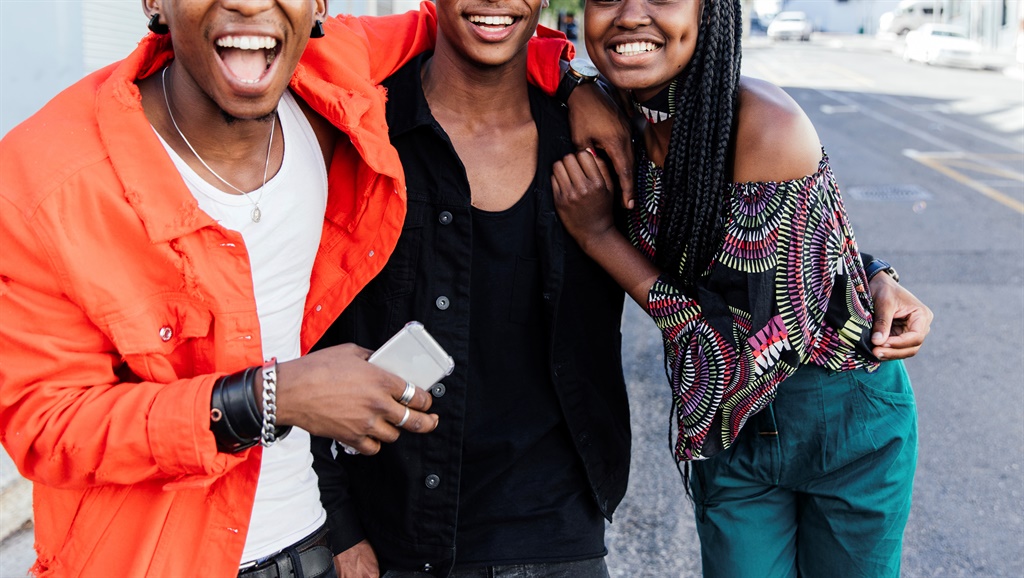 I thought that it wasn't something for me. That my dalliance with ethical non-monogamy was just that, but I was wrong. When I was 24, I started dating a man I met at a party. I thought it was only a one-night stand - it turned into a terrible 14-month relationship.

At the time, he was married to someone else and told me upfront he was polyamorous. I loved the little family we formed; myself, my boyfriend, his wife and her fiancée. I was willing to try out this new relationship dynamic if it meant I could keep my boyfriend and our family. But I didn't realise how toxic the relationship was until after we broke up.

There’s more to this story
Subscribe to News24 and get access to our exclusive journalism and features today.
Subscribe
Already a subscriber? Sign in
Share
Next on W24
I’m secretly dating my ex. We divorced 6 years ago, leaving irreparable damage between our families