'We dated for 11 years but 6 months after we got married I asked him for a divorce, here's why' 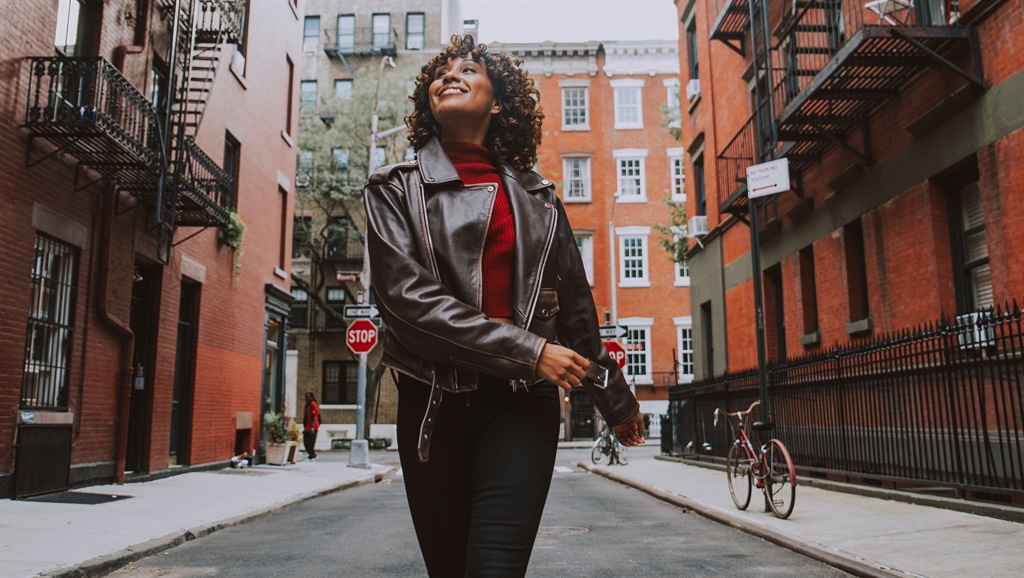 Was getting married the catalyst for ending our 11-year relationship? Maybe. But that still doesn’t mean marriage was or is a bad idea.

He calls me inside. We’ve just arrived in Greece, and I’m sitting on a balcony overlooking the harbour dotted with sailboats. The rest of my view is coloured in by the ocean, bougainvillea, and people walking by with the late-afternoon sunlight kissing their skin.

I take a sip of the Prosecco he insisted we buy before heading to our self-catering apartment. I go inside to see what he wants. And then suddenly, it’s happens.

He’s on his knee. The ring is also there, and I exclaim, “Yes!” probably even before he asked what I’d only ever heard before in movies: “Will you marry me?”

We had a beautiful wedding. I had absolutely no doubts when I woke up on my wedding day.

Fast-forward to six months into married life, and I awake from my relationship coma.

I had fallen into a slumber so deep that not even Prince Charming could wake me up with a kiss. I had been complacent in my own unhappiness for far too long.

He had no idea who I really was, I realised. And it wasn’t even his fault. And now, just two and a half years later, our divorce is finalised - it took two months for the process.

Just. Like. That. My best friend – the person I ate with, slept with, argued with, breathed with – was gone. Cut out of my life. My choice, not his. Still, I was gutted.

He was so angry when he left our apartment. His eyes so dead when he looked at me. For a pacifist, I never knew I could hurt someone this much. To have and to hold. I let go of him. But if I didn’t, where would I disappear, I wondered? I needed to detach and rebrand.

This version was not making me happy anymore. “Please, can we just try?” he pleaded with me over the phone. Why couldn’t I will myself to go back in time where I was still blissfully unaware of my own unhappiness? It’s like something switched, and I just couldn’t get it back.

A study published in the Journal of Personality and Social Psychology followed 168 couples for 13 years to discover which signals predict divorce and which ones, by contrast, indicate a healthy, long-lasting marriage, according to The Independent.

It found that couples who are overly affectionate from the beginning are more likely to divorce. A relationship built on infatuation might not be sustainable.

Similarly, I didn’t show him all of me, maybe because he showed me at some point or another in our relationship that he didn’t want to deal with it. Or didn’t know how to.

So, I stopped. And I became someone else for him. So many of us get married for social validation. For timeline satisfaction. It’s time to get married, so we do it. It’s a convention.

But there’s no timeline for divorce. We are just not ready for it. Ever. I was ashamed. Divorce felt like the ultimate failure. But at the end of the day, in my view, it was like a break-up, albeit with some legal paperwork.

See, love doesn’t necessarily go away when you sign the divorce papers. I was so afraid to see him. Afraid that I would want him back. I didn’t. We shaped each other, hurt each other, were insensitive, and neglected each other at times.

But we grew up together in our 20s and came to a place where it was just not right anymore because we stopped growing together. It wasn’t his fault. It wasn’t my fault. It wasn’t getting married that ruined us. The love just changed.

Have you ever changed your mind about a significant part of your life that you had been profoundly sure of? How did you handle the situation? Tell us about it here.

We live in a world where facts and fiction get blurred
In times of uncertainty you need journalism you can trust. For 14 free days, you can have access to a world of in-depth analyses, investigative journalism, top opinions and a range of features. Journalism strengthens democracy. Invest in the future today. Thereafter you will be billed R75 per month. You can cancel anytime and if you cancel within 14 days you won't be billed.
Subscribe to News24
Related Links
How a coincidence in a coffee shop led 2 strangers to fall in love - they are now engaged
Nelspruit power couple on what it takes to run a successful business together
'The 3 of us share a bed and WhatsApp group, but no feelings' - Local couples on why they're...
Next on Life
Why Brad Pitt has not openly dated since Angeline Jolie split, according to source