'Marriage is irrelevant,' they said. But therapist begs to differ, saying not all marriages are toxic 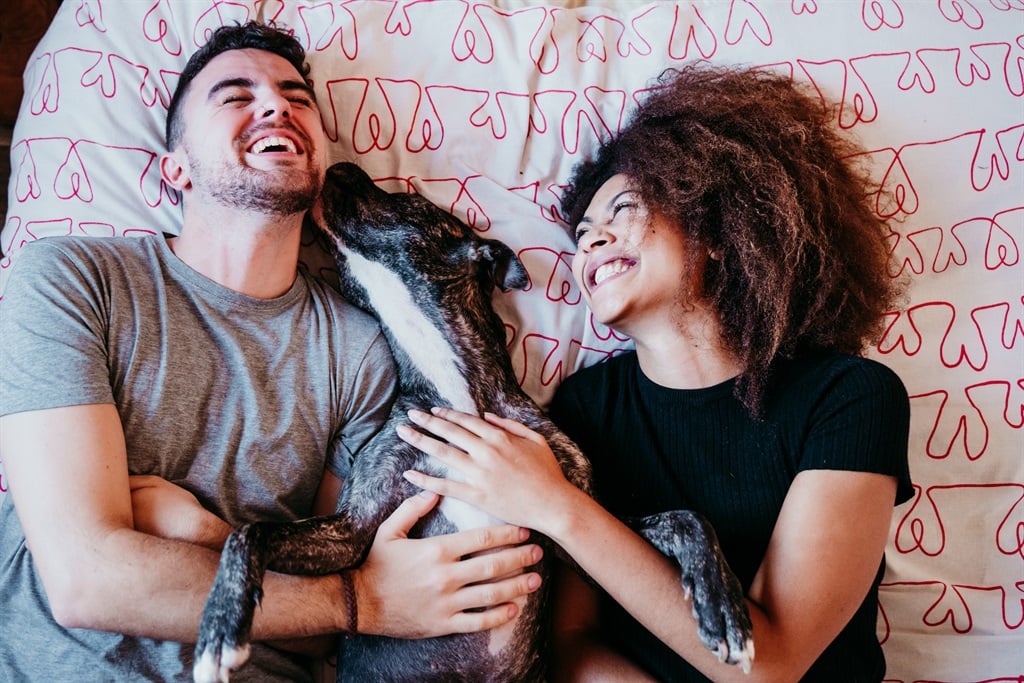 So much is said about marriage, which isn't always good. We hear stories about cheating, abuse, lack of sex, and downright unhappiness from married couples.

"I am staying because of the kids" or "where will I go if I leave the marriage?" These statements have become 'normalised' in society; if you want to be happy, stay unmarried seems to be the message. It begs the question, how relevant is marriage in today's society?

Registered counsellor and marriage therapist Lehlohonolo Mazindo uses this analogy, "Now and then we keep hearing stories about people dying in car accidents, but we still don't stop using cars for travelling.

He says because people go through divorce or heartbreak, it does not mean people should stop getting married or start labelling marriage as irrelevant.

"Things do not become irrelevant based on their imperfections, and marriage is no exception. Instead of writing the marriage off based on the divorce rate, gender-based violence and infidelity, we need to raise our standards and do better as married couples," he says.

"We need to stop pushing our spouses away and then crying foul when they become 'distant'. We need to stop beating our wives and then blame them for 'failing' to be sexually 'adventurous' with us.

Do you believe in marriage? Tell us about it here.

Here are the benefits of marriage according to Mazindo:

READ MORE | Reality TV star Samke Mhlongo on love: 'Women must have their own money regardless of relationship status'

Lehlohonolo wants people to know that not every marriage is toxic. "There are thousands, if not millions, of healthy marriages on the planet. Just because several marriages are toxic doesn’t mean no marriage is beneficial. In fact, there are still parts of the bad marriages that are good; we just get more of what we focus on in our marriages," says the therapist.

We live in a world where facts and fiction get blurred
In times of uncertainty you need journalism you can trust. For 14 free days, you can have access to a world of in-depth analyses, investigative journalism, top opinions and a range of features. Journalism strengthens democracy. Invest in the future today. Thereafter you will be billed R75 per month. You can cancel anytime and if you cancel within 14 days you won't be billed.
Subscribe to News24
Next on Life
Psychologist shares 5 tips for couples aiming to grow together