‘My brother promised to pay lobola for 3 women, ghosted them on negotiation day and feels no remorse’ 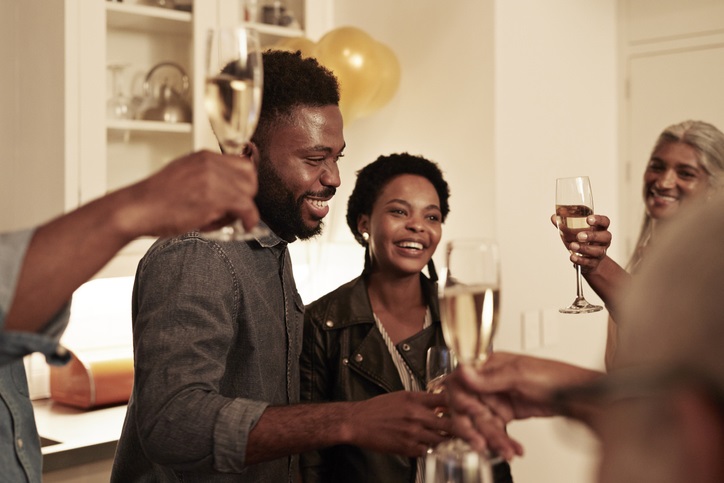 It is one thing to be promised marriage by your partner, perhaps in conversation during the relationship, but it is another when your partner tells you that he is sending his uncles to ask your family for your hand in marriage.

It gets even worse when "fake uncles" are sent to ask for your hand in marriage and arrange for the negotiation date, then never show up on the day of.

This is because lobola negotiations are sacred for families, and a lot preparation goes into welcoming the other family. The elders in the family need to be consulted, and all the traditional protocols adhered to.

But for one family it's been nothing but a mess dealing with their sibling's false marriage promises to women and their families.

W24 reader, Lebo Morolong* shares how her family has been brought into disrepute by her younger brother who would tell the women that his family was going to pay lobola then simply never pitch.

"It pains me just to look at him, and his behaviour disgusts me," she says.

Her family found out that at least three young women thought his family was going to visit. In reality, the family knew nothing about the pending negotiations.

"We got to know when the families tracked us down and wanted explanations. He would pay some people we don't know to go and introduce themselves to the family and pay some money at these young women's family homes and agree on the date for lobola," Lebo shares.

The first visits are usually to make it known to the family that there is an intention to marry; hence some amount is paid, and a date is then set for lobola negotiations to proceed.

The family found out that his modus operandi was to switch off his phone and disappear when negotiation day comes around.

"After a month or two, someone will, by luck, trace one family member, and it would be the first time we hear about that. He would have changed jobs and moved to another province at that time," Lebo says.

"By some stroke of luck, I was found by one such young woman. The poor girl had suffered a fallout with her family because of that. She ended up being hospitalised because of this. Can you imagine my shock when we heard that?"

Eventually the family organised a family meeting without his knowledge and managed to pin him for a sit-down.

"What was extremely disgusting was that he was already busy with another young woman on the morning we cornered him. The idiot showed no remorse, and he was trying to come up with all sorts of excuses that made no sense. The girl's family was able to get proof that we knew nothing about what he did as a family," Lebo tells us.

In the family meeting, it was agreed that he needed to pay a certain amount for the girl to be able to register and go back to college.

"I am honestly still not satisfied with that punishment even though I am not sure what would have made me feel better. I know he hasn't stopped this horrible behaviour because, to him, it meant nothing. There is no remorse at all. We suggested that he consider getting professional help," she adds.

Lebo says there should be a legal way to deal with this kind of behaviour because it happens to many women and families.

A disgusted Lebo says, "I still can't believe that someone I am born with is capable of such cruelty."

Have you been stood up during a critical time such as your wedding, lobola negotiations or other important event? Tell us about it here.