Sinothando and Yamkela are celibate and madly in love with each other. Image supplied by Sinothando

Sinothando "Sino" Sirunu (24) and her boyfriend Yamkela (28) get laughed at and get weird stares when they tell people about their story of choosing to be celibate. This couple moved from living together for two years and having a child together to having a sexless relationship. They've kept things this way for the past two years and plan to carry their celibacy on until they marry.

Sino says, "People think we are crazy. Most of it comes from knowing that we were sexually involved before, plus we want to get married to each other, 'so why stop now?', they ask." 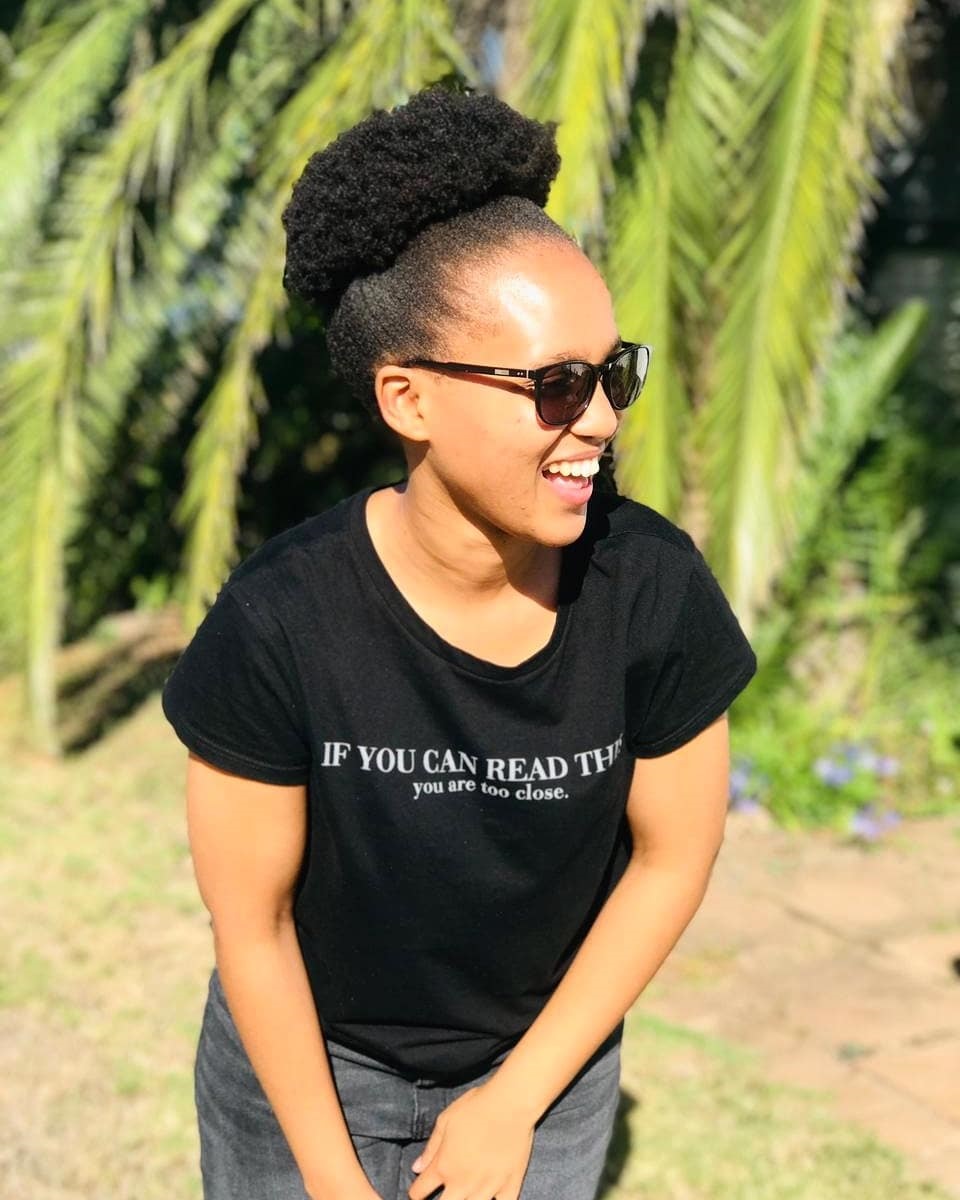 The couple met in 2015, became friends and started dating in 2016. In classic rom-com style, love was in the air, fireworks, and butterflies in the stomach from the day they decided to date, but in 2018, the trajectory of their relationship changed.

"We had our beautiful baby girl, and we decided to be celibate during my pregnancy. After living together for two years, we were growing in God and decided to stop cohabitating, so I moved out," Sino says.

The relationship dynamics are different now, but it seems this is a swift adjustment the young couple has made. "We don't share a bed and no cuddling," Sino says, adding that for the past two years they've been avoiding being indoors together because they don't want to set themselves up for failure.

"We resist temptation by placing boundaries in our relationship and with ourselves as well. We go out on dates, mingle with friends, build friendships and focus on growing with each other outside of the sexual aspect of our relationship," she says.

Sino says, individually, they have a responsibility to guard what they expose themselves to, things like what they watch, who is in their circle, and the conversations they are constantly having.

As hard as it can get sometimes, she says no temptation can overpower her Christian beliefs because she knows that God wants better for them.

"Celibacy has benefited us in so many ways. Firstly the guilt of living in sin had put a strain on our relationship with God. Leaving that lifestyle [having sex and cohabitating] makes it easier to pray," Sino says.

"Not to say we're suddenly 'sin-free' that's not possible. Every day those are the things I need the Holy Spirit to work in my heart. However, sexual sin was the biggest stumbling block. For sexual immorality is a sin against your own body."

READ MORE | Is your once exciting relationship dull and boring? Here are 10 tips to reignite the romance

It sounds like they know what they want and they are ready to spend forever together. So, what is the hold-up? Why don't they get married to avoid 'living in sin'?

Sino says marriage is in their hearts, but they are waiting for the right time. "We desire marriage, and we pray that it will happen soon. However, what's not making it possible right now is finances. We're still trying to get our finances together, which is such a struggle and a very long story but yeah, finances. When the time is right, God will bless us with marriage," Sino explains.

Some people think they are lying about the celibacy journey, but Sino says they don't have to prove anything to anyone who chooses not to understand their journey. Then there are those who are inspired by Sino's relationship and they also want to follow suit.

Would you give up sex for any reason? Tell us here.

We live in a world where facts and fiction get blurred
In times of uncertainty you need journalism you can trust. For only R75 per month, you have access to a world of in-depth analyses, investigative journalism, top opinions and a range of features. Journalism strengthens democracy. Invest in the future today.
Subscribe to News24
Next on W24
Here's an escape plan if you feel trapped in an abusive relationship and need to exit for good