Why Brad Pitt has not openly dated since Angeline Jolie split, according to source 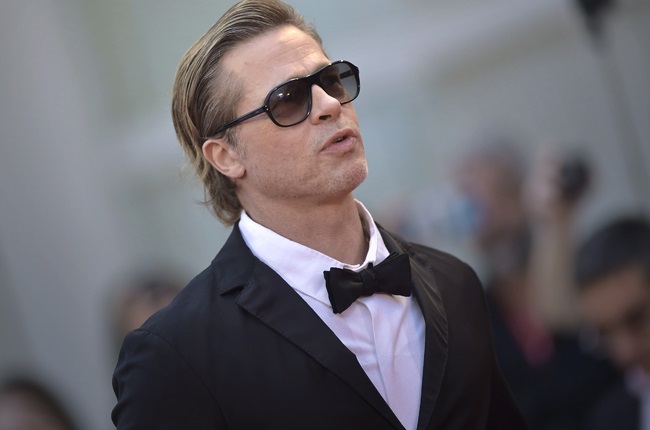 Amid quite a messy court battle with ex-wife Angelina Jolie, Brad Pitt has allegedly kept his dating life private.

The actor sparked rumours of a romance with model Emily Ratajkowski in September. But even though the pair were reportedly "spending a lot of time together" their friends weren't "sure if it's serious".

According to Page Six, a source has revealed why Brad has not openly dated anyone since his split from Angelina, saying: "Brad has quietly dated the last couple of years. He worries that [Angelina] Jolie will badmouth him to their kids, more than she already has if he has a serious girlfriend."

Brad and Angeline split in 2016 and have been involved in a nasty battle ever since, with allegations of domestic violence levelled against the Troy actor.

We live in a world where facts and fiction get blurred
In times of uncertainty you need journalism you can trust. For 14 free days, you can have access to a world of in-depth analyses, investigative journalism, top opinions and a range of features. Journalism strengthens democracy. Invest in the future today. Thereafter you will be billed R75 per month. You can cancel anytime and if you cancel within 14 days you won't be billed.
Subscribe to News24
Next on Life
Happily never after: Why 'happy' couples get divorced