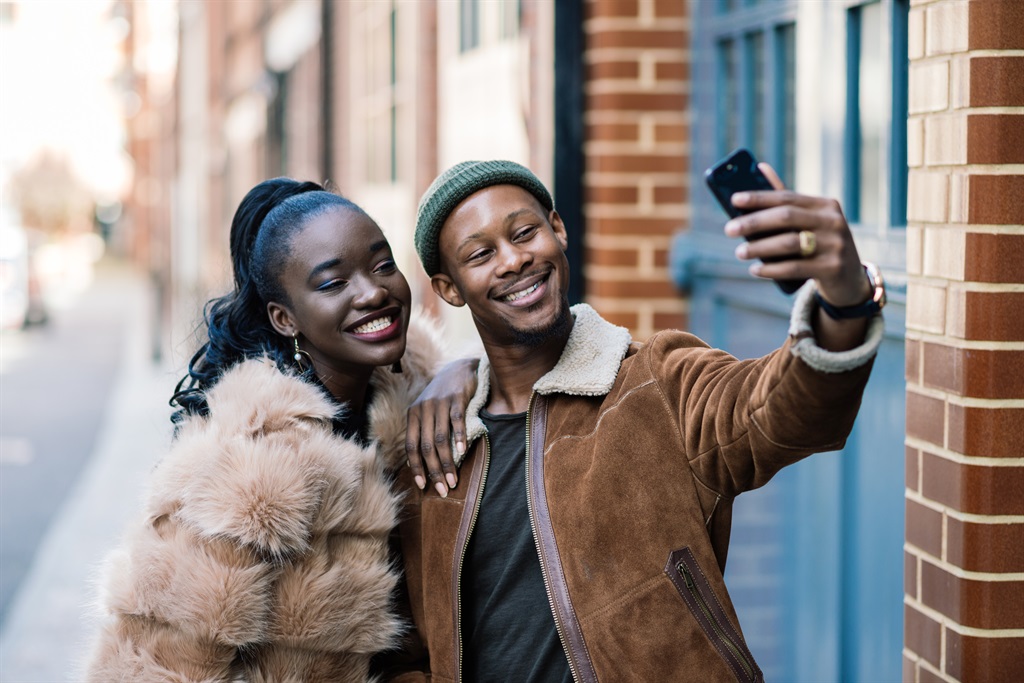 Catching your partner cheating in your home can bring up a number of emotions, and sometimes, you can’t even think. When your partner cheats, it’s hard to understand why they did it but what you decide to do afterward is important.

Quora users were asked: Have you ever caught your spouse cheating on you in your own home? How did you deal with it?

“I went to a friend’s house and told him what happened and showed him the video. About an hour and a half, after I got to his friends, hubby started blowing my phone up. Leaving messages saying it wasn’t what I thought, so I sent him the video I took. I’m not big on revenge, but he had another girl in my home and, worse, in my bed. I didn’t answer a single call or text. I asked our friend, whose house I was over, if I could stay a few days to calm down and figure out what I wanted to do.

“Our friend, in efforts to cheer me up, offered to cook and make some drinks. We ate, and we drank… a lot. I slept with our friend every day for 3 days, and recorded clips, and sent them to my husband. Every day. When I returned home, we had a very long talk. We both agreed to never do it again and work on moving forward. That was 3 years ago, and he has been on his best behaviour ever since. I know it wasn’t the best option for getting back at him, I admit. It was wrong.”

“Yes. I came home early to surprise him. My BFF and he were both naked in our house, the door was locked, bolted, and chained. When I finally got in, she was running naked out of our back door. He said nothing was going on. I said call her, have her come back, and let's sit down and talk about it. She returned. We sat at the dining room table. He did all the talking, she never looked up, said a word, or made a sound.

“To me, if he had just let her say anything, it would have eased the shock a little. I had my gut feelings about them but would have never believed it if I hadn't seen it on my own. So after the initial shock, I moved out. I got a divorce. I met my now husband, who advised me I should tell them thank you. If they hadn't done that, I wouldn't have him.”

READ MORE | 'I helped my boyfriend get jobs, paid for our holidays but he still cheated' - Woman on why she left

“It's been 15 years, I remember coming home from visiting with in-laws so that my brother-in-law at the time could celebrate his birthday. I still remember my ex-husband's friends in the living room almost immediately jumping up as they see me and my children entering the house, their eyes widening as shame and fear took over them. One of them stood out and yelled out, ‘Please don't go in the room, Ma'm,’ begging for me to not proceed into the room.

“I asked why? But once I opened my bedroom door. The adrenaline rushing down my body took over. I felt my knees fold. I was disappointed to see my husband in bed with another woman. With that said, it was then I decided whether to be a woman and end his life and hers or be a mother, lift my head up high and take nothing but my kids.

“With a calm voice, I say to him: 'Keep the house, keep everything. All I need is my beautiful kids.' (at the time they were 10 months, and 4 years old). So I took off, not caring about leaving everything behind. New beginnings are not easy but also not impossible because going forward is going up. Your walk is to walk forward, not backward.”

“Yes, I walked in on my husband and another woman asleep in our bed. We lived in a studio flat, I walked past into the kitchen, grabbed a big jug of water, threw it over the both of them, and stormed out!

“Sadly, he managed to convince me to give him another chance which I did, but he continued to betray me while abusing me in various ways, justifying it by saying they gave him what I couldn't…he’s thankfully now my ex!”

We live in a world where facts and fiction get blurred
In times of uncertainty you need journalism you can trust. For 14 free days, you can have access to a world of in-depth analyses, investigative journalism, top opinions and a range of features. Journalism strengthens democracy. Invest in the future today. Thereafter you will be billed R75 per month. You can cancel anytime and if you cancel within 14 days you won't be billed.
Subscribe to News24
Next on Life
Are you the only one making the effort in your relationship? 5 signs your partner is 'quiet quitting'