Don’t be frugal, consider doubling up and more condom-use rules to keep you safe and happy 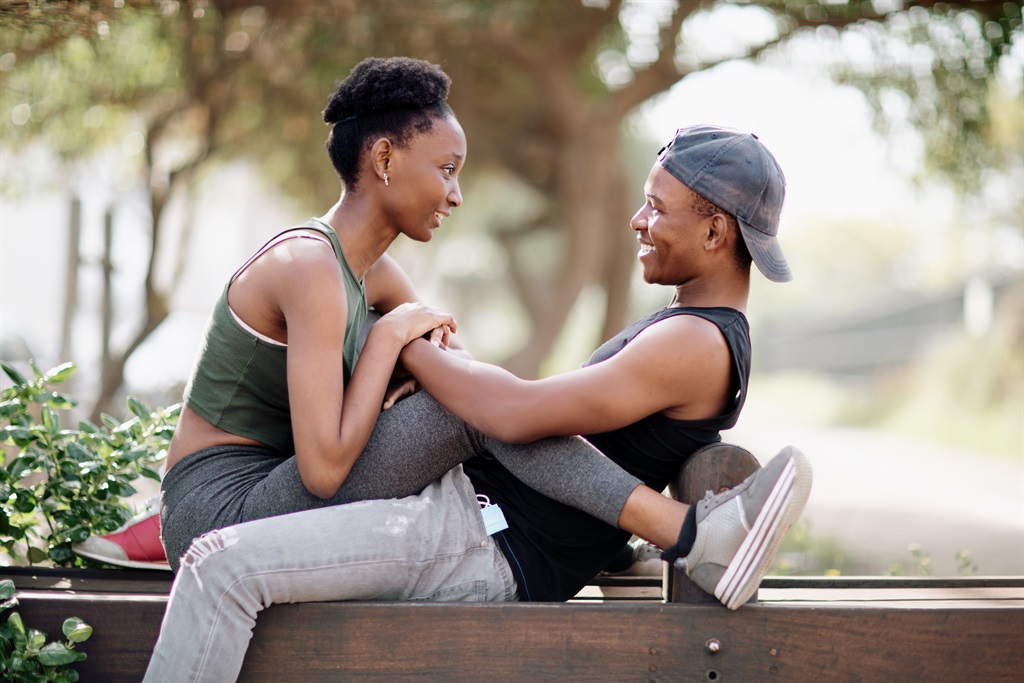 Remember: The pill offers no protection against sexually transmitted infections. "STIS, like chlamydia, are common and can even affect serially monogamous people," says GP and author Dr Cindy Pan. "There is no such thing as completely safe sex, but a condom does make it safer."

"Condoms always provide at least some protection against unwanted pregnancy and STIs, but it's important to be aware that nothing is ever 100 percent," says Pan."If you definitely don't want to get pregnant, using more than one form of protection might be preferable."

Remember that you have options

Daniel Jordan, marketing manager for Four Seasons Condoms, suggests you try ultra-thin condoms if your guy doesn't like the feel of latex. If he finishes too quickly, try thicker condoms. A decrease in sensation can help him last longer, so everybody wins!

A late-night trek to the closest convenience store can be one serious mood killer. Getting bedroom action? Keep some condoms in your bag or bedroom, so they're ready for when you need them.

Take time to actually read the instructions that come with a box of condoms. Some hints: Always check the expiry date. Squeeze the tip to expel any trapped air, which can make it susceptible to breakage. After ejaculation, get him to slowly withdraw his erect penis while holding onto the rim of the condom to avoid leakage. Finally, wrap it in tissues and bin it - do not flush it.

READ MORE | Casual or committed: Not all sex is the same, psychologist explains

"Water-based lubricant is highly desirable because it increases the sensation," says Jordan. Bonus: It also lessens the chances of the condom being damaged by friction.

Do not be stingy

Do not wait too late

Get him to slide on a condom before there's any sexual contact. "Putting it on too late is a huge issue because of pre-ejaculatory fluid," says Pan. The fluid can contain sperm or can pass on STIs.

READ MORE | Sex and coronavirus: Should you be intimate? With whom? 3 sexologists advise

If the condom breaks, go to your GP asap. They'll discuss STI tests and your emergency contraception options

Don't let anyone pressure you into going without a condom. "Your very first priority is the responsibility to yourself," says Pan.

"If you're sitting in a doctor's surgery finding out that you've contracted pelvic inflammatory disease and are now infertile, how would you forgive yourself? There might be consequences to your future children and partners, so you have to stand up for yourself and know that certain things are not negotiable."

We live in a world where facts and fiction get blurred
In times of uncertainty you need journalism you can trust. For only R75 per month, you have access to a world of in-depth analyses, investigative journalism, top opinions and a range of features. Journalism strengthens democracy. Invest in the future today.
Subscribe to News24
Next on W24
9 sex etiquette questions we’re all still unsure about

Subscribe to newsletters
Voting Booth
Have you ever purchased a fake luxury/designer item?
Please select an option Oops! Something went wrong, please try again later.
Yes, I believed it was authentic
7% - 361 votes
Yes, I didn't want to spend that much money on the original item
20% - 1045 votes
No, I always shop at reputable stores
13% - 692 votes
No, I don't wear designer clothing
60% - 3144 votes
Previous Results
Fashion
Zendaya receives Fashion Icon award - 10 looks that make us nod in agreement