Sexual fantasies might spice things up or turn toxic in a relationship. So, how far is too far? 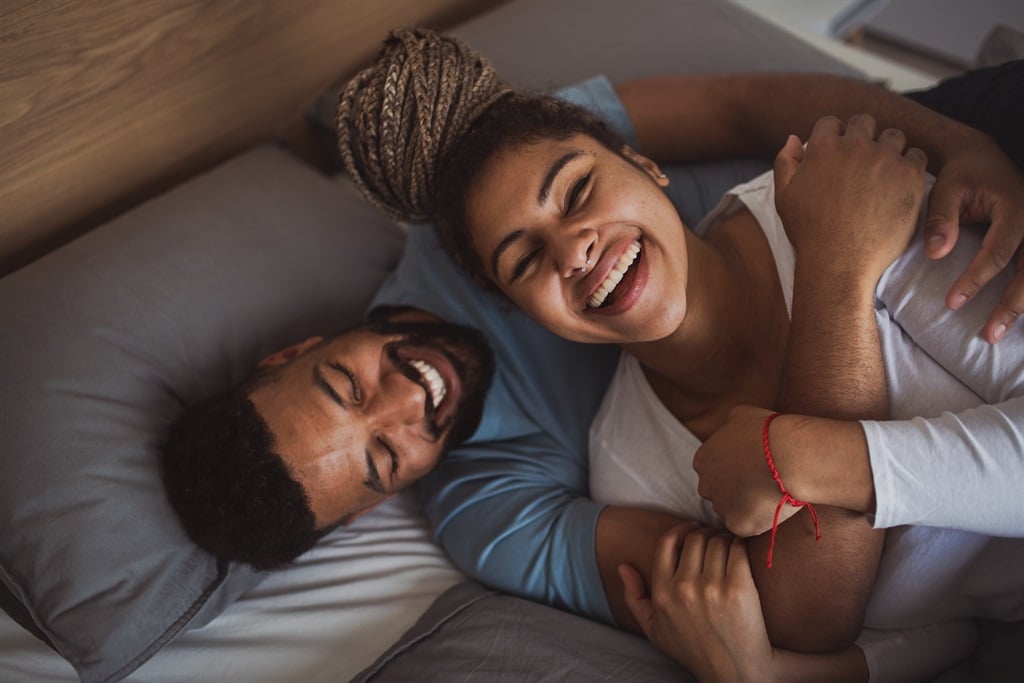 Relationships can be a little boring, especially when it comes to matters in the bedroom. Sex rounds dwindle over time or, in severe cases, the relationship ends up being sexless.

But there is a way to bring back the spark, but 'how is too far' where sexual fantasies are concerned?

A Quora user, Mary Davids, was candid about her and her husband fulfilling a sexual fantasy. When another user asked if they should go ahead with having a threesome in their marriage, she answered, "Mike and I had talked about about it. Mike wanted a MFM [two men and one woman], it was his fantasy to share me with another man. I was not really interested in it. He talked me into it once we did it. It was fun, we are now swingers. I love my husband and he loves me. There has to be trust with you and your wife. Keep the trust and truth and love between you and your wife it can be fun."

As shocking as this may sound to some people, it is pretty normal to others. Relationship and intimacy coach and owner of Totally Me, Tracy Ziman Jacobs, tells W24 that if a couple has been together for a long time, they probably have a good sense of the sexual boundaries, either liberal or conservative. Tracy says this will gauge how the subject will be discussed.

READ MORE | A guide to contraception and reproductive health

Hand-cuffing your partner and pulling out a whip in a sexy police outfit sounds sexy and an innocent fantasy that is easily doable. But there are extreme ones that are enough to give one a heart attack.

For some people, their sexual fantasies are constant and never go away until fulfilled.

Another Quora user wrote, "I have this strong fantasy of sharing my wife with another guy(s) and having her get knocked up by them. I also would LOVE to be able to drink milk, from a woman."

When asked if the wife knew anything about this, he responded, "Not yet. I'm hoping to start 'coaching' her to want to do this."

"Sexual fantasies can be quite extreme and may be quite shocking for your partner to hear. One needs to be mindful of how and when you reveal your fantasy. Sometimes fantasies are exactly that, just fantasies. If they are extreme, your partner may need to take some time to process what they have heard, but they do not need to partake in the fantasy to please their partner," she says.

Relationships are about compromise. When does a compromise start to set a precedent for a disaster in a relationship?

"Fantasies are toxic when there is lack of trust, when there is no consent or when the roles are abusive, and boundaries crossed. Both parties must agree on safe words and adhere to them to feel safe during fantasy play," says Tracy.

READ MORE | 71-year-old Suzi Quatro on intimacy: 'Sex is one of the nicest, most natural things you can do'

Fantasies might rev up the intimacy when embraced as a way of introducing a naughty aspect of lovemaking. Tracy says some fantasies, like bringing a third person in the sheets, need to be carefully considered. She says the couple may have to view this choice in lifestyle as an extension of their fantasy play. However, there have been disastrous and painful consequences from living out these fantasies. This decision should not be taken lightly, she tells us.

Do you have a sexual fantasy and would you tell your partner about it? Tell us here

We live in a world where facts and fiction get blurred
In times of uncertainty you need journalism you can trust. For only R75 per month, you have access to a world of in-depth analyses, investigative journalism, top opinions and a range of features. Journalism strengthens democracy. Invest in the future today.
Subscribe to News24
Next on W24
4 years and counting without sex - woman commits to celibacy as she awaits a deserving partner

Subscribe to newsletters
Voting Booth
Have you ever purchased a fake luxury/designer item?
Please select an option Oops! Something went wrong, please try again later.
Yes, I believed it was authentic
7% - 388 votes
Yes, I didn't want to spend that much money on the original item
20% - 1117 votes
No, I always shop at reputable stores
13% - 744 votes
No, I don't wear designer clothing
60% - 3346 votes
Previous Results
Fashion
Some of my best outfits cost R100 or less: This is why I will always love thrifting