'I paid my own lobola because my husband couldn't afford it. I'm not the first woman to do it' 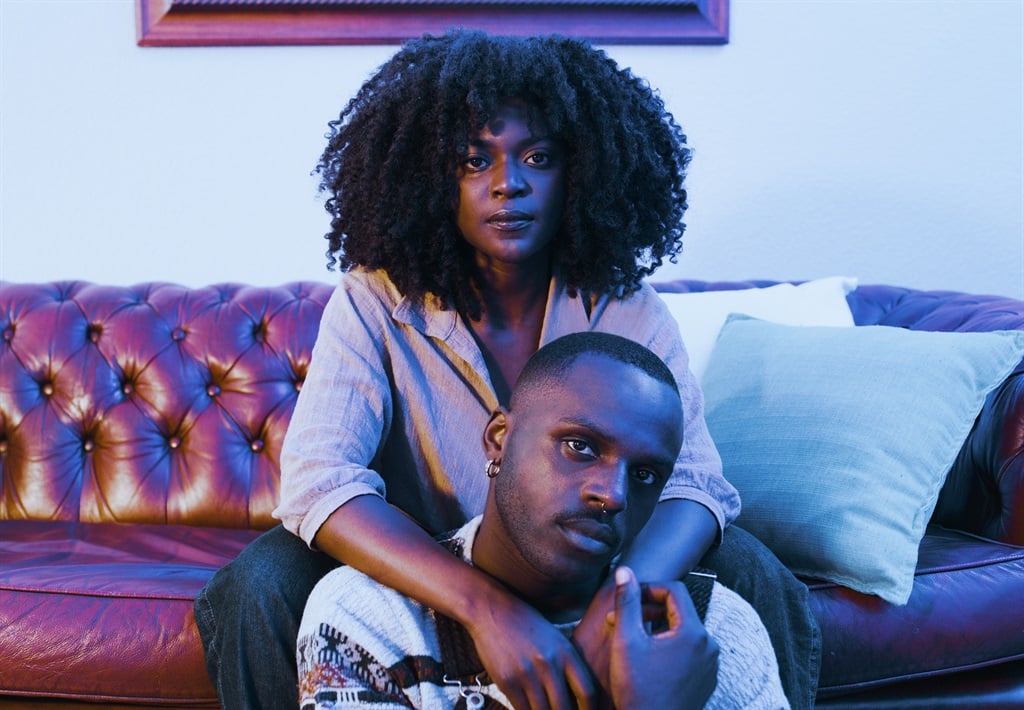 Getting married and following tradition has always been so sacred to me. As a little girl, I've always dreamt of the day I would go through the journey and also get to be a part of my sisters' and cousins' weddings.

If someone would've told me that at the age of 34, I would be paying my own lobola, I would've laughed. But yes, it happened – I fully paid my own lobola, and I won't lie; at first, I was embarrassed.

I'm an engineer, and my husband is a producer. We dated for almost nine years before tying the knot. I'm from a Xhosa background, and my parents have always made it clear that they're going to request a hefty amount of lobola because I'm an engineer with three qualifications and one of them being from an internationally acclaimed university. So, I always knew lobola would be a thing and basically had no choice.

When my husband and I decided on getting married, I didn't want to put too much pressure on him and our finances. Taking out a loan for my lobola was definitely not an option, especially because we still had two weddings to plan. To add to that, the economy we're currently living in is quite challenging, not to mention how the pandemic has affected us all in different ways.

So I decided to pay my own lobola.

Do you think it's a good idea for a woman to pay her own lobola if her man can't afford it? Tell us here.

My husband didn't support the idea and declined my offer, but it just made so much sense. His family would be paying so much for the wedding ceremonies and gifting my family. I also earned more than him and was in a position to come up with the lobola money. At the time, he felt emasculated but in hindsight; it made more financial sense for both of us and the life we were about to build together.

It was only last year that I became aware that I'm actually not the only woman to have paid her own lobola. Many women were opening up about it on a local radio show, and it was somehow liberating to find out I was not the only one.

There are numerous reasons women do this. From my observation, most of them, like me, are in a position to pay and would rather not start their marriage with debt. For some, it's a matter of security. Them paying their own lobola is a way to ensure their partner will marry them. When my close family members found out, they thought the latter was my reason.