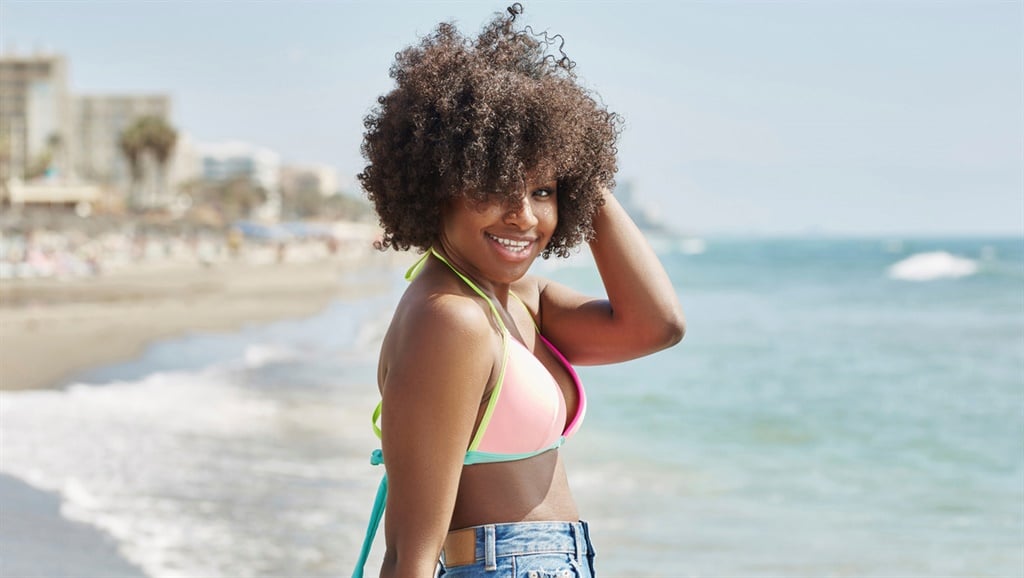 As part of our She Says Female Nation Survey we asked women how they felt about their bodies.

See this article to find out how eating, drinking and exercising to relax influence body image. Spoiler alert: using food and alcohol to wind down will have a negative impact on how you feel about your body, so when you are feeling stressed rather reach for those running shoes than that glass of chardonnay.

Does your race influence how you feel about your body?

This number is 4 times higher than the group with the lowest incidence of very positive feelings: white women (only 1 in 12 chose this option). Coloured and Indian women fell somewhere in between with 1 in 6 coloured women choosing that option and 1 in 5 Indian women feeling very positive.

Only 33% of white women said they were happy with the way they looked.

This phenomenon was echoed in our questions about plastic surgery. When we asked women whether they would consider plastic surgery, one of the options was: No, I am happy with the way I look. 54% of black women chose this option, compared to the overall average of 46%.

READ MORE: Nearly half of SA women wish they were thinner

Once again white women were the demographic with the lowest positive percentage. Only 33% of white women said they were happy with the way they looked.

When asked about this phenomenon, W24 editor, Zanele Kumalo says: ‘It is really fascinating to see how differently women view their bodies according to race.

Interestingly, women with a very positive body image were more likely to have lost their virginity between the ages of 19 and 25.

I wonder whether drives towards embracing a more positive body image like the natural hair movement and #blackgirlsrock #melaninmagic #thickness etc. have had an impact on black women’s psyches.’

We can only hope these positive attitudes will in time filter down to other population groups too.

Unsurprisingly women who have a very positive body image were also 1.6 times more likely to be completely happy with their sex lives. Inversely, the lower your body image is, the less likely you are to find your sex life completely satisfactory.

Interestingly, women with a very positive body image were more likely to have lost their virginity between the ages of 19 and 25.

READ MORE: In a room with 32 other women, only 1 of you would have faith in our government

This correlates with tons of research done over decades about the long-term effects of childhood sexual abuse. This article by the Department of Applied Psychology at New York University shows how low self-esteem is an extremely common aftereffect of abuse.

Despite this being a very small number of respondents, even a handful of girls who suffer this fate is too many.