'I made it, I'm an inspiration' - 22-year-old cancer survivor and amputee embraces life fully 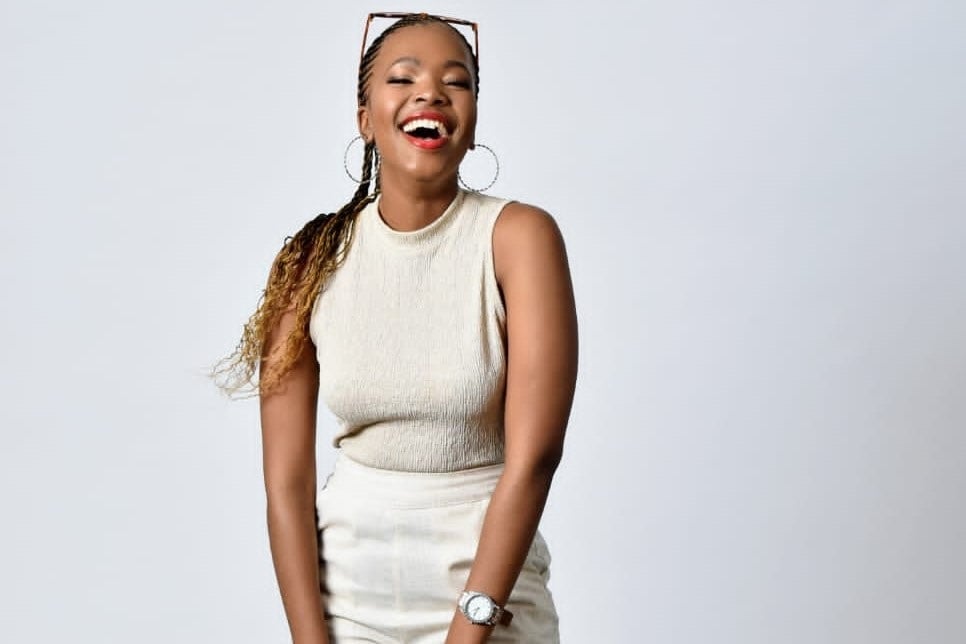 She laid out her plan perfectly. Get into university, get the accounting degree, go out into the world, and be the best version of herself.

No one, not even her parents, who had nestled her and made sure she got the best education so she could have a better life, would have imagined that their 19-year-old would not have adolescent dilemmas in varsity. Instead of the usual boy crush, makeup or party fever, she was fighting death, praying to stay alive.

What Relebohile Msiza thought to be a harmless swollen foot turned out to be a rare bone cancer that ended with her getting her leg amputated. It all started one morning at res, when she noticed her foot was swollen.

"It was not painful, so I paid little attention to it," she says.

But when a sharp pain persisted, she had to seek medical attention.

"I was a varsity student in slippers on campus, and the pain would be so unbearable, especially at night. I felt sabotaged, and I could not be like other kids. It drew so much attention to me." She did not let amputation stop her from living her best life.
Supplied

After months of trying to self-medicate, an orthopedic surgeon found "white spots" around her heel bone.

"It looks like tumours," the doctor told her and that if it was a rare cancer as the surgeon suspected, it would be aggressive and might spread to the lungs.

In July 2019, at 19, about three months after starting university, the doctors confirmed her diagnosis. She has always been woman of strong faith, and would need to lean on it.

"At the time, I believed in a miracle. I was in denial," she says. Relebohile Msiza while in hospital for chemotherapy.
Supplied 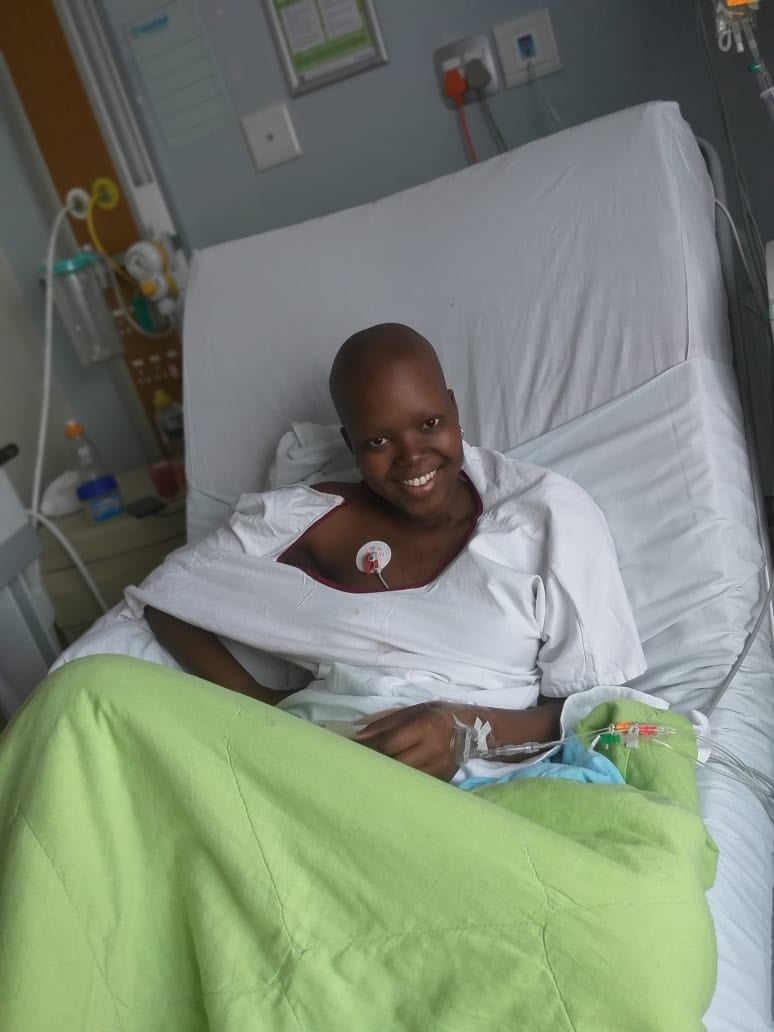 Relebohile Msiza while in hospital for chemotherapy. Image supplied

It took Relebohile months before she could start chemo. She tried several home remedies and medication, but the pain only worsened. In June 2020, she started chemotherapy.

"I was told my hair would fall off and that I would be darker in complexion. I was sick, the side effects were bad. I nearly died. At some point, I could not walk, and I wore nappies," she recalls. The doctors didn't think she would make it.

"That night, I had about five blood transfusions," she tells us. "I was in the medical ICU for a while. In there, you see people die every day. I was constantly wondering if I could be next. I was scared even to sleep, and I was scared to die." She finished chemotherapy in November 2020. She went for multiple scans after that, and in January 2021, she was told her chemo treatment was ineffective, and that she had to go for amputation.

By then Relebohile felt that she had "suffered" enough. But her faith kept her going.

"My outer man was decaying, but my inner man was being renewed and strengthened."

The teenager was concerned about what her life would look like after the procedure.

"I wondered if I would still feel sexy; if I was going to be feminine enough. Would I be hit on and seen as attractive?"

Now 22, Relebohile has lived to tell the tale. She says her healing came after her leg was amputated. "Now, I live my life to the fullest because I know how it feels to be half dead," she proudly says. Relebohile is back at school, studying towards an accounting degree. She says sharing her story on social media has not only inspired and encouraged others, but it has made her humble and filled with empathy for others.

She managed to get a prosthetic leg after the social media community donated funds. There is a Back a Buddy account to help with medication as chemo left her with a long-term condition that has caused renal complications.

She says none of her struggles have held her back. She and Manana Mafaesa, the co-founder of the Lethabo Foundation, are determined to make a difference through community outreach programmes.

We live in a world where facts and fiction get blurred
In times of uncertainty you need journalism you can trust. For 14 free days, you can have access to a world of in-depth analyses, investigative journalism, top opinions and a range of features. Journalism strengthens democracy. Invest in the future today. Thereafter you will be billed R75 per month. You can cancel anytime and if you cancel within 14 days you won't be billed.
Subscribe to News24
Next on W24
Body positivity: Why you need to be kind to yourself and others

Get the newsletter
Voting Booth
Do you think it's important to get married in this day and age?
Please select an option Oops! Something went wrong, please try again later.
Yes, it's important in order to create a family unit and for companionship
22% - 553 votes
Not at all. Being single is far more liberating
10% - 237 votes
There is no general answer to this, it's each to their own
49% - 1218 votes
Yes, society still frowns on unmarried people, especially women
1% - 36 votes
It depends on whether you are able to find a compatible partner
18% - 448 votes
Previous Results
Fashion
Ponchos are back! Here's how to style this re-emerging trend