In case you’re not familiar with the anatomical terms, the inner and outer folds of your vulva are called the labia majora and labia minora.

The majora are the outer lips (the ones that grow hair) while the minora are the inner lips, which connect to the clitoral hood.

READ MORE: This award-winning animated film's explanation of the clitoris is beautiful

The majora typically at least partially envelop the labia minora. Yes, your vagina is complex.

Unfortunately, as more women are shaving and waxing their pubic hair, they’re also becoming increasingly concerned about whether their labia are normal, explains Dr. Lauren Streicher, an gynae in Chicago and the medical director of the Center for Sexual Medicine and Menopause at Northwestern Memorial Hospital.

“It used to be that nobody could see their labia and they never paid any attention [to it], and now everyone is looking and inspecting,” she says. “And of course, everyone thinks their labia isn’t as pretty as someone else’s labia.”

Meanwhile, labiaplasties—plastic surgery to alter the labia minora and/or majora—are on the rise, reports the American Society of Plastic Surgeons.

Currently, more than 12,000 procedures are performed by ASPS members per year, a 39 percent increase from previous years.

But before rushing to alter your lady parts, understand that almost all shapes, sizes, textures, and colours of labia are normal and healthy.

To prove our point, we talked to top gynaes—and got creative in the drawing room—to share explanations and illustrations of what “normal” labia look like. And guess what? Yours is undoubtedly on the list. 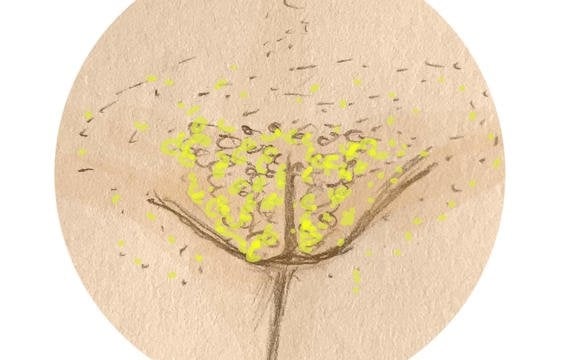 READ MORE: 6 Things You Might Not Understand About Vaginas

And when most women seek out labiaplasties, this is the look they are going for, says Dr. Karen Horton, a plastic surgeon in San Francisco who specializes in female cosmetic and reconstructive surgery, including labiaplasty.

But while this type is common, it’s certainly not universal—or even universally desired, Horton says. “Not everyone wants Barbie’s [smooth area],” she says. 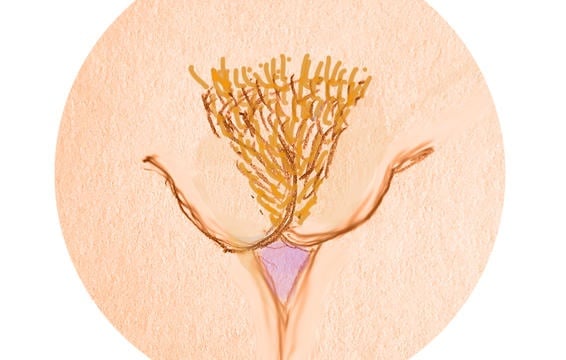 READ MORE: “Is It Totally Normal If My Vagina Is Always Wet Or Should I Be Worried?”

Just like some women sport thicker middles and others carry more junk in the trunk, some women’s outer lips pack extra padding.

“One of the complaints I get is, ‘It’s too poofy,’” Horton says, which can make some women self-conscious about bulges in, say, yoga pants. She notes that labia majora reduction surgeries are actually a thing.

But, there are other solutions: Camelflage, for example, is brand of undies with special sewn-in liners that fight the dreaded camel toe. 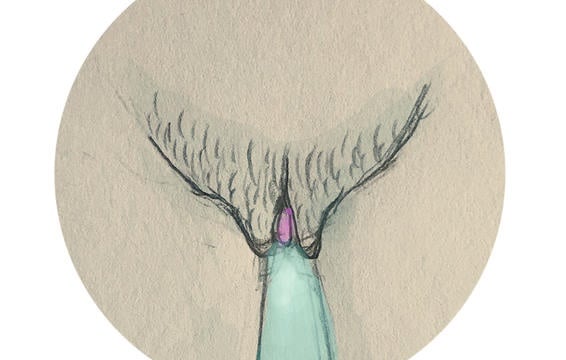 But while Horton says some ladies complain about looking deflated—in Asia, there’s even a trend toward surgeries that plump them up your lady lips—there’s no harm in having less meat there, experts say. 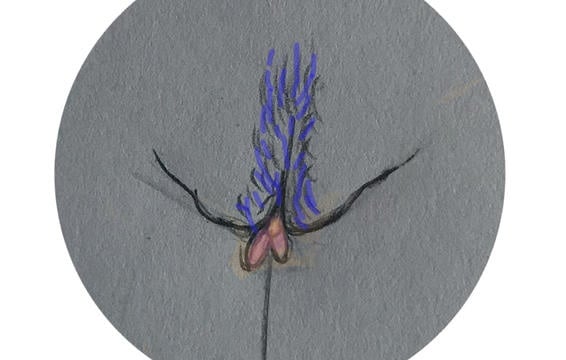 READ MORE: 12 Things You Should Definitely Know About Your Clitoris

Sometimes, the labia minora aren’t so, well, minor, and one or both protrude beyond the labia majora. While this shape is normal, it tends to be the one that bothers women most.

“Sometimes their labia gets caught, like when they’re trying to have sex and it kind of gets folded up.

"Sometimes it’s uncomfortable, like when they’re riding a bike,” Streicher says. “Sometimes, when [they pee,] instead of it coming straight out, it sprays all over the place.”

These kinds of issues can lead some women to seek labiaplasties, which are relatively minor surgeries, but not without risk, Streicher says. Bleeding, scarring, and uncomfortable intercourse can, in rare cases, result. 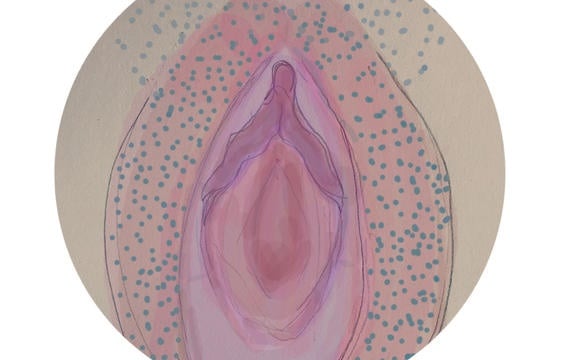 READ MORE: 7 Common Reasons Why You Have An Itchy Vagina

“If you look at a head-on picture of the labia, what you typically see is that the labia start at the top and then extend all the way down to the bottom of the vaginal opening—well not everybody has that,” Streicher says.

“In some women, it only comes down three-quarters of the way or even halfway every once in a while.” Again, there’s no functional reason to worry about it. 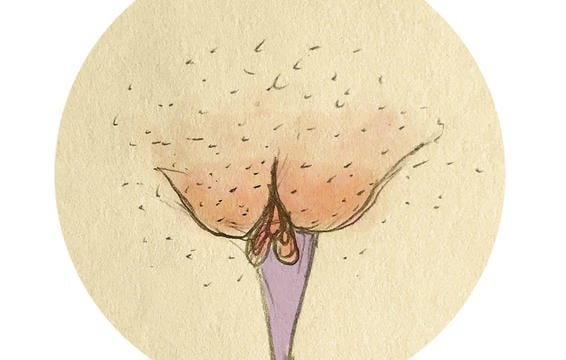 READ MORE: I got the orgasm shot and this is what happened

If you consider that the labia majora are basically an extension of the inner thighs and buttocks, it’s kind of surprising that they’re a totally different color than the rest of your skin. “Some people can be gray, some can be pink,” Romero says.

The colour can also change, typically veering toward a darker shade, after pregnancy, thanks to hormones, Streicher adds. Your labia minora can be dramatically darker than the rest of your lady parts too. That too, she says, is “totally normal.” Phew.

WATCH: Getting to know your vagina... | Hannah Witton