Are we our own oppressors? 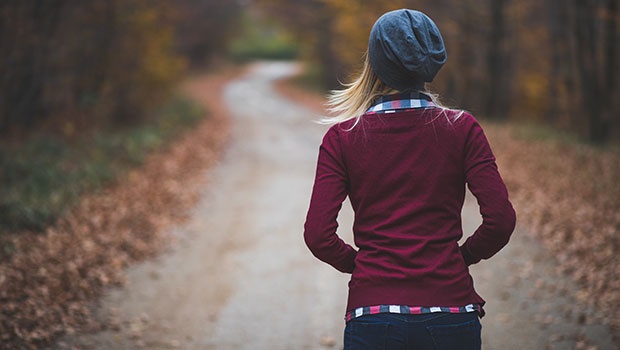 Fast forward to my early twenties, and I am realising that although there is a conflict between men and women, we as women have bought into the lie.

We sometimes think we are less than men and find ourselves unconsciously seeing ourselves as a problem that needs fixing.

For example, I constantly hear women blaming the “other woman”, asking how the other woman could do such when their partner has cheated on them, instead of holding the man accountable.

Read more: Getting rid of that gun could save your life

I hear women talking about men cheating as if it’s something that is the norm and something that should be expected and accepted. I hear women being told by other women that they need to do everything in power to “keep their man”.

I hear about gatherings and events that have been arranged by women, for women, so that women can learn to be the woman a man wants. I never hear about men arranging or attending forums so that they can learn and understand women and stop antagonising us.

I constantly see articles telling women how to improve themselves so that they can “land the guy”.

"Perhaps after centuries of having these beliefs enforced on us it is now engrained. Have we become our own enemy? "

I have heard a woman being told by another woman that she should be powerful but not too powerful as she will scare off men.

I hear women telling other women to dress a certain way in order to attract the right type of man.

These are but a few examples of the oppressive words that women have said and continue to say to other women, but never to men. Most of us are aware of the double standards held in society but why is it the women who are perpetuating them?

Perhaps after centuries of having these beliefs enforced on us it is now ingrained? Have we become our own enemy?

You may be thinking, I’m talking nonsense, but can  you honestly say that you have never said or at least thought things like: “What is wrong with me?”, when you looked at yourself in relation to the opposite sex.

"It is sad that we as women are at war with ourselves. And this is not the way it’s supposed to be. We were not born a problem."

Or can you say that you have never said or at least thought “How could she stay with him?” after a man treated a woman badly?

Most women have, and it is not okay that we have allowed ourselves to think like this.

The realisation that we as women are consciously and subconsciously looking down on ourselves is saddening.

It is sad that we as women are at war with ourselves. And this is not the way it’s supposed to be. We were not born a problem. We never became a problem and we shouldn’t see ourselves as a problem.

Finding beauty in the beast