As women working at Heineken protest sex for job practice, we find out whether it's more common than you think 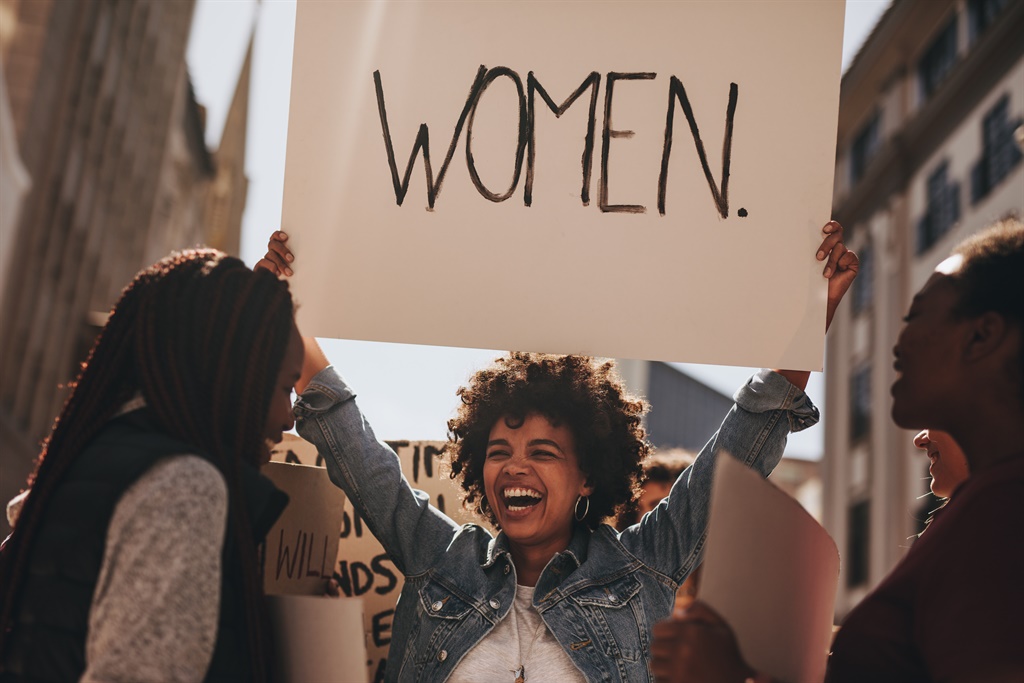 Workers at the Heineken Sedibeng Brewery in Kliprivier, Johannesburg are set to march against an alleged sexual abuse against women at their branch on April 23.

In a statement posted by the Casual Workers Advice Office, the Heineken Workers forum says: “Women experience extreme violence because of these unequal power relations. Supervisors expect women to give sex for being scheduled in good shifts, get a better job or even just to keep the job.”

The workers demand a stop to the alleged sexual abuse of women by supervisors and managers that work for either Heineken or labour-broker companies at Heineken.

READ MORE: Should local celebrities be encouraging people to find romantic partners on LinkedIn and other professional networks?

Gladys says no one had previously come forward about the alleged sexual abuse because of fear. She says now they are engaging in this “women’s march” against Heineken and Imperial Managed Logistics, the company that employs workers who produce Heineken products.

Heineken South Africa says these allegations are against its service provider Imperial Managed Logistics and that it has not turned a blind eye to sexual harassment claims.

Millicent Maroga, Heineken’s corporate affairs director, says “Both Heineken and Imperial have (independently of each other) put in place reporting channels (toll-free tip-off lines) where employees are encouraged to anonymously report wrongdoing, including abuse of this nature.

Millicent says there have been no complaints received across the various platforms provided to Imperial employees.

READ MORE: Women on Twitter are sharing terrifying stories about men who can't take "no" for an answer

The workers also say that “Heineken is responsible for the current injustices and human rights abuses in the production process of their beers and ciders”.

Imperial Managed Logistics could not be reached for comment.

These are the latest public allegations on the endemic sexual abuse against women at the place of work.

READ MORE: Facebook is still doing next to nothing to protect female users from harassment

A few years ago, the South African TV and film industry made multiple headlines about the alleged ‘sex for jobs’ phenomenon. This included women having their contact numbers taken from crew lists and used to inappropriately contact and harass them.

National Film & Video Foundation (NFVF) in partnership with Sisters Working In Film & Television (SWIFT) conducted a study that found that 64.5% of respondents said they were non-consensually touched, experienced inappropriate, uncomfortable and unsolicited hugging, butt-slapping, brushes or other ‘accidental’ contact.

This, of course, happens as the #MeToo and Times Up movements in the U.S. gather momentum to highlight rape, sexual assault and sexual abuse allegations against certain entertainment industry leaders that have resonated throughout the world.

We live in a world where facts and fiction get blurred
In times of uncertainty you need journalism you can trust. For 14 free days, you can have access to a world of in-depth analyses, investigative journalism, top opinions and a range of features. Journalism strengthens democracy. Invest in the future today. Thereafter you will be billed R75 per month. You can cancel anytime and if you cancel within 14 days you won't be billed.
Subscribe to News24
Related Links
This Rape Day game is exactly why we have such a huge rape crisis on our hands
Are ‘consent videos’ before sex the answer to #MeToo?
Victim-blaming culture holds back #MeToo in Indonesia
Next on W24
Why the human mind is not meant to be awake after midnight