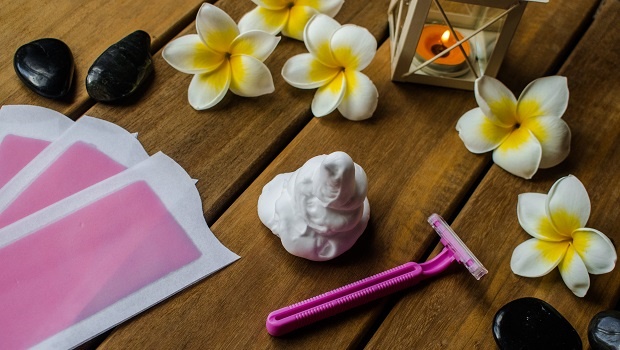 Sexism in women's sports seems to be going stronger than ever.

The participants of the championship were so affronted by the prize selection, and rightfully so, that they wrote a letter of complaint to the local squash federation, which subsequently led to a few resignations at the club that organised the championship, BBC reports.

The problematic prizes highlight a lot of the issues women in sports deal with, and one can't help but think of all the times this year alone, when women in sport were discriminated against.

"We were very surprised, very shocked. We think it's very sexist," Elisabet said.

"We wanted to explain it to everybody because we think... there's a lot of discrimination... [against women in sport] and things have to change," she further told BBC.

The very poorly chosen prizes showcase the seemingly never-ending battle women have been quietly fighting in sports in terms of equality, fair treatment and gender-based discrimination.

READ MORE: Why I think we should continue celebrating Caster Semenya despite IAAF's discriminatory landmark ruling

"Well she's a woman, she'll surely love a razor blade," is exactly the kind of mentality that stops women, particularly those in sport, from gaining opportunities to progress further.

One such example of a similar and equally cringeworthy situation as the sexist prizes, happened last year, when for the first time in history, a woman was the recipient of one of the most prestigious prizes in football, the Ballon d'Or.

According to The Guardian, while accepting her award, Norwegian footballer, Ada Hegerberg was asked by French DJ, Martin Solveig if she knew how to "twerk".

The terribly sexist question garnered thousands of comments on social media and subsequently saw the DJ issuing an apology on Twitter for what he called, "probably a bad joke."

Of course, we cant' forget about the time French tennis player, Alizã Cornet received a code violation for changing her top while on the court after she realised that she had put it on the wrong way.

This, after many male tennis players were allowed to take off their t-shirts while on the court without a word being said about it.

While other amazing athletes like Serena Williams and Caster Semenya work tirelessly to break through barriers meant to box women, these squash championship prizes prove just how much further we still have to go before we reach fair ground in sports.

We live in a world where facts and fiction get blurred
In times of uncertainty you need journalism you can trust. For only R75 per month, you have access to a world of in-depth analyses, investigative journalism, top opinions and a range of features. Journalism strengthens democracy. Invest in the future today.
Subscribe to News24
Related Links
Why I think we should continue celebrating Caster Semenya despite IAAF's discriminatory landmark...
Serena Williams didn't have a meltdown, she was a victim of sexism
Female athletes who broke records and the rules at major sporting events - in absolute style
Next on W24
How social media can crush your self-esteem